MEMPHIS, Tenn. (localmemphis.com) – Manuel Duran was arrested last year while reporting on a protest against immigration policies and shared his story for... 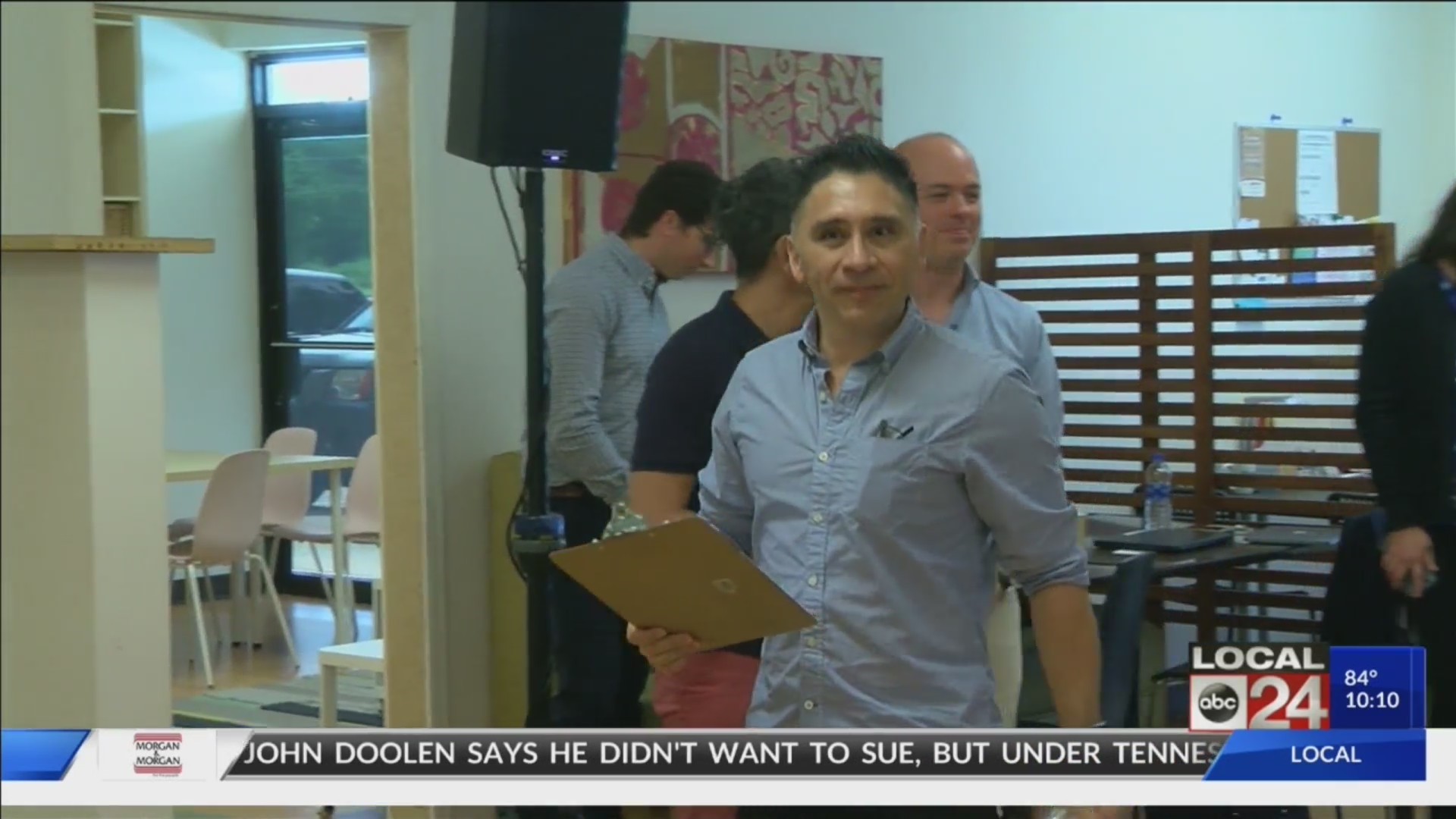 MEMPHIS, Tenn. (localmemphis.com) – ManuelDuran was arrested last year while reporting on a protest against immigrationpolicies and shared his story for the first time since he was released from ICEcustody.

Wednesday he described conditions in ICEcustody as “inhumane” at a press conference held by Latino Memphis andSouthern Poverty Law Center. An interpreter translated his message in English.

“With my work as a journalist, my onlypurpose is to serve the community and to be truthful,” said Duran.

The El Salvador native was arrested last Aprilwhile working as a reporter covering a protest against immigration policies in Memphis.

“I have seen the cruelty of massincarceration first-hand and it is unnecessary and inhumane,” said Duran.

“The food portions are not enough tosatisfy the need during the day. The places are infected with pests,cockroaches, and spiders.”

According to ICE, in 2006 he was picked upwhile entering the country illegally. He was later let go. A deportation orderwas issued when he failed to show up at a court hearing in 2007. At Wednesday’snews conference, the Southern Poverty Law Center and Latino Memphis shared theimpact of Duran’s case.

“Memphis is a better city today, it’s amore welcoming place because of what happened to Manuel,” said Mauricio Calvo,the executive director of Latino Memphis. “It elevated the situation of hisunlawful detention.”

Now the journalist is adapting to life backhome.

“This experience has been very difficultfor me and my family, both psychologically and economically. I feel that mylife has turned 180 degrees and I am still trying to adapt,” shared Duran.

The journalist says he never received a noticeregarding that 2007 court hearing. His attorney said a hearing in immigrationcourt will take place in Atlanta. They hope to have it moved to Memphis.