A Memphis man is charged after police say he admitted to trying to steal an Xbox he had agreed to buy from the victim, but ended up dragging the man to his death. 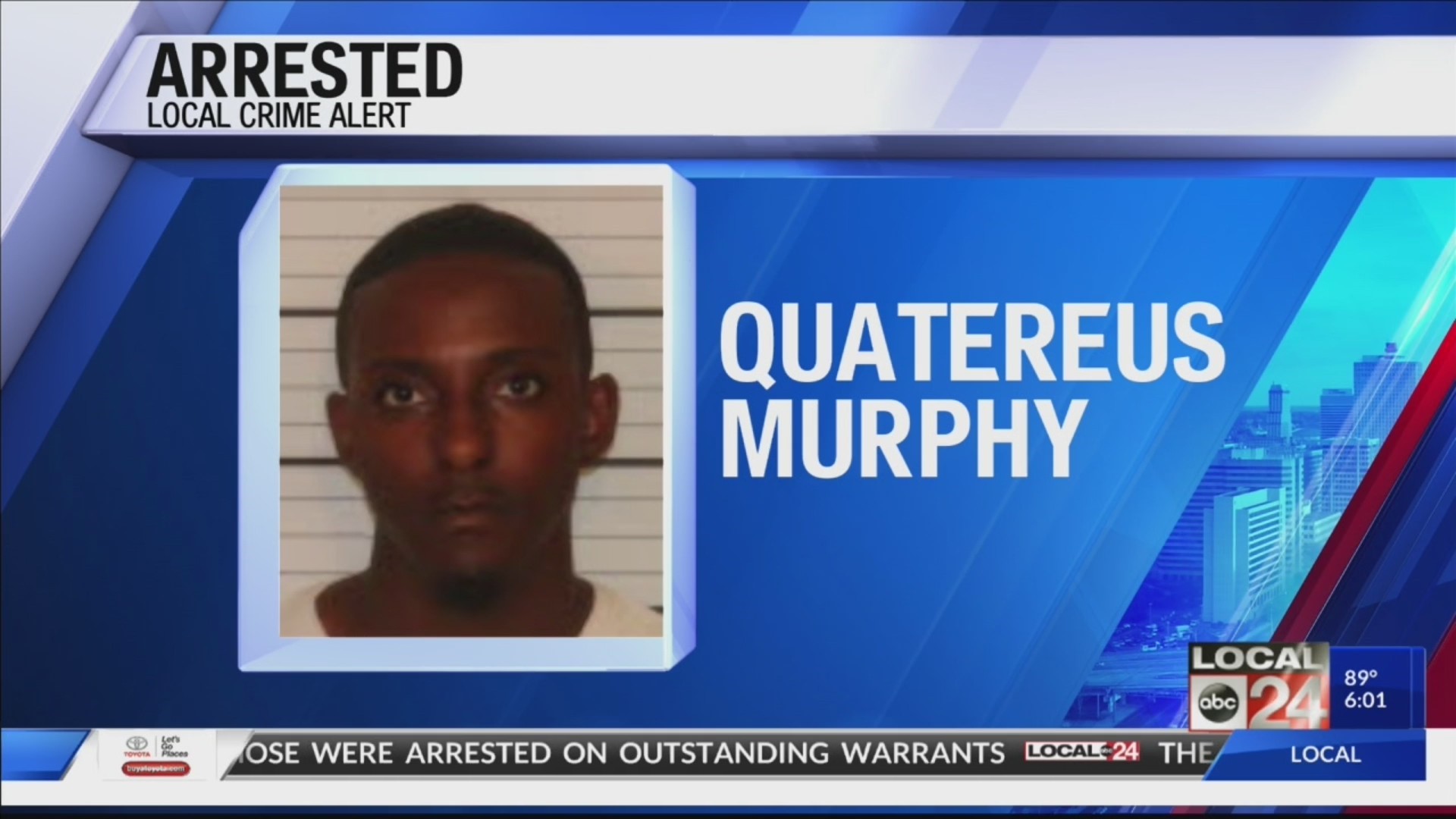 MEMPHIS, Tenn. (localmemphis.com) – A Memphis man is charged after police say he admitted totrying to steal an Xbox he had agreed to buy from the victim, but ended updragging the man to his death.

Police say Murphy met the victim Marqwanionus Newell about 7:40 a.m. Thursday in the 600 block of Adams to buy an Xbox Newell was selling for $160. During questioning, police say Murphy admitted he didn’t have the money, and tried to drive off with the Xbox.

Newell was taken to Regional One, where he died from his injuries.

Police say Murphy was driving his girlfriend’s car at thetime, and he turned himself in to police after investigators spoke with her.Investigators also say witnesses identified Murphy as the driver who wasdragging Newell and ran from the scene.