A brand new and much larger Mid-South Food Bank distribution center is preparing for its grand opening and to help more people than ever. 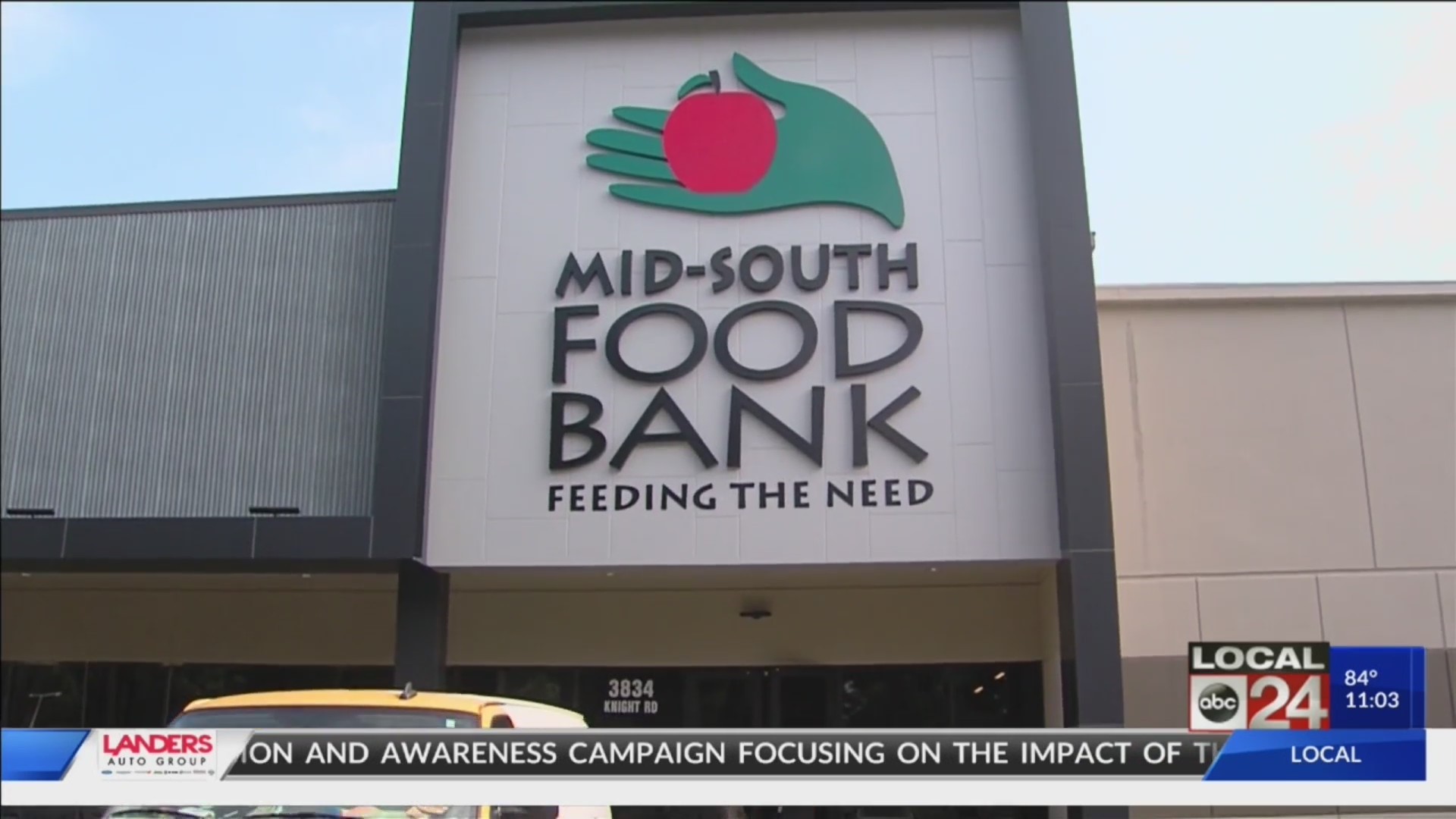 MEMPHIS,Tenn. (localmemphis.com) — A brand new and much larger Mid-South Food Bankdistribution center is preparing for its grand opening and to help more peoplethan ever.

Nearly380,000 people in the Mid-South are food insecure. Many don’t know where theirnext meal will come from.

OnThursday, the Mid-South Food Bank will hold its grand opening for its newdistribution center which will increase the number of people they’re able toreach. 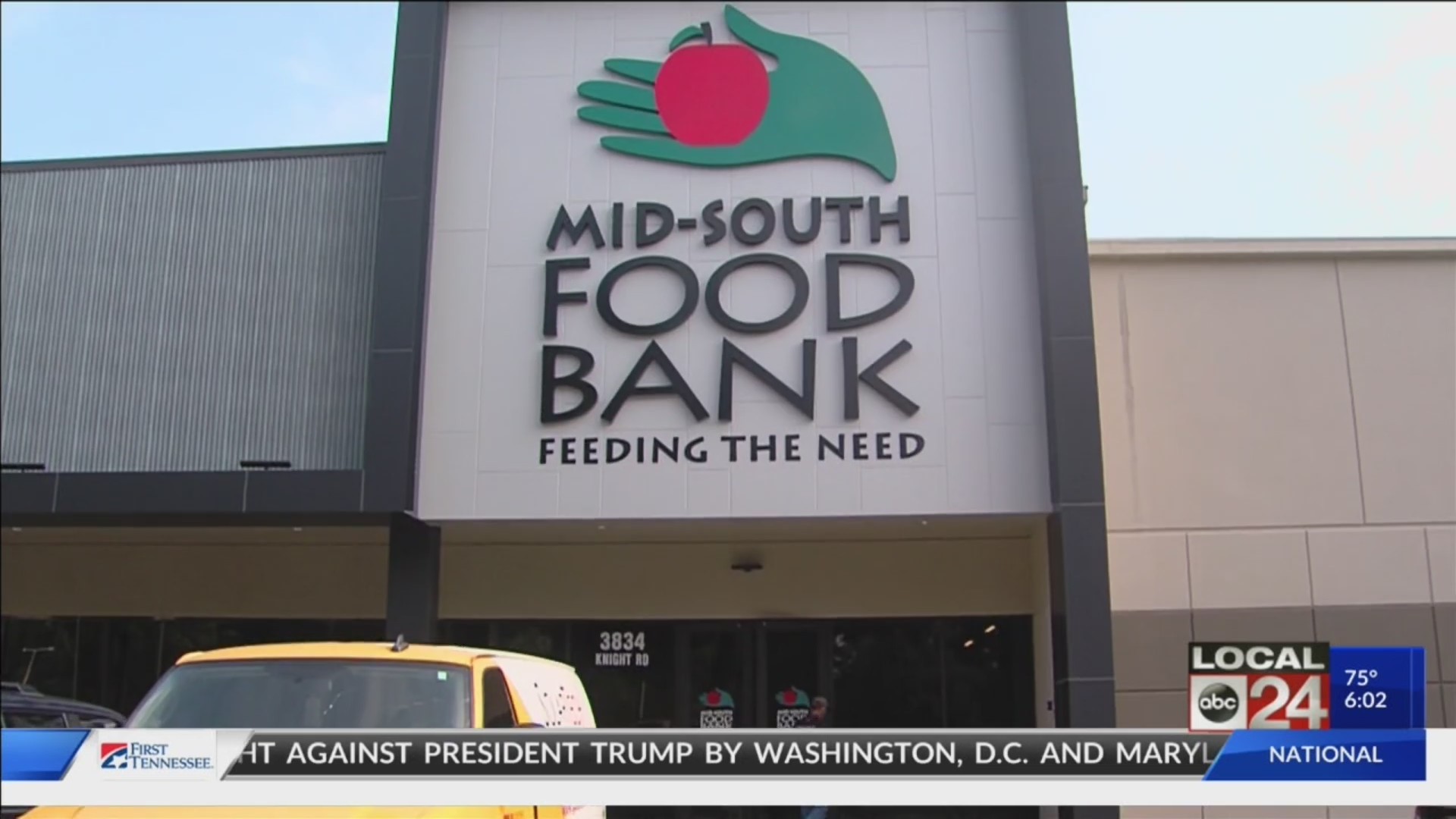 The Mid-South Food Bank serves 31 counties and 200,000 people. Under the new facility they expect to almost double the number of people they can help.

“We just finished our fiscal year and wedistributed over 15 million pounds. We can easily do 25 million pounds out ofthis facility and we’re excited about that because that means we can bettermeet the needs of those facing food insecurity,” Mayhue-Greer said. 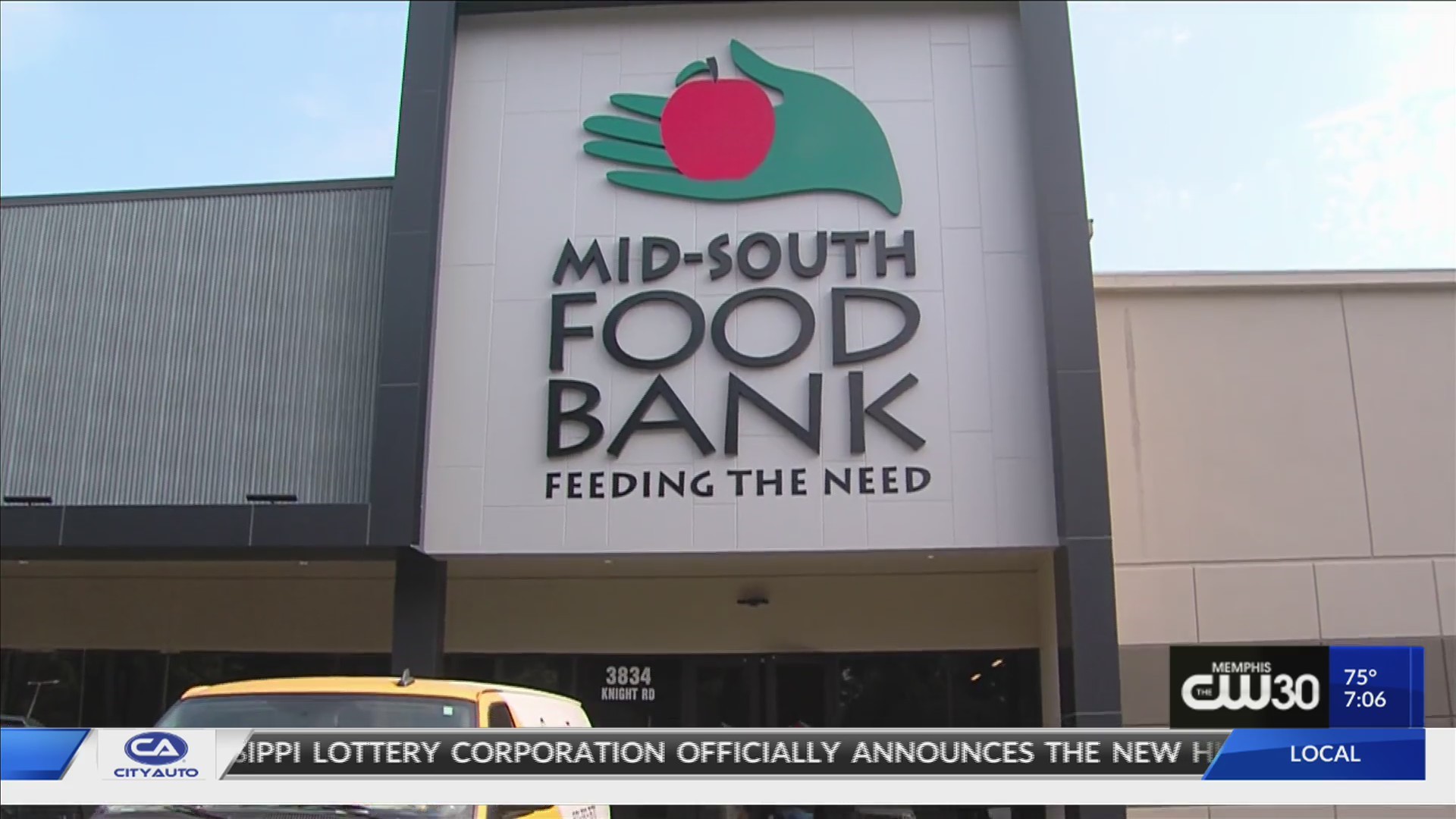 On top of increasing the number of peoplethey’ll be able to help, Mayhue-Greer said the new facility will fix all theissues they struggled with at their previous aging buildings.

“We spent so much money each month justkeeping our equipment running. Our freezers would go out. Recently, as of twoweeks ago, the power went out at one of our facilities and we lost food thatwas in our cooler,” she said.

The distribution center has its owngenerators now to ensure power always stays on.

With the extra space, comes a roomy volunteer hub. It’s allowed them to now handle three times as many volunteers than before. Now, they can have 150 people working packaging boxes full of food for deliveries. 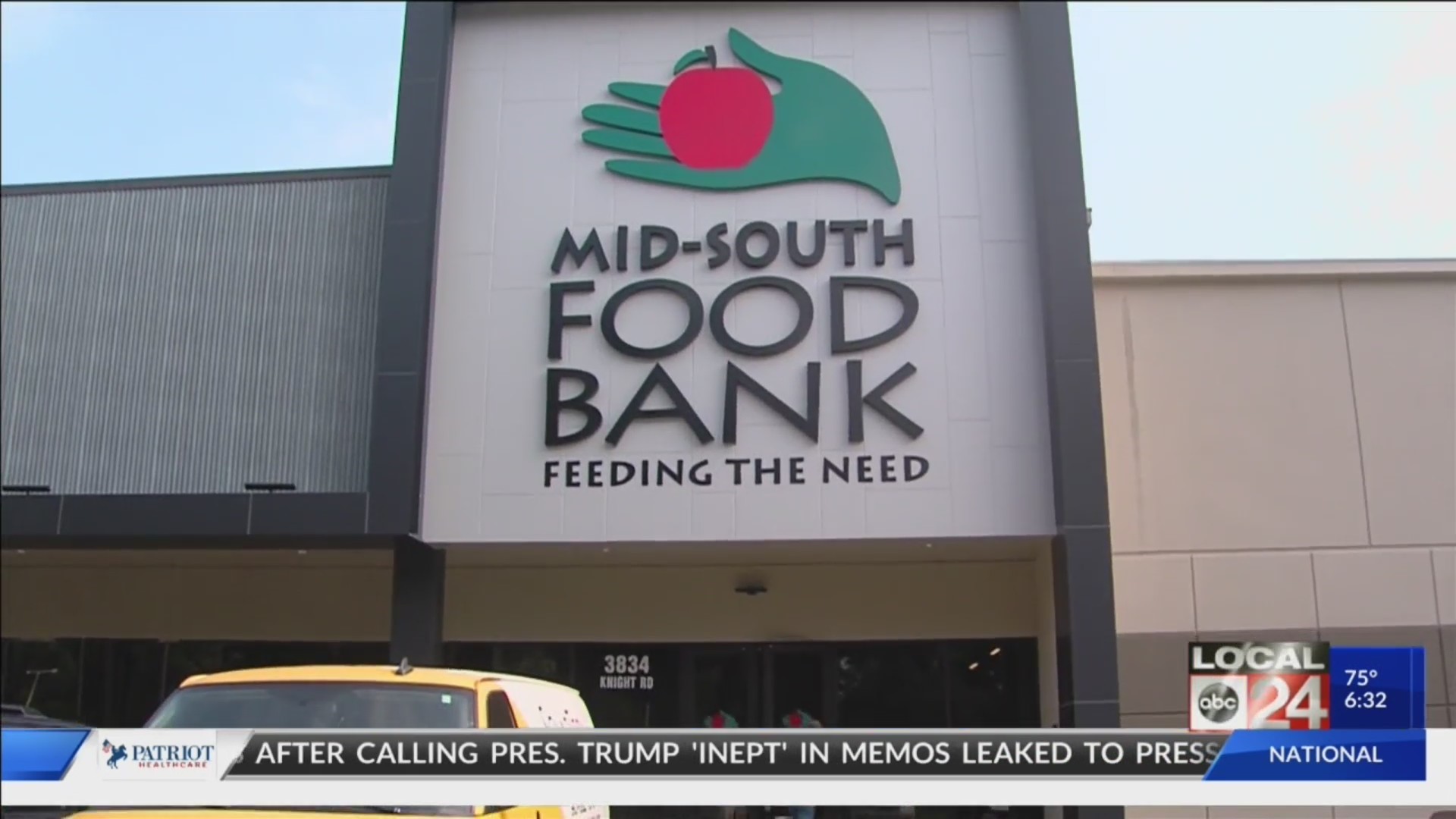 Another addition to the food bank is a teaching kitchen where they’ll hold cooking classes that will allow their partners to cook along with the instructor. Mayhue-Greer said that was important to add because often during distribution of the food, they hear people don’t know how to cook it. 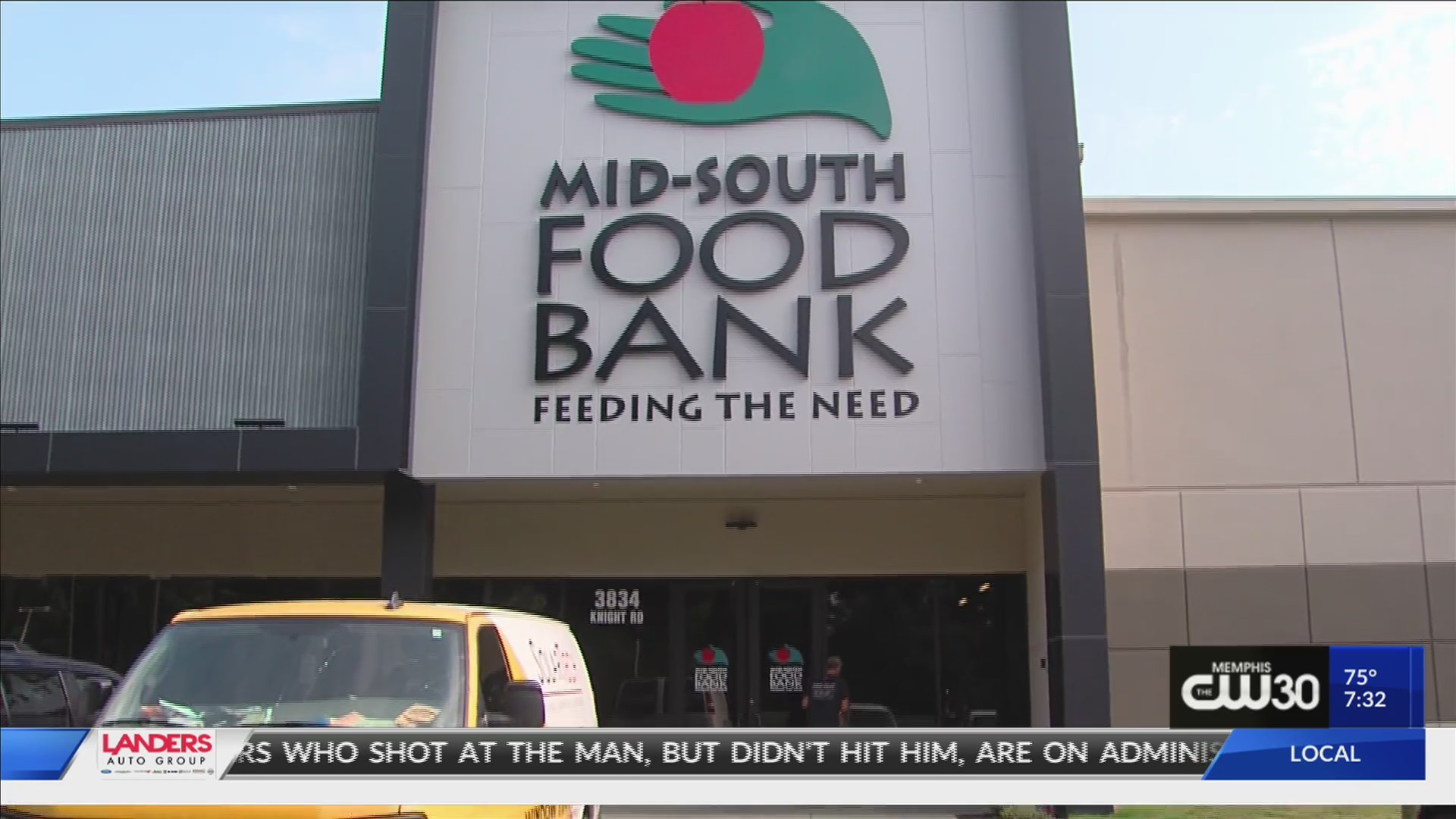 The grand opening is Thursday, July 11 at 5 p.m. The Mid-South Food Bank expects to be fully operational on Monday, July 15.