Nearly $200,000 in unemployment benefits paid out to 53 inmates in Maine

Inmates who were laid off from work-release jobs due to COVID-19 had been receiving benefits, including the extra $600 in weekly PUA benefits. 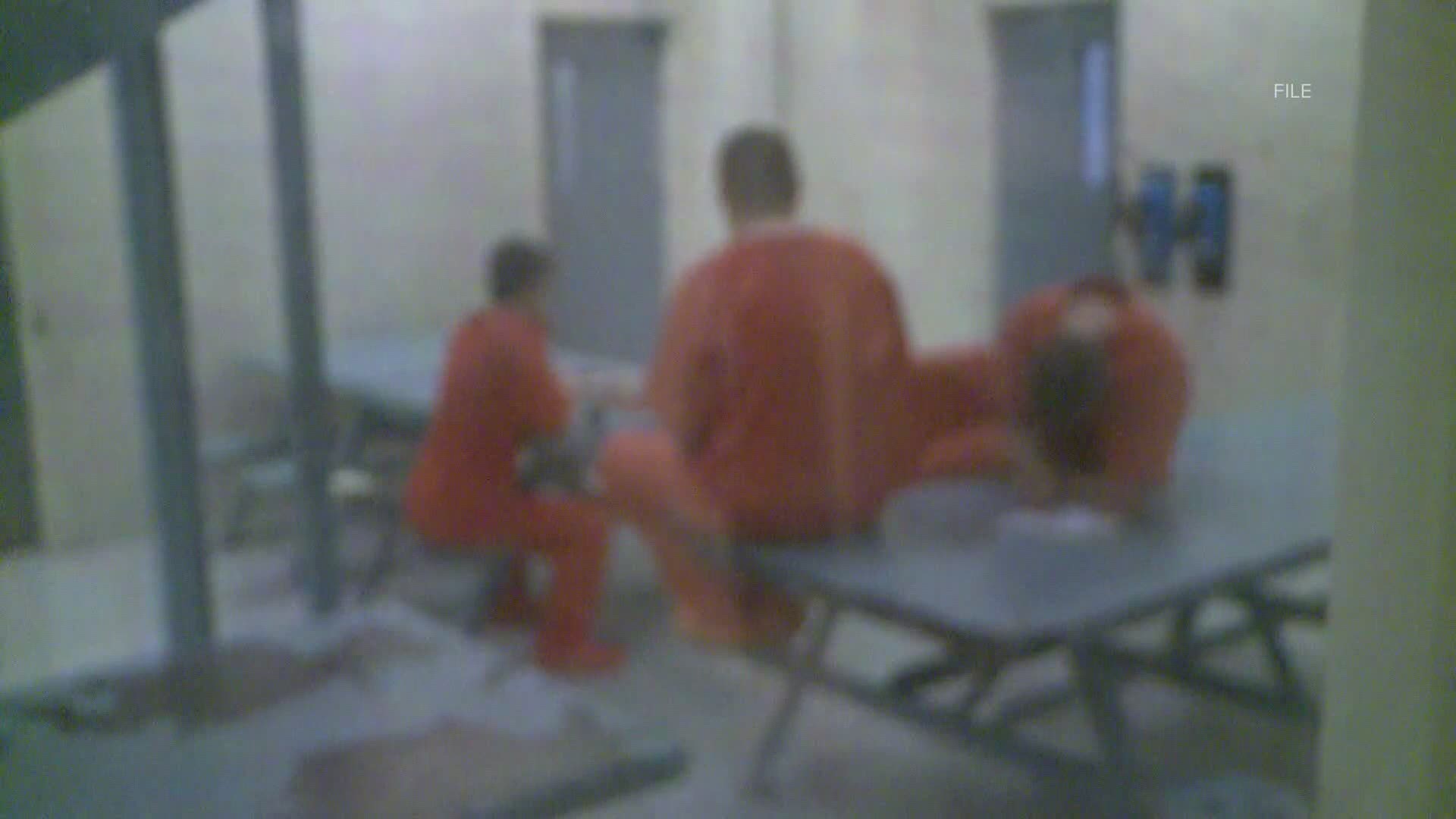 AUGUSTA, Maine — Maine Department of Corrections (Maine DOC) inmates who have been laid off from work-release programs have been receiving unemployment benefits in recent weeks due to COVID-19, including the additional $600 weekly benefits from the Pandemic Unemployment Assistance (PUA) program.

Maine DOC Commissioner Randall Liberty told NEWS CENTER Maine on Wednesday that $198,000 in unemployment benefits had been paid out to 53 of 175 work-release program inmates before the payments were stopped.

In a letter obtained through a Freedom of Access request, the Governor wrote to Commissioner Liberty ordering an end to allow inmates to receive unemployment benefits. According to NEWS CENTER Maine's partners at the Portland Press Herald, The Courier-Gazette newspaper in Rockland had been seeking information from the Maine Department of Labor (MDOL) and Maine DOC about the unemployment benefits for the past two weeks.

“I not only find this appalling and to be bad public policy, I also do not believe that it was the intent of the Legislature or the Congress to allow inmates to receive state or federal benefits, including the $600 weekly PUA (Pandemic Unemployment Assistance) payment,” Mills said in the letter to Commissioner Liberty.

Liberty said he was notified of the situation two weeks ago and immediately contacted the Governor. He said they both agreed it wasn't the intent to provide the inmates with unemployment benefits.

In the letter to Commissioner Liberty, Mills said she believes it wasn’t the intent of the Legislature or the Congress to allow the inmates to receive these benefits. She says especially during the current public health crisis, the benefits should be reserved and prioritized for the thousands of Mainers who aren’t incarcerated who are struggling for basic necessities, such as food and rent—expenses inmates don’t have while incarcerated.

In the letter, dated on May 15, Gov. Mills directed Commissioner Liberty to not only provide a list of all the inmates who have received the benefits but to also place any and all of the money in separate trust accounts for the inmates.

Mills also ordered the MDOL to stop the distribution of payments for the inmates.

“While work release offers inmates a valuable opportunity to learn life skills, support local employers, and earn a salary that can be used to pay restitution to victims, it is a privilege – not a right – and any inmate who loses that privilege for whatever reason should not have access to our limited public benefits system,” Mills said in the letter.

In another document obtained through the Freedom of Access request, MDOL Commissioner Laura Fortman received a memo from Assistant Attorney General Nancy Macirowski on April 29, saying it was legal for the inmates in work-release programs to receive unemployment benefits.

“The prisoners became unemployed for COVID-related reasons. It is my understanding that prison officials made the determination to prohibit prisoners from performing work release because of concerns of COVID, thus quarantining prisoners. It is the expectation that these prisoners will return to their work-release jobs when the quarantine is lifted. Thus, the prisoners are eligible for unemployment benefits pursuant to the emergency legislation…” the letter concludes.

Liberty told NEWS CENTER Maine that although the payments are technically legal, the memo from the Assistant Attorney General is simply one legal opinion, and Liberty and Mills are moving forward to seek other legal advice.

Liberty said he couldn't be more pleased with the collaboration between him, the Governor, and MDOL Commissioner Fortman so far in handling the situation. He says in his 38 years of experience, he's never encountered anything like this.

This story will be updated.

At NEWS CENTER Maine, we’re focusing our news coverage on the facts and not the fear around the illness. To see our full coverage, visit our coronavirus section, here: www.newscentermaine.com/coronavirus

RELATED: VERIFY: Examining studies that COVID-19 could be transmitted by speaking