Some Shelby County Mayors want representation on MLGW board

MEMPHIS, Tenn. (localmemphis.com) – It’s kind of a modern day version of taxation without representation. Memphis Light, Gas and Water can raise the... 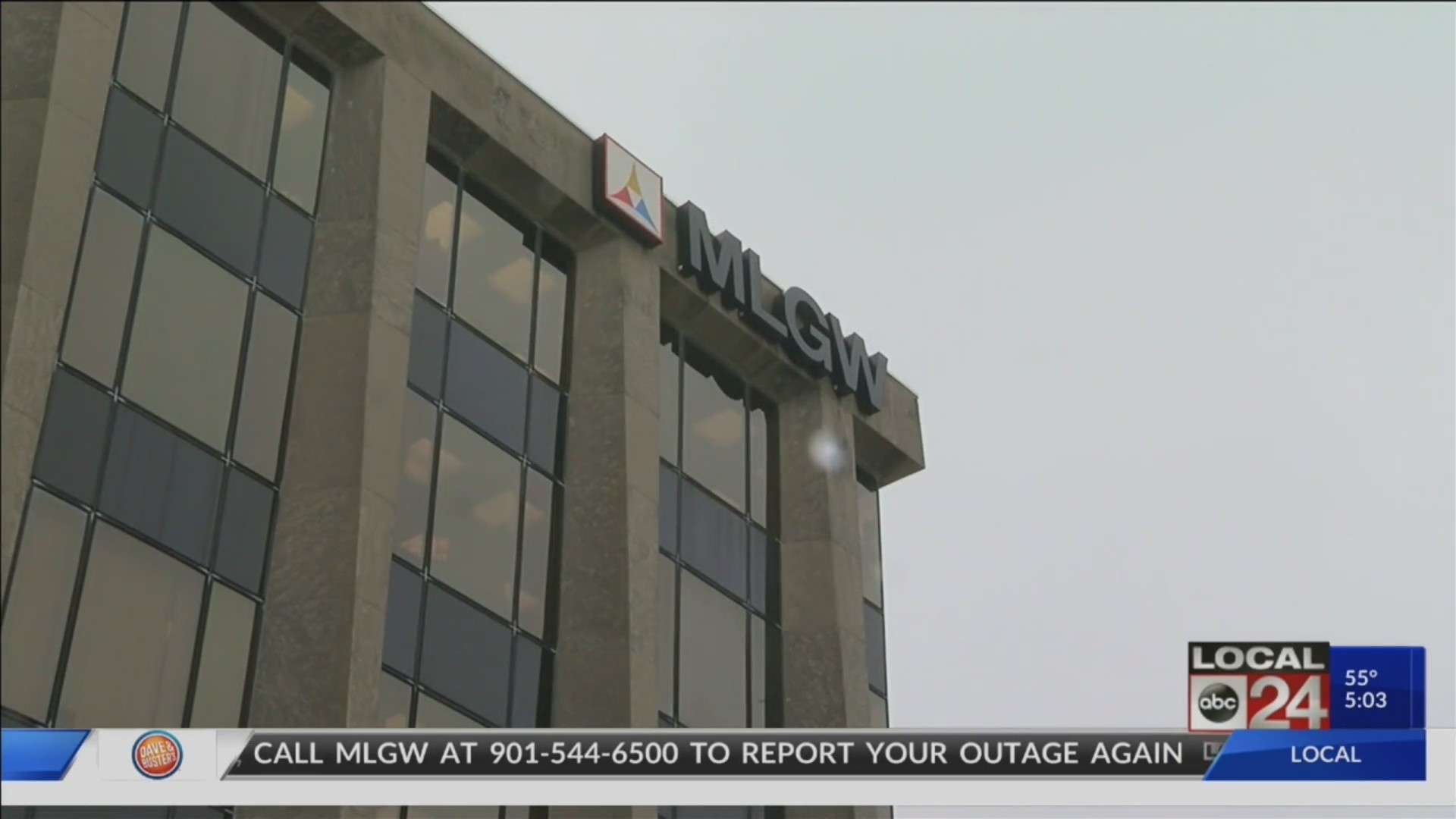 Memphis Light, Gas and Water can raise their rates, if they getMemphis City Council approval.

What about all the other people that don’t live in Memphis.

Here’s what folks in Collierville get, according to Mayor StanJoyner.

“We get to pay our bill every month.”

Every community uses services from Memphis Light Gas and Water.

Only the big burg of Memphis has any representation…only Memphishas any say in whether to keep the rates the same or raise them.

It is why there is a move to have at least one representative fromShelby County on the MLGW board.

Lakeland Mayor Mike Cunningham likes the sound of that, saying“I think it would be a good thing that every area has representation therebecause we are all affected by what they come up with and what they do.”

Mayor Joyner says sometimes it feels like Collierville is at theend of the line as far as MLGW is concerned.

“I think it will give, you know, more of a communitywide input into that,” he says, but adds, ” Of course, it is MEMPHISLight, Gas and Water.”

It is called Memphis Light Gas and Water because it is owned byMemphis.

But Shelby County Commission Chairman Mark Billingsley says withword that the utility company will again try for another rate increase… maybeits time to try again in getting Shelby County representation.

“We are great collaborators,” Billingsley says,“… but it’s hard to be a member of the team if you’re not on the team.So I do believe i’ll continue to say we need representation on the MLGW boardas well as other commissioners.”