3 injured when New York subway hits debris and derails; a suspect is in custody

Police say the train derailed after someone threw debris from a construction project onto the tracks. 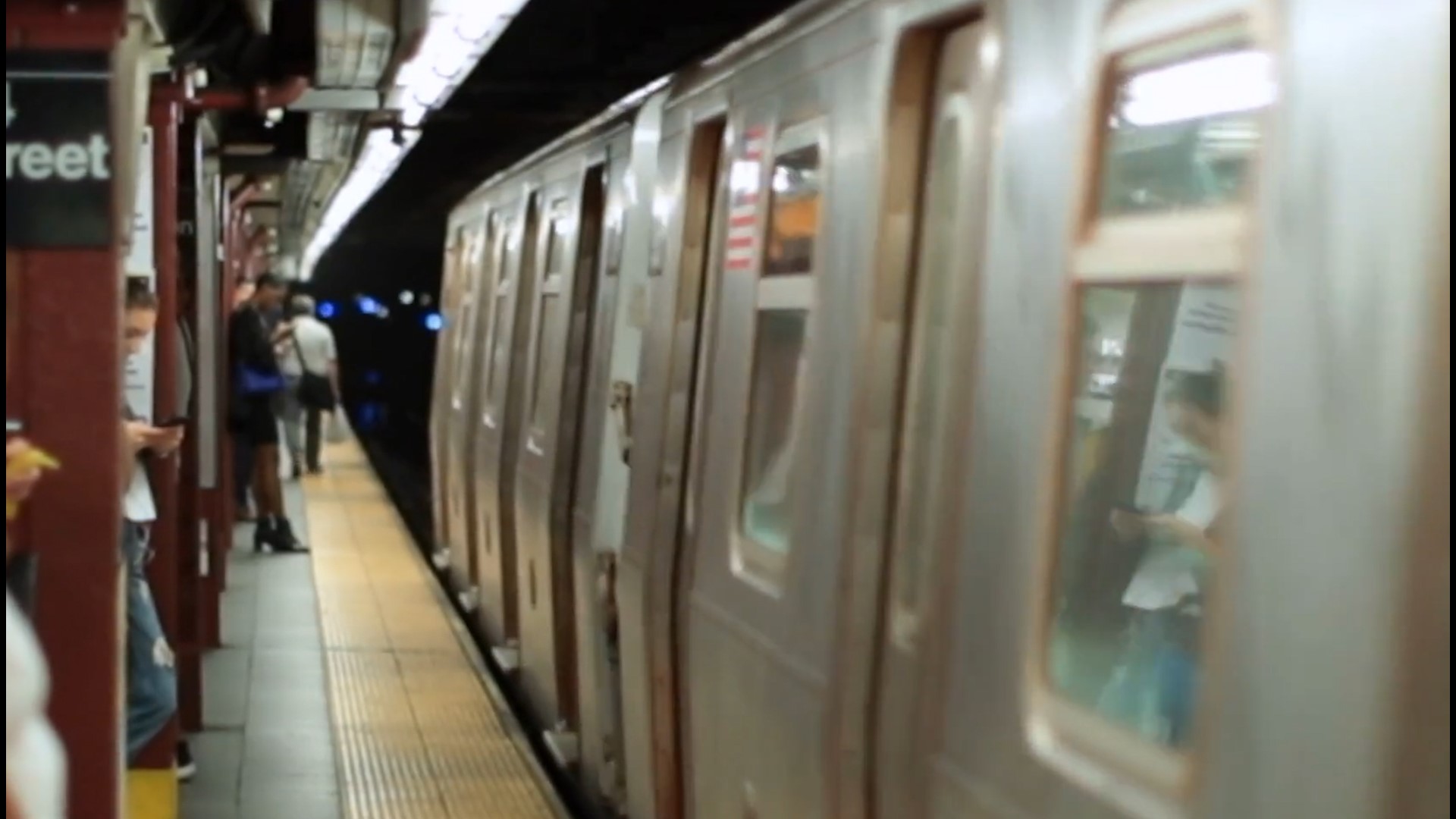 The derailment happened at about 8:15 a.m. at the 14th Street and Eighth Avenue station in Manhattan. Interim New York City Transit president Sarah Feinberg said a northbound A train hit debris as it was pulling into the station.

Feinberg said the 134 passengers on board the train were safely evacuated. A fire department spokesperson said three of the riders suffered minor injuries. One person was taken to a hospital for evaluation and the other two declined treatment.

Police said the train derailed after someone threw debris from a construction project onto the tracks. A 30-year-old man was arrested and charges against him were pending.

BREAKING: @NYCTSubway A train appears to have jumped the tracks and smacked into pylons at the 14th Street station. 3 patients with non-life-threatening injuries approximately 30 passengers on board, per @FDNY. pic.twitter.com/JAQlsk1IQl

The derailment shut down power and disrupted service on the Eighth Avenue line. Transit officials said 125 passengers were safely evacuated from another train that was stuck in the tunnel near 34th Street when the power went out.

Feinberg said transit employees would work to rerail the damaged train and make necessary repairs in an effort to restore full service on the heavily used line as soon as possible.

WNBC reports that officials with the Metropolitan Transportation Authority and the New York City Police Department say the suspect has been investigated prior over allegations of placing a sandbag on tracks at a another subway station.

Reports said the suspect is believed to be homeless. The New York Times also reports that he is mentally ill.

Sources: “Sabotage” believed to be a factor in today’s A train derailment at 14th St.

A piece of equipment known as a “D plate” was grabbed from under the rails, source says, causing train to skip tracks, damage more than a dozen columns. pic.twitter.com/vZQPEE8GzV