Amazon is looking for clearance from the FAA to fly drones. 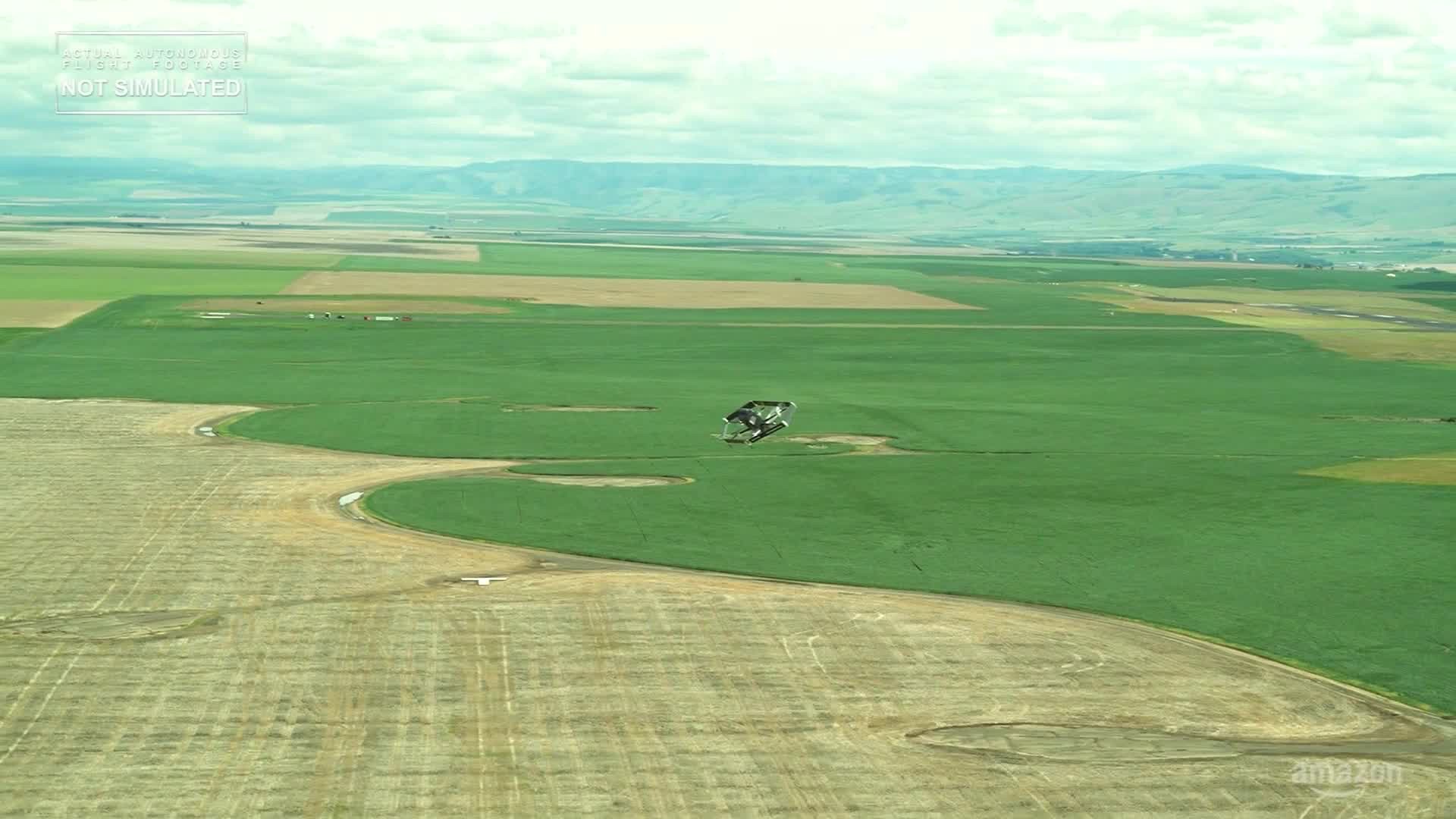 CNN Newsource – Amazon is looking for clearance from the FAA to fly drones.

The FAA published a petition from the online retailer Thursday. Amazon has requested approval to operate its drones to fly packages to customers in 30 minutes or less. But the FAA has not given the unmanned aircraft its certificate of airworthiness.

Amazon also wants to be exempt from drone-specific rules, like the one requiring drones to only be operated when an operator can see it.

The company says in the petition that initially its drones will only fly during the day, no more than 15 nautical miles round trip, and with packages weighing five pounds or less.

The FAA is taking public comments on the petition for most of the month.