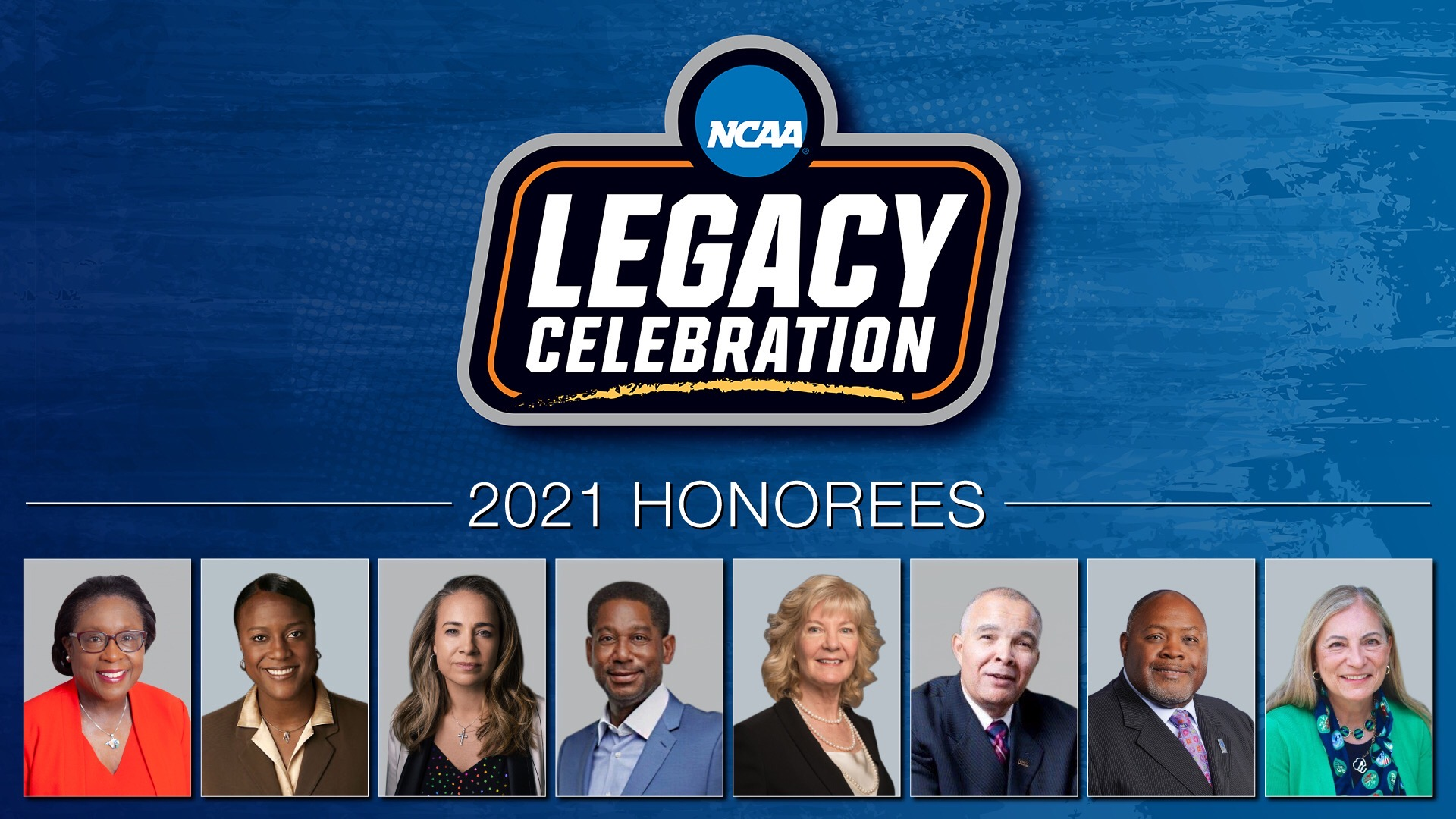 SAN ANTONIO — Arizona has been having fun and playing good basketball, all the way to its first women's NCAA Final Four. The Wildcats will now play the team that has been there more than any other.

“They’re a confident team because it’s chartered territory. It’s unchartered for us. This is something they’re used to,” Barnes said. “I think for us there’s no pressure. No one expects Arizona to win a championship. No one expected Arizona to be in the Elite 8, Sweet 16, Final Four. We don’t have anything to lose. We can play loose, free, because we don’t have the pressure.”

Barnes will also be part of another first, along with South Carolina coach Dawn Staley. It will be the first Final Four with two teams coached by Black women.

“So many black coaches out there don’t get the opportunity. When (athletic directors) don’t see it, they don’t see it,” Staley said. “And they’re going to see it on biggest stage Friday night.”

South Carolina (26-4), the 2017 national champion, plays No. 1 overall seed Stanford (29-2) in the first game Friday night in the Alamodome, where UConn beat the Cardinal for the 2010 title the only other team the Final Four was played in San Antonio.

The Cardinal's first Final Four since 2017 is their 14th overall, trailing only to UConn and Tennessee's 18.

Barnes was a player on Arizona's only other Sweet 16 team, her senior season in 1998 when she was the Pac-12 player of the year. Now she becomes the sixth coach to take her alma mater to the Final Four. The Wildcats hadn't even been in the women's NCAA Tournament since 2005, though they would have made it last year with a 24-7 record before the tourney was canceled because of the pandemic.

Credit: AP
Arizona's Aari McDonald reacts after making a basket during the second half of an NCAA college basketball game against Indiana in the Elite Eight round of the Women's NCAA tournament Monday, March 29, 2021, at the Alamodome in San Antonio. (AP Photo/Morry Gash)

While UConn has been a regular in the Final Four, these Huskies don't have too much experience — and they haven't won a national title since four in a row from 2013-16. They advanced this time with a 69-67 win in the River Walk Region final over Baylor, which won the national title in the last NCAA tourney two years ago.

"It’s a lot to digest, but right now you can only think about this particular one. You don’t necessarily are thinking the other 12. We have 10 kids on our team that have not been to one Final Four,” Auriemma said. “And so that to me is what the excitement is all about. Those 10 kids have never been to one and they’re getting an opportunity to go to their very first.”

There will be a matchup of standout guards with UConn freshman phenom and first-team All-American Paige Bueckers (22.5 points, 6.5 rebounds a game) and Arizona second-team All-American Aari McDonald (25.3 ppg, 6.8 rpg), who is coming off consecutive 30-point games.

McDonald was looking at Facebook on Sunday, the day before No. 3 seed Arizona's win over Indiana in the Mercardo Region final, when the 5-6-foot guard saw her post from exactly a year earlier. McDonald said then that she was coming back for her senior season for just such an opportunity.

“It’s just crazy how things come full circle," McDonald said. "You make goals, to see yourself and your team achieve them like this, it’s crazy. I’m just so excited.”

With Stanford third-team All-American guard Kiana Williams getting to play the NCAA tourney in her hometown, the Cardinal overcame a 12-point halftime deficit to beat 2018 Final Four team Louisville 78-63 for the final spot. Stanford is in its 34th consecutive women's NCAA Tournament, with Tara VanDerveer in her record 35th overall as a coach.

South Carolina, which has now made it to three of six Final Fours and won the last title decided in Texas four years ago in Dallas, likely would have been the No. 1 overall seed last year had been there been an NCAA tourney. The Gamecocks went 32-1 last season, spent the final 10 weeks at No. 1 and Staley was the AP coach of the year, but they didn’t get a chance to win another title because of the pandemic.

The Gamecocks are back after a dominating 62-34 win over Texas and first-year coach Vic Schaefer, who took Mississippi State to consecutive national championship games — losing to South Carolina in 2017 and Notre Dame in 2018. Top-seeded South Carolina blocked 14 shots in the Hemisfair Region final, held the Longhorns to 23% shooting overall and zero points in the fourth quarter.

“I’m incredibly proud of them, because that’s a young team. It really is a young team,” Staley said of her squad led by All-American sophomore forward Aliyah Boston. “They don’t even know, they haven’t even scratched the surface as to how good they can be because we’ve gotten better and better throughout this entire season.”