According to a small study released Wednesday, a type of short-term therapy could be an effective treatment for internet addiction. 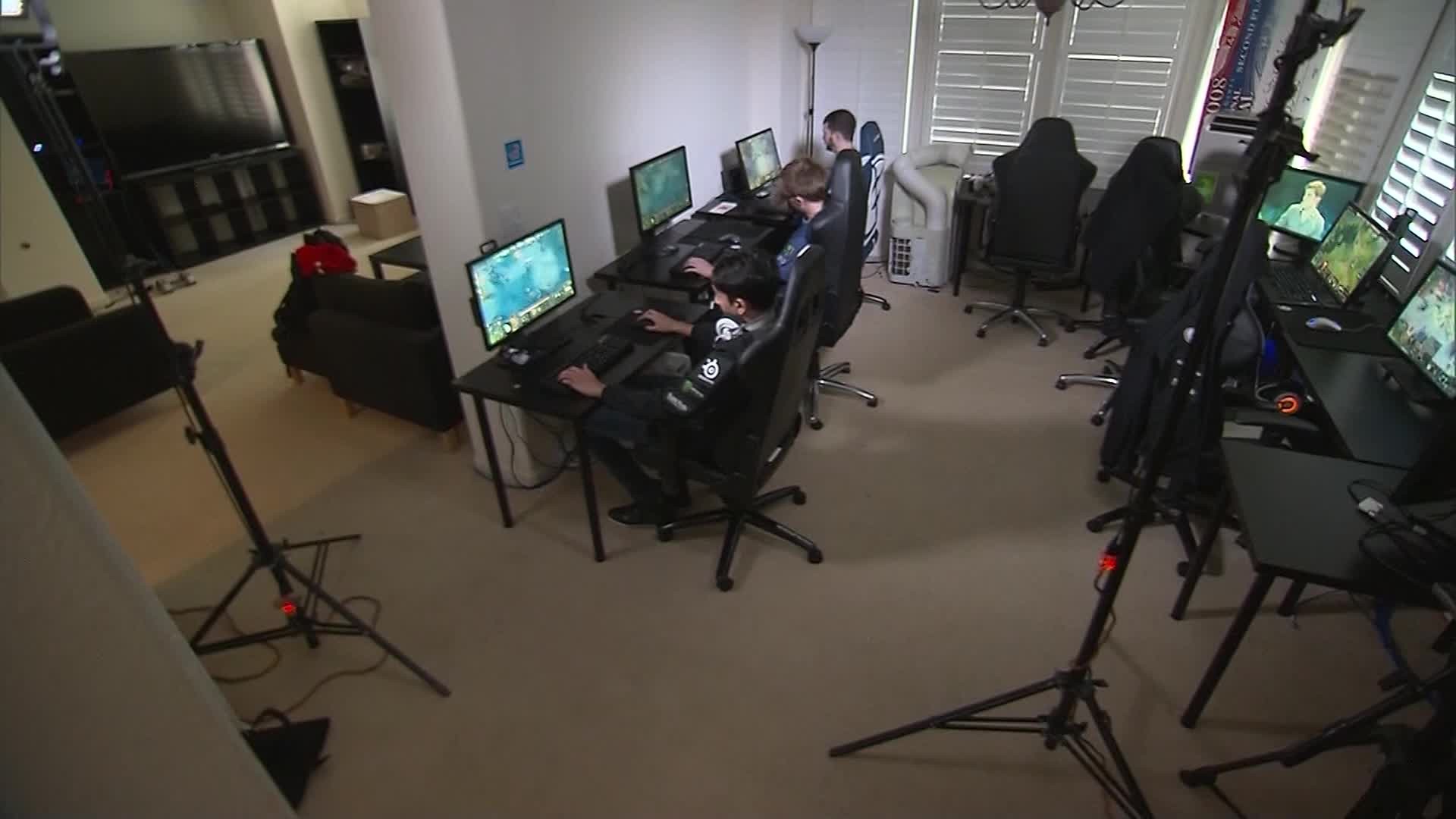 Researchers found that 69.4% of menaddicted to the internet entered remission if they received short-termcognitive behavioral therapy. That’s compared to 23.9% of people who enteredremission while being on a waitlist to receive therapy.

Researchers studied 143 men in the studywhich was published Wednesday in the medical journal Jama Psychiatry.

For this study, researchers used adefinition of internet addiction, to include patients who were addicted togaming, social networks, pornography, online surfing, or general internet use.