Bird or bunny? See the animal that’s confusing the internet 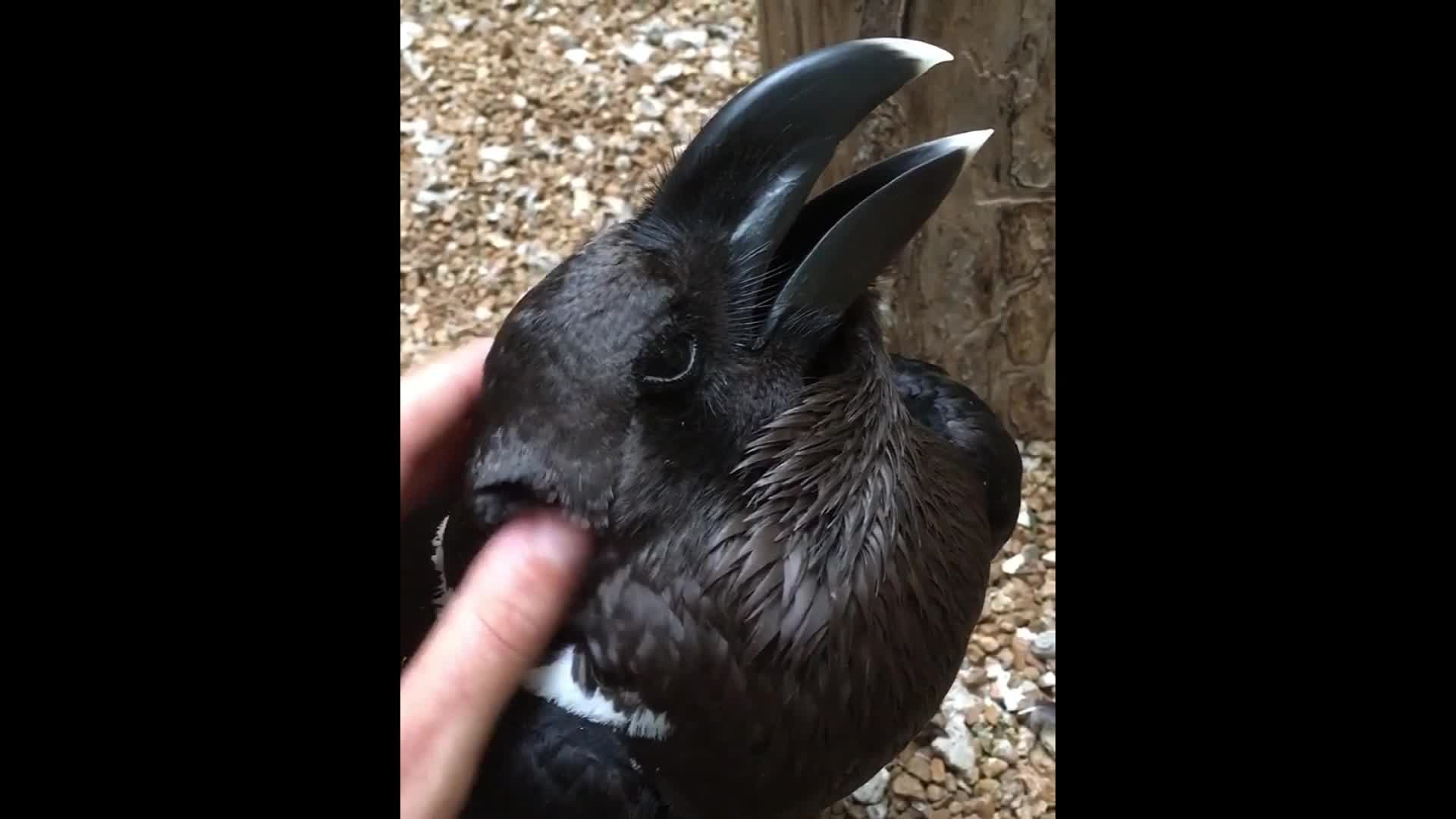 CNN Newsource – Remember the dress debate of 2015: was it white and gold or blue and black? now there’s a new optical illusion driving the internet crazy.

Survey says…it’s a bird! It’s an African White-Necked Raven named Mischief. This 18-year-old fella belongs to the World Bird Sanctuary in Missouri, and apparently he’s a pretty talented guy. Not only does he fly, he talks, paints, and –of course– confuses the internet.