Can you get bed bugs from ridesharing?

DALLAS, Texas — A Dallas-based pest exterminator tells WFAA that he treats up to 10 rideshare vehicles per week for bed bugs, a mode of transportation that thou... 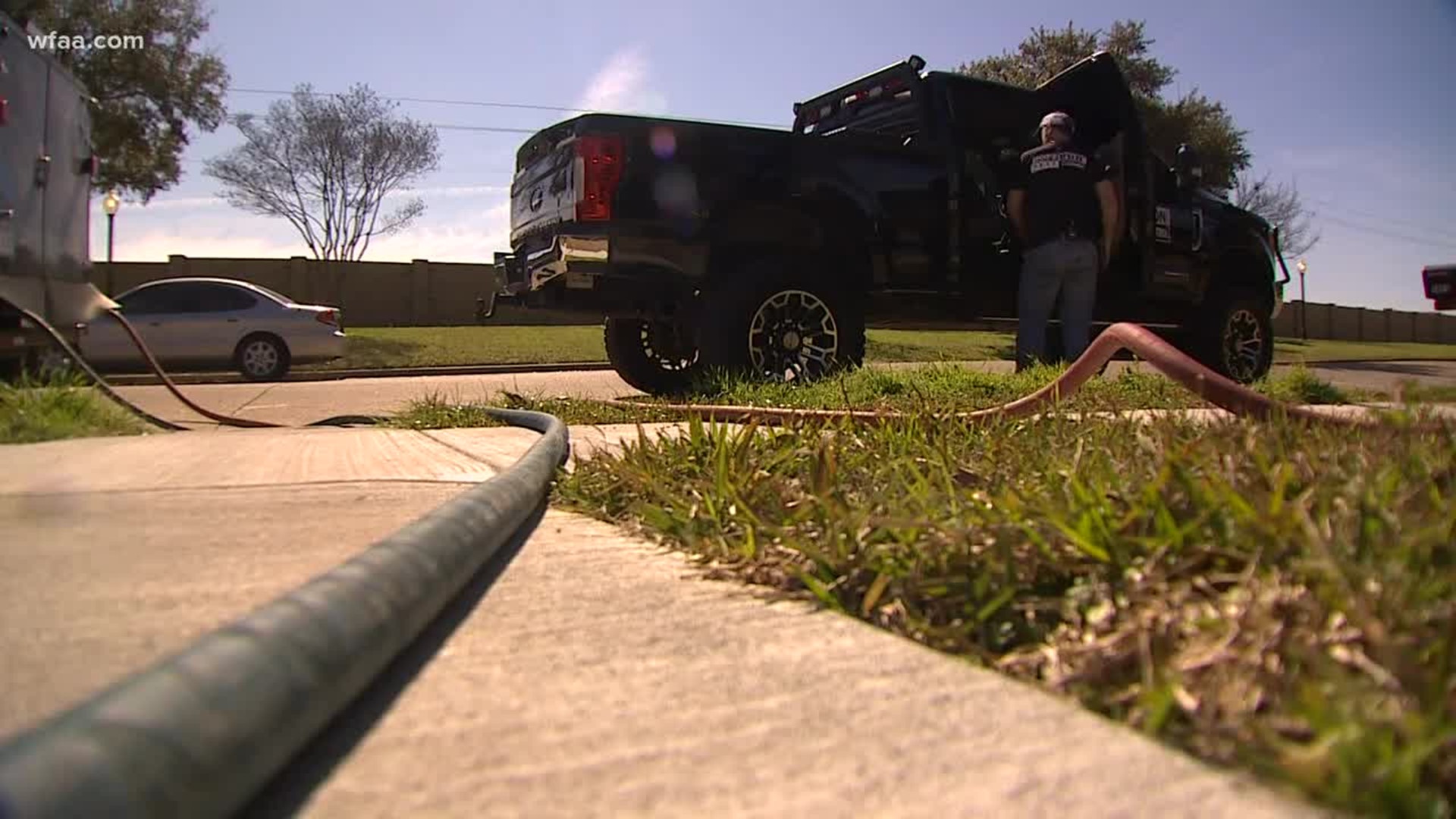 DALLAS, Texas — A Dallas-based pest exterminator tells WFAA that he treats up to 10 rideshare vehicles per week for bed bugs, a mode of transportation that thousands turn to weekly to get around the metro.

Per Orkin in 2019, Dallas-Fort Worth ranked No. 10 on its list of “Top 50 Bed Bug Cities.” In Tennessee, Knoxville and Nashville ranked in at No. 21 & 22. Memphis was not on the list. Baltimore ranked number one.

For Don Brooks, owner of Doffdon Pest Control in Dallas, bed bugs are his life. He travels daily around the metro to rid the nuisance insects (that multiply fast) from both homes and vehicles.

“Quite frankly, they’re not racist at all and they don’t care about how much money you have,” Brooks said. “They’re bloodsuckers.”

Brooks’ has a unique mobile business, one that focuses on burning out bed bugs with high heat. He pulls around heating equipment on a trailer that can heat homes up to 150°F. Hoses run into the home and Brooks controls the temperature from the trailer.

He also puts up a tent and heats it to the same temperature to treat cars that possibly have bed bugs, and that’s where Brooks has been seeing an interesting trend.

“I probably do five to 10 rideshare cars per week,” Brooks said.

“Drivers either see bed bugs, someone complained, or they were suspicious of a customer and just want to make sure.”

Yeah, rideshare vehicles and bed bugs.  That combo is probably one that some haven’t thought about when hailing for a ride on their phone.

But it isn’t an outlandish concept when you think about how many customers rideshare drivers pick up each day.

“It’s highly likely they can crawl off of someone,” Brooks said.

One Los Angeles law firm even represents people who may have been bitten by a bed bug in a rideshare vehicle or had an infestation in their home as a result of booking a rideshare trip.

Brooks said drivers usually leave their cars in the tent for a few hours for $250 to get rid of any bed bug threats.

They can have their car sprayed with a liquid pesticide for a cheaper price.

“I can spray a car in 15 minutes,” Brooks said. “I usually do the backseat, the crevices, and the carpet on the floor.”

WFAA reached out to three other pest control services in the metro, and two said they use high heat to get bed bugs out of cars. However, neither business could recount knowing that a customer was a rideshare driver.

Brooks’ revelation isn’t meant to scare anyone, he even said it wouldn’t stop him from booking a ride. But he did say to be wary of any cars that weren’t clean, something that rideshare drivers are supposed to be on top of.

“If you feel suspicious, just throw your clothes in the dryer for 50 minutes on high heat,” Brooks said. “Then it’s best to hop in the shower.”