Harrison first came under fire after an interview when he was asked about racially insensitive past behavior from “Bachelor” contestant Rachael Kirkconnell. 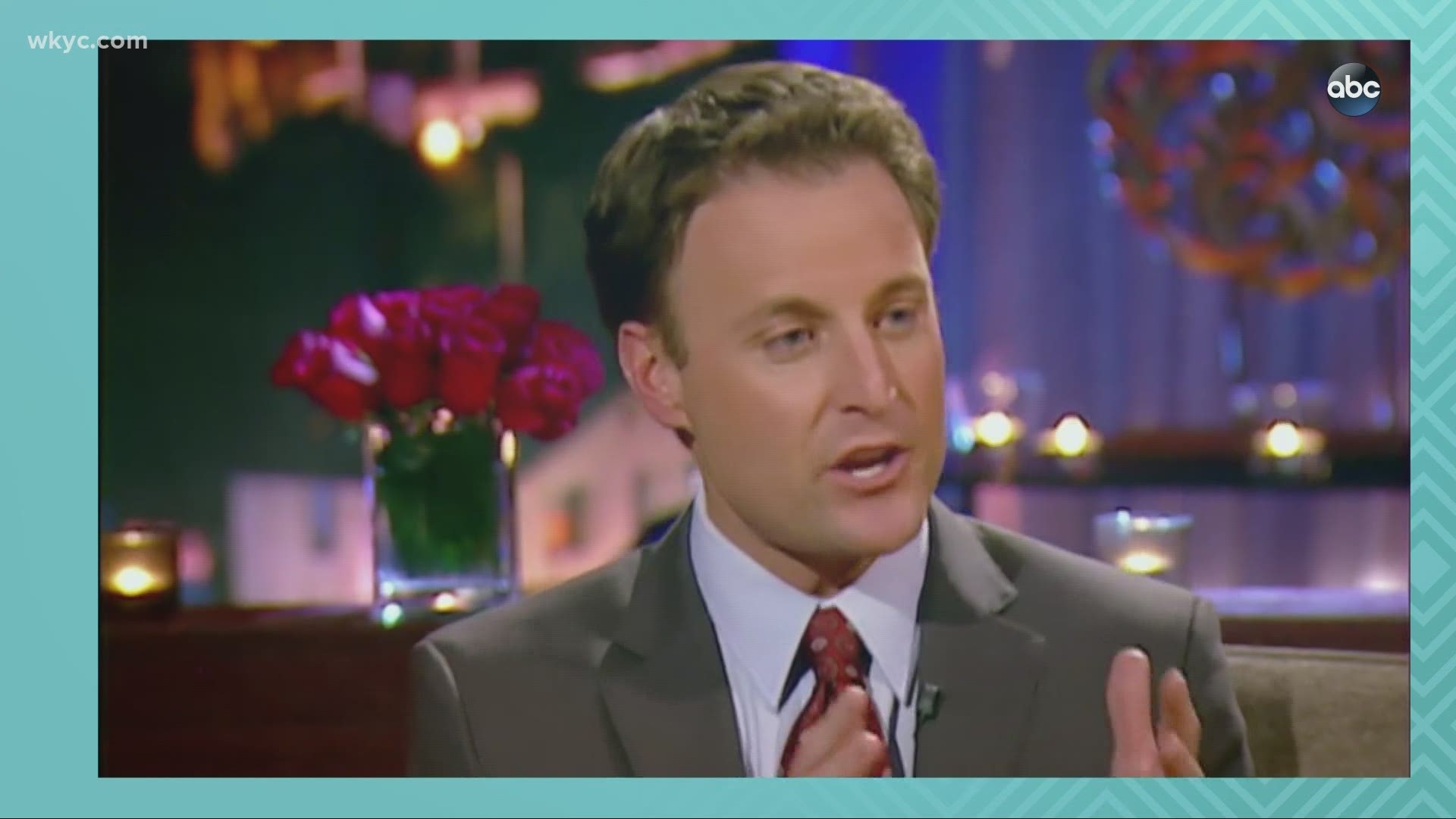 Chris Harrison, the long-time and original host of "The Bachelor" franchise on ABC is officially leaving.

US Weekly and Deadline on Tuesday reported that the 49-year-old host will receive a confidential eight-figure payoff. He has been under fire for months for his handling of a swirling racial controversy on last season's edition of "The Bachelor."

Harrison is “stepping aside as host of ‘The Bachelor’ franchise. We are thankful for his many contributions over the past 20 years and wish him all the best on his new journey,” Warner Horizon and ABC Entertainment said in a joint statement Tuesday.

The producer and the network had no further comment, including on a replacement for Harrison. His publicist didn’t immediately respond to a request for comment.

Harrison was booted from hosting the current season of "The Bachelorette," and last week, news outlets reported that he also wouldn't be returning to host "Bachelor in Paradise" this summer. The reports on Tuesday confirm he won't be returning for good.

Harrison had served as the only host of the franchise since "The Bachelor" debuted in 2002.

Harrison first came under fire after an interview on “Extra” when he was asked about racially insensitive past behavior from "Bachelor” contestant Rachael Kirkconnell.

Past photos of her resurfaced in which she is dressed in costume as a Native American and at an antebellum plantation-themed ball. Kirkconnell later issued an apology for what she calls her past “racist and offensive” actions.

In the interview, Harrison defended Kirkconnell against what he called the “woke police” on social media. “We all need to have a little grace, a little understanding, a little compassion," he said in the interview.

In a statement posted in February, Harrison apologized for defending Kirkconnell's actions. “By excusing historical racism, I defended it,” he wrote. He said he was stepping aside from his TV show “for a period of time." He did not host the ”After the Final Rose" special that followed the season finale of “The Bachelor.”

Credit: Richard Shotwell/Invision/AP
FILE - This Oct. 28, 2012 file photo shows Chris Harrison at the Hamilton "Behind the Camera" Awards at the House of Blues West Hollywood, Calif. 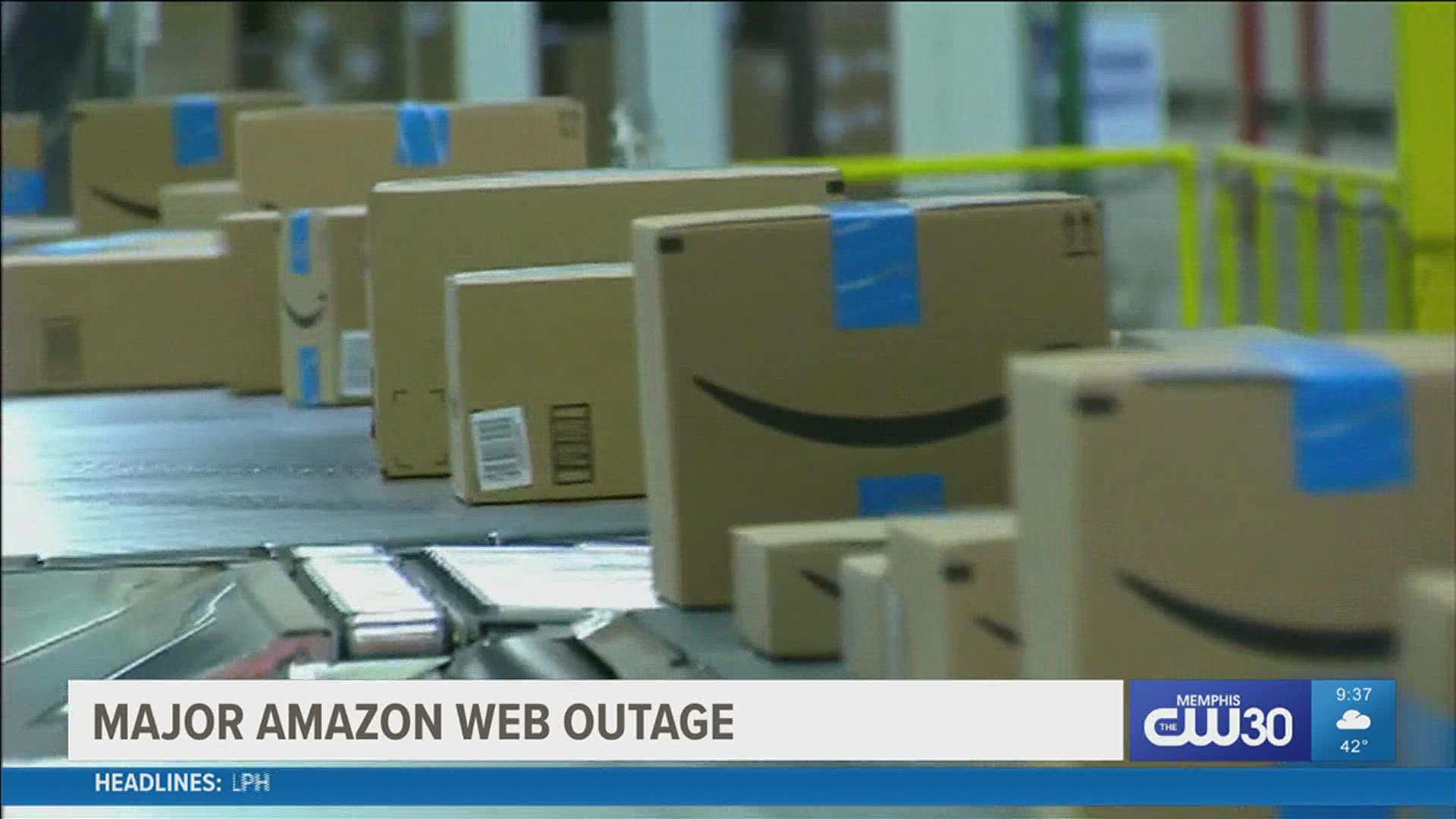