Cracker Barrel adding wine, beer and mimosas to the menu at most locations

Cracker Barrel's CEO said the drink options were originally meant for just dinner, but they noticed mimosas were a popular choice during breakfast and lunch hours. 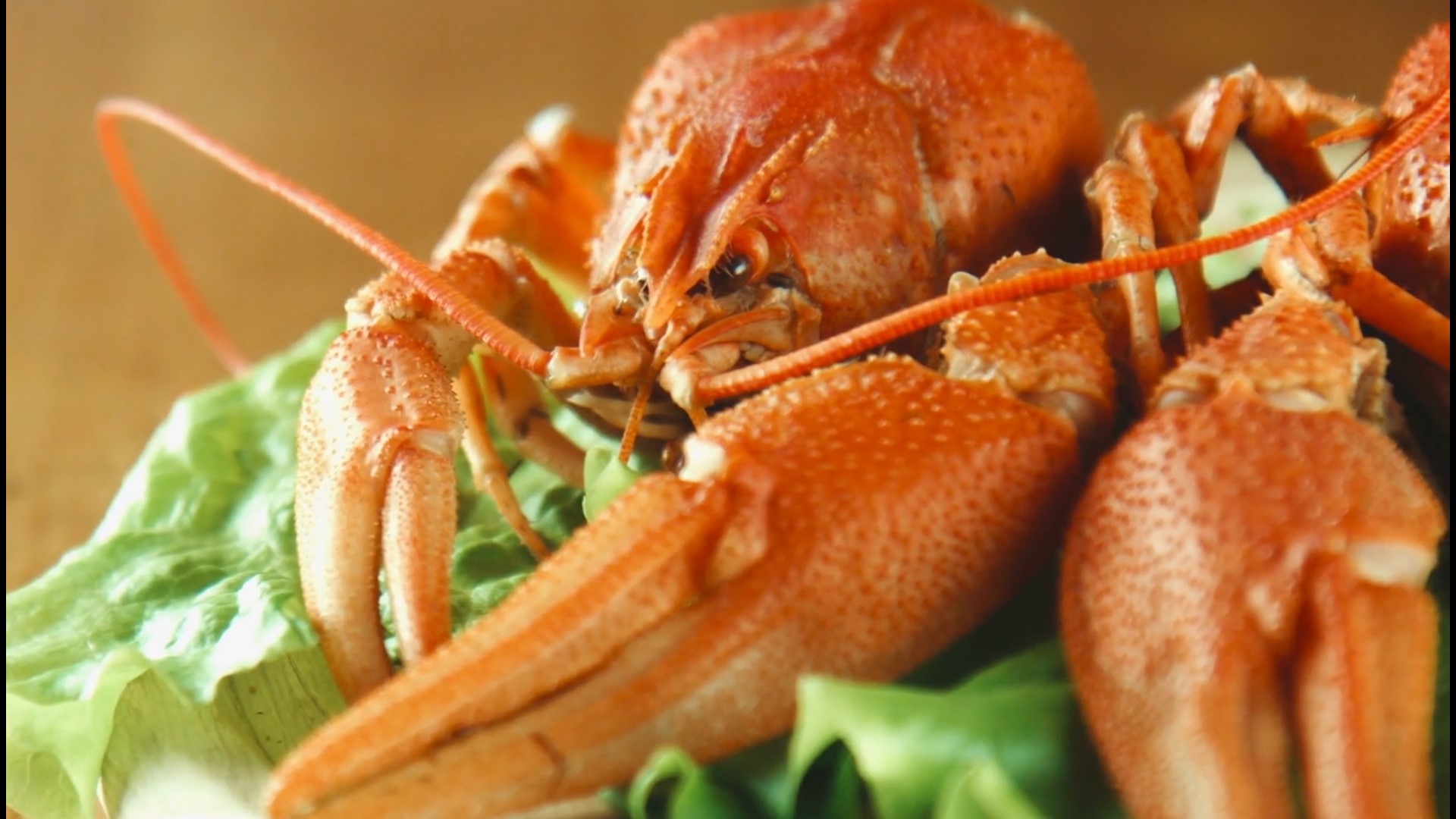 WASHINGTON — Cracker Barrel will soon be expanding the drink menu at almost all of its locations to include beer and wine options, according to the company's CEO.

CEO Sandra Cochran said during an earnings call on Tuesday the move is meant to help the chain bounce back after it was impacted by the coronavirus pandemic. Over the past few months, alcohol has been added to the menu in about 100 locations in Florida, Kentucky and about 20 stores in Tennessee, she added.

"Based on the favorable results, we'll be introducing the beer and wine program to the majority of our system in fiscal '21 and we expect it to be in approximately 600 stores by the end of the fiscal year," Cochran said.

She continued: "I remain excited about this initiative and in addition to the financial benefits, we believe these offerings support the guest experience by providing additional variety."

Currently, there are 663 Cracker Barrel locations in 45 states.

In the next few months, the home-style restaurant plans to have the revamped drink menu in Indiana, Mississippi and Virginia.

She said that the drink options were originally meant for the dinner diners, but they noticed the mimosas are a popular choice during the breakfast and lunch hours.

RELATED: McDonald's to permanently close 200 US locations this year

RELATED: How risky is dining out during the COVID-19 pandemic?