It’s no secret that airplanes can be kind of gross, harboring all sorts of bacteria that can lead to serious infections or worse.  But if you had to ... 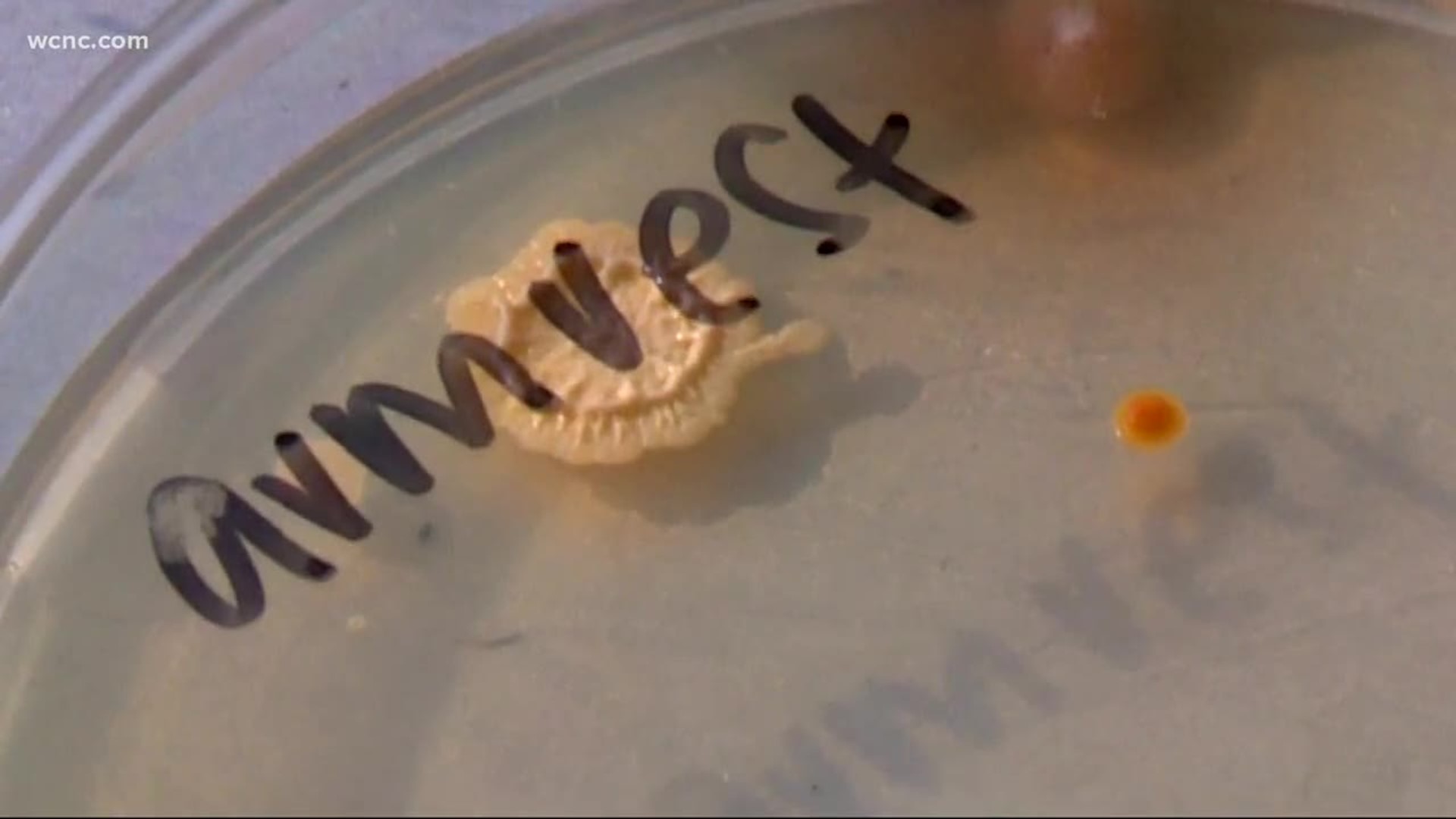 It’s no secret that airplanes can be kind of gross, harboring all sorts of bacteria that can lead to serious infections or worse.

But if you had to guess, what would you say is the dirtiest place on an airplane? WCNC Charlotte wanted to test it, so we sent Defender Savannah Levins to take some swab samples on a recent flight. Here’s you warning: the results are very disturbing.

On a flight out of Charlotte, WCNC Charlotte’s Savannah Levins took a science experiment with her. She took medical swabs to different parts of the plane — from armrests and tray tables to the bathroom sink and door lock. The swabs were then transferred onto Petri dishes of agar, a substance that will show what germs and bacteria were lurking on those surfaces.

A week later, the results were taken to infectious disease specialist Dr. Arash Poursina. Last year, Poursina tested samples that were collected from makeup testers from popular stores for WCNC Charlotte. The results were stomach-turning.

“Even if you had not written sink over here, I would’ve guessed,” said Dr. Poursina, pointing to the sink sample, which had a reddish colored growth all over it.

Next up was the bathroom door lock.

“Old-fashioned staph or MRSA,” Dr. Poursina said. “It looks like a gram-negative rod that causes quiet the nasty infection.”

Back in the cabin, the results weren’t much better.

“One on the armrest, I can see staph again or MRSA,” Dr. Poursina said. “The mucoid thing is probably some sort of G.I. bug. That is probably a mold.”

The tray tables were the worst of all. Dr. Poursina pointed out about five different species of mold growing on them.

“You’ve got some black mold, strep, G.I. organisms, like E. Coli,” Dr. Poursina explained. “I would not eat anything off any of these.”

The good news is most healthy people can kick these germs with good hygiene. Dr. Poursina recommends taking a good hand sanitizer with you the next time you trave.

“Anything you touch, clean your hands and do not put anything you’re going to put in your mouth directly on any of these surfaces,” he said.