The singer said they picked the gender-neutral pronouns “them” and “they” as “this best represents the fluidity I feel in my gender expression.” 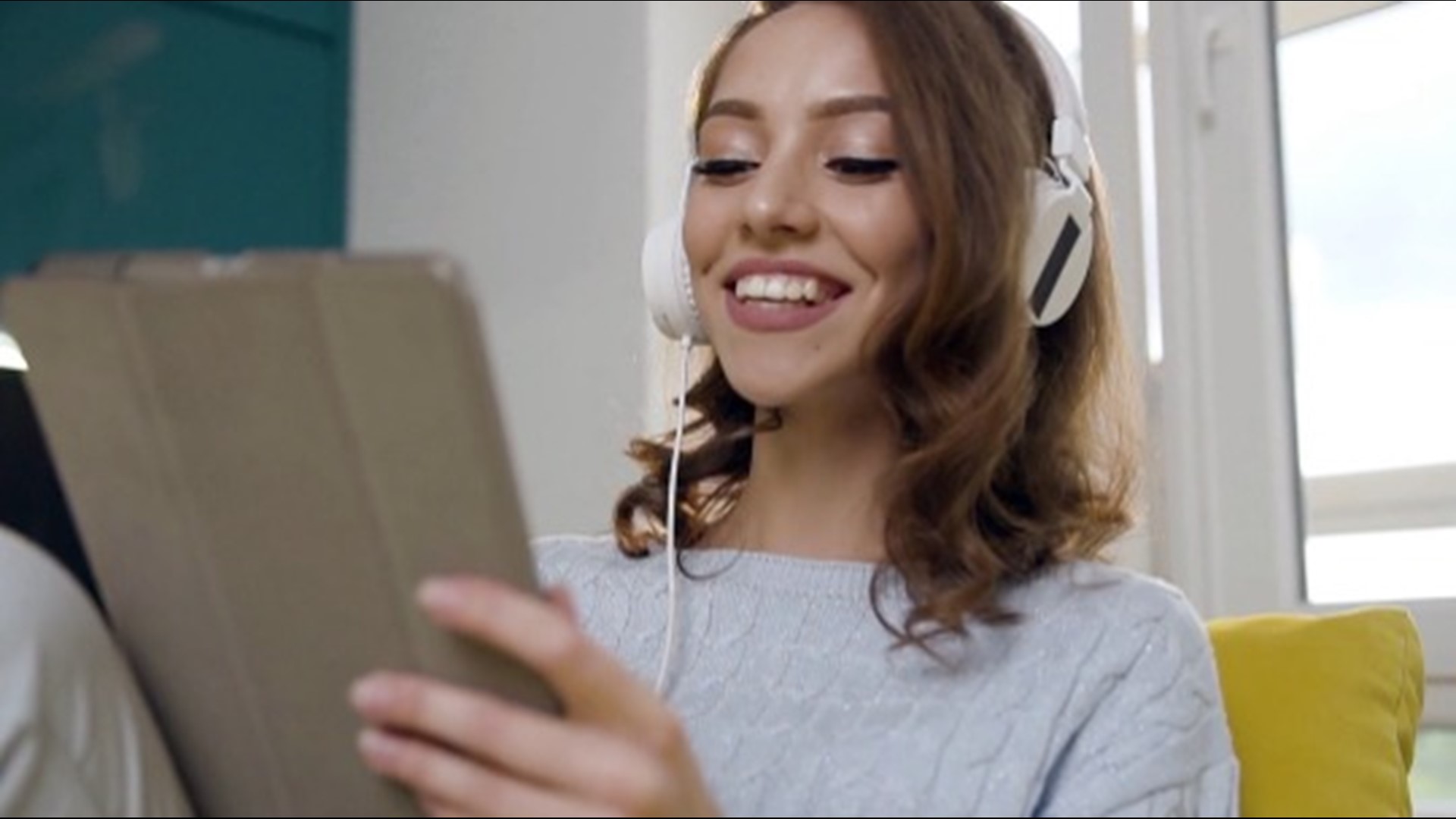 Singer Demi Lovato revealed on Wednesday they identify as non-binary and are changing their pronouns, telling fans the decision came after “self-reflective work.”

“Today is a day I’m so happy to share more of my life with you all — I am proud to let you know that I identify as non-binary,” Lovato announced on Twitter and in an accompanying video, adding they will “officially be changing my pronouns to they/them moving forward.”

Lovato said they picked gender-neutral pronouns as “this best represents the fluidity I feel in my gender expression.” They added, “I’m doing this for those out there that haven’t been able to share who they truly are with their loved ones.”

Anthony Allen Ramos of GLAAD said nonbinary people live outside the categories of male or female and should be respected for who they are.

"Demi has always been one of the loudest and proudest advocates for LGBTQ people and issues. In sharing their story today, they will educate countless people around the world and reach other nonbinary people with a message of pride,” Ramos said in a statement.

The singer behind such hits as “Sorry Not Sorry,” “Heart Attack” and “Stone Cold” recently shared their personal struggles with mental health and addiction in a YouTube documentary, which followed their journey prior to and following a near-fatal overdose in 2018.

Every day we wake up, we are given another opportunity & chance to be who we want & wish to be. I’ve spent the majority of my life growing in front of all of you… you’ve seen the good, the bad, & everything in between. pic.twitter.com/HSBcfmNruo