Two kinds of Fisher-Price infant gliders sold at specialty stores and Walmart, Target and Amazon.com are being recalled after the deaths of four infants. 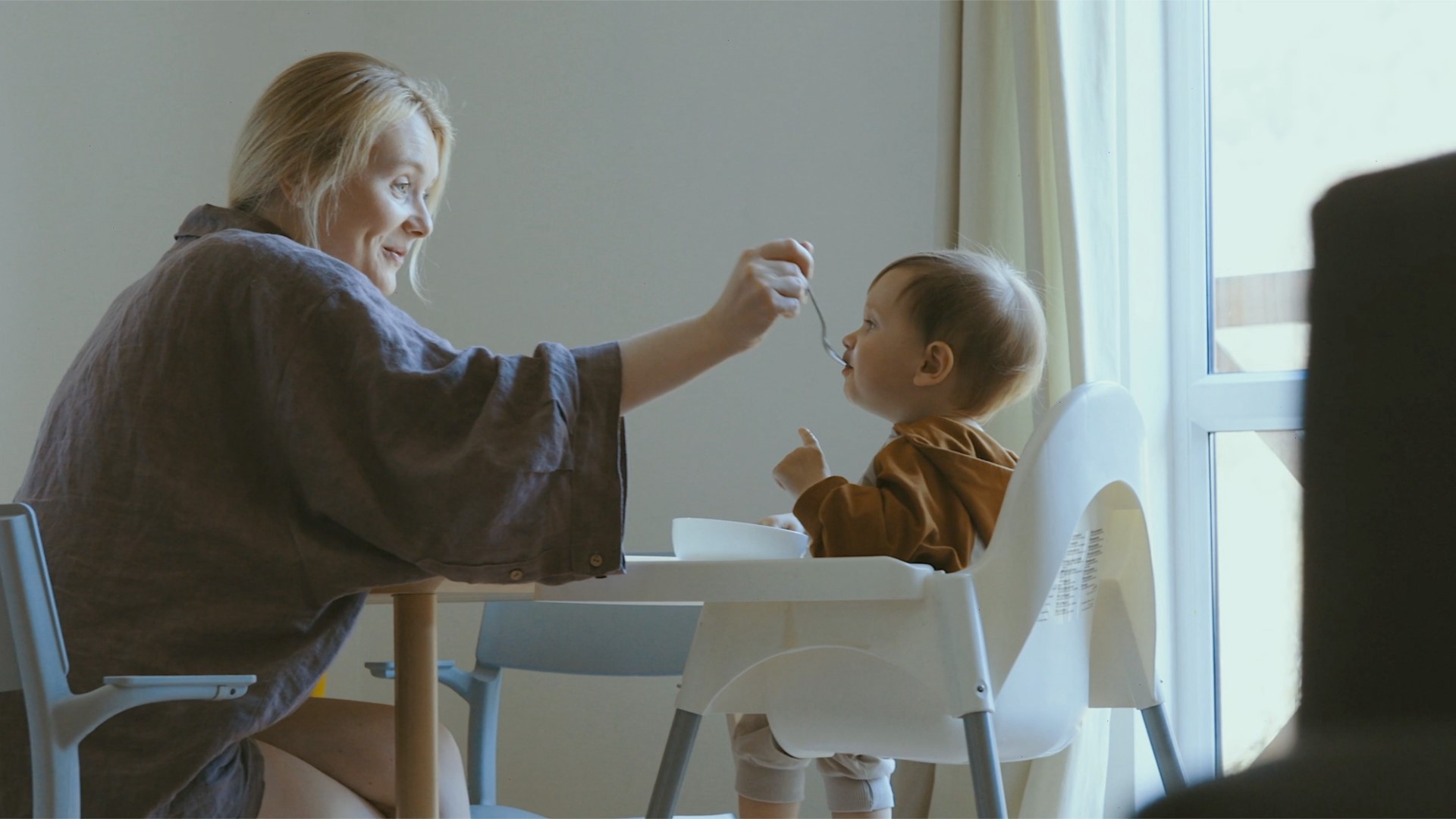 WASHINGTON — Fisher-Price has announced it is recalling two infant glider products after the deaths of four young children.

The company said all four infant deaths involved its 4-in-1 Rock 'n Glide Soother, but Fisher-Price is also recalling its 2-in-1 Soothe 'n Play Gliders because of suffocation risk.

According to the recall posted Thursday by the U.S. Consumer Product Safety Commission, the infants were reportedly placed on their backs unrestrained in the glider and were later found on their stomachs.

"Infants who are placed unrestrained in the product and later found on their stomach are at risk of suffocation," the recall notice stated.

Around 120,000 of the Rock 'n Glide Soothers and 55,000 of the Soothe 'n Play Gliders were sold in the U.S. at specialty stores and through major retailers including Walmart, Target and Amazon.com.

Credit: USCPSC
Fisher-Price is recalling its 4-in-1 Rock 'n Glide soothers after 4 infant deaths, as well as its 2-in-1 Soothe 'n Play Gliders.

“These types of incidents are heart-breaking,” said Acting Consumer Product Safety Commission Chairman Robert Adler.  “Loving parents put their babies in these products never expecting a tragedy.  Inclined products, such as gliders, soothers, rockers and swings are not safe for infant sleep, due to the risk of suffocation.”

“There is nothing more important to Fisher-Price than the safety of our products and the trust that families put in us,” said Chuck Scothon, General Manager of Fisher-Price. “These incidents are indeed heart-breaking. We are committed to educating parents and caregivers on the safe use of all of our products, including the importance of following all warnings and instructions to ensure the health and safety of babies and children.”