Cleta Mitchell, a longtime GOP lawyer and advocate for conservative causes, is also fighting Democratic efforts to expand access to the ballot at the federal level. 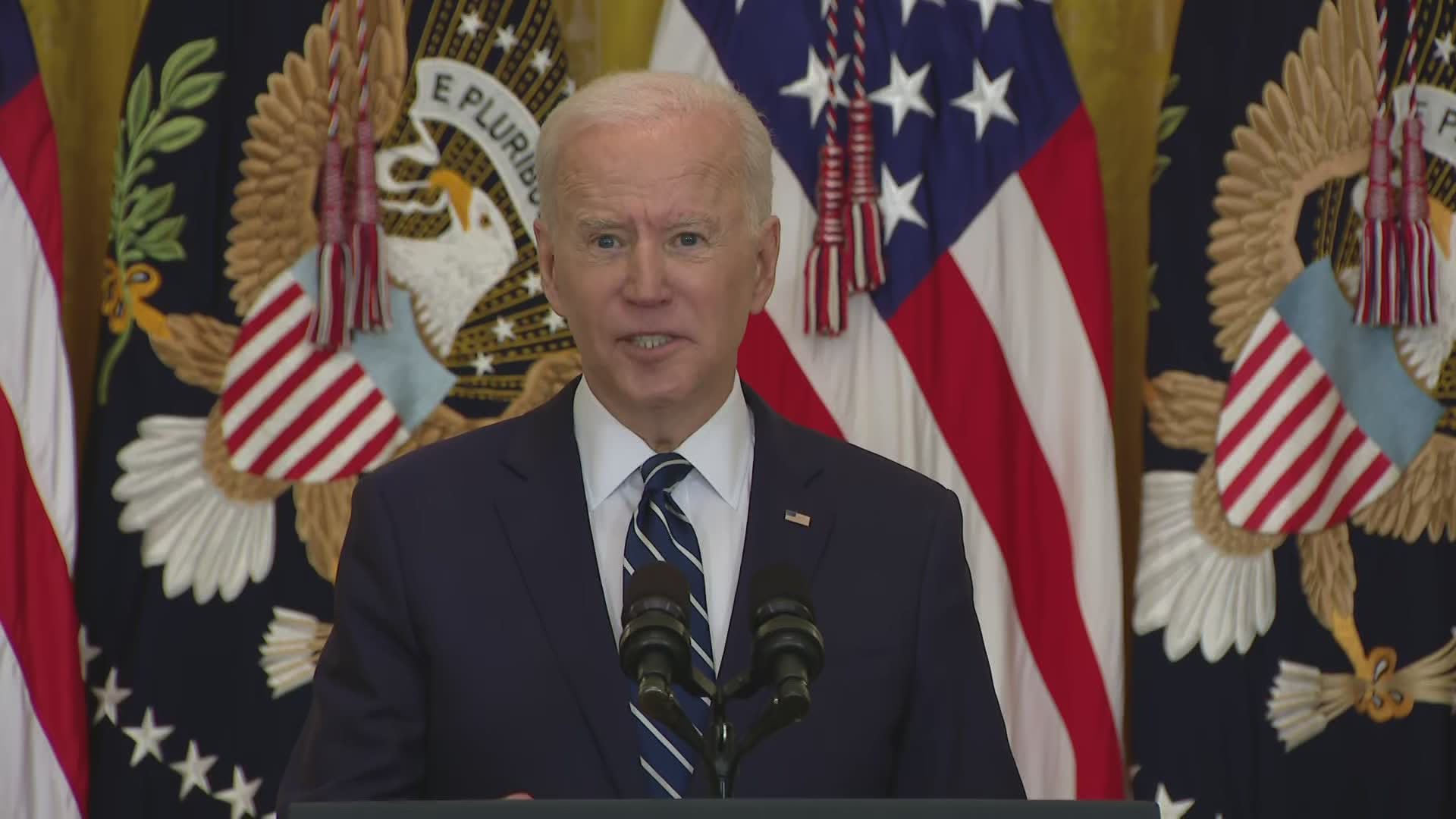 WASHINGTON — A GOP lawyer who advised former President Donald Trump on his campaign to overturn the 2020 election results is now playing a central role in coordinating the Republican effort to tighten voting laws around the country.

Cleta Mitchell, a longtime Republican lawyer and advocate for conservative causes, was among the Trump advisers on a January phone call in which Trump asked Georgia election officials to “find” enough votes to declare him, and not Democrat Joe Biden, the winner of the battleground state.

Now Mitchell has taken the helm of two separate efforts to push for tighter state voting laws and to fight Democratic efforts to expand access to the ballot at the federal level. She is also advising state lawmakers crafting the voting restriction proposals. And, she said Friday, she is in regular contact with Trump.

“People are actually interested in getting involved and we have to harness all this energy,” Mitchell said in an interview. “There are a lot of groups that have projects on election integrity that never did before.”

Mitchell's new prominence tightens the ties between the former president, who has falsely insisted he lost the election due to fraud, and the GOP-led state voting overhaul that has helped turn a foundational principle of democracy into a partisan battleground.

Trump's false claims of fraud have fueled a wave of new voting restrictions. More than 250 proposed voting restrictions have been proposed this year by mostly Republican lawmakers, according to the Brennan Center for Justice. On Thursday, Georgia's GOP governor signed into law a measure requiring voters to present ID to vote by mail, gives the GOP-controlled state legislature new powers over local elections boards and outlaws providing food or water to people waiting in line to vote. Biden on Friday condemned it as “Jim Crow in the 21st Century.”

In response, Democrats have stepped up the push for a massive federal election overhaul bill. That proposal, known as H.R. 1, would effectively neuter state-level voter ID laws, allow anyone to vote by mail if they wanted to and automatically register citizens to vote. Republicans view that as an encroachment on state control over elections and say it is designed to give Democrats an advantage.

Mitchell's most public involvement in the voting wars came in participation on Trump's call to Georgia Secretary of State Brad Raffensperger Jan. 2. During that call, Mitchell insisted she had evidence of voting fraud, but officials with the Secretary of State's office told her that her data was incorrect.

The call is part of an investigation by the Fulton County District Attorney's office into whether Trump or others improperly tried to influence election officials. Mitchell would not discuss the call or the investigation.

Mitchell's involvement caused an outcry in the legal community and led to her departure from her longtime job at the law firm Foley & Lardner. But Mitchell says that has been a blessing.

“One of the great advantages of resigning from my law firm is that I can devote all my time to something I love,” she said.

Mitchell has two new roles in an emerging conservative voting operation. She's running a $10 million initiative at the limited government group FreedomWorks to both push for new restrictions in voting and help train conservatives to get involved in the nuts and bolts of local elections. She's also a senior legal fellow at the Conservative Partnership Institute, an organization run by former Republican Sen. Jim DeMint. She says she'll use that role to “coordinate” conservative voting positions, particularly in opposition to H.R. 1.

A onetime Oklahoma state legislator, Mitchell, 70, has links to other influential players in the conservative movement. Until recently she served as outside counsel to the American Legislative Exchange Committee, a conservative group that provides model legislation to state lawmakers and organized a call with state lawmakers and Texas Sen. Ted Cruz on opposing H.R. 1.

And Mitchell said she's been talking regularly with Republican state lawmakers about the need for new election laws. She would not identify whom she speaks with but said it's been a longtime passion.

She similarly would not detail her conversations with Trump or say whether they involved the new voting fights. “I’m in touch with the president fairly frequently,” she said of Trump.

Repeated audits have shown no significant problems with the 2020 election. Trump and his supporters lost more than 50 court cases challenging its results.

That evidence had made some conservative groups careful not to echo Trump’s baseless claims of election fraud, even as they argue for tighter restrictions on who Americans vote.

Mitchell’s role could complicate that effort to keep a distance.

“I have concerns with the election but I do not think the election was stolen," said Noah Wall, executive vice president of FreedomWorks. However, Wall said he saw no conflict in working with Mitchell. “When we talk about what we’re going to be focused on, I don’t see any daylight between her issues and ours,” Wall said.

Mitchell has a long history in the conservative movement, with positions on the boards of the National Rifle Association and the Bradley Foundation. She represented Trump's Environmental Protection Agency chief, Scott Pruitt, and has been the campaign attorney for several Republican senators. She also is chair of the Public Interest Legal Foundation, a conservative election law project that she said may get involved in litigation against H.R. 1, should it pass, or in support of new laws like the one in Georgia.