A new committee would come after Republicans blocked the creation of a bipartisan, independent commission to investigate the attack on the U.S. Capitol. 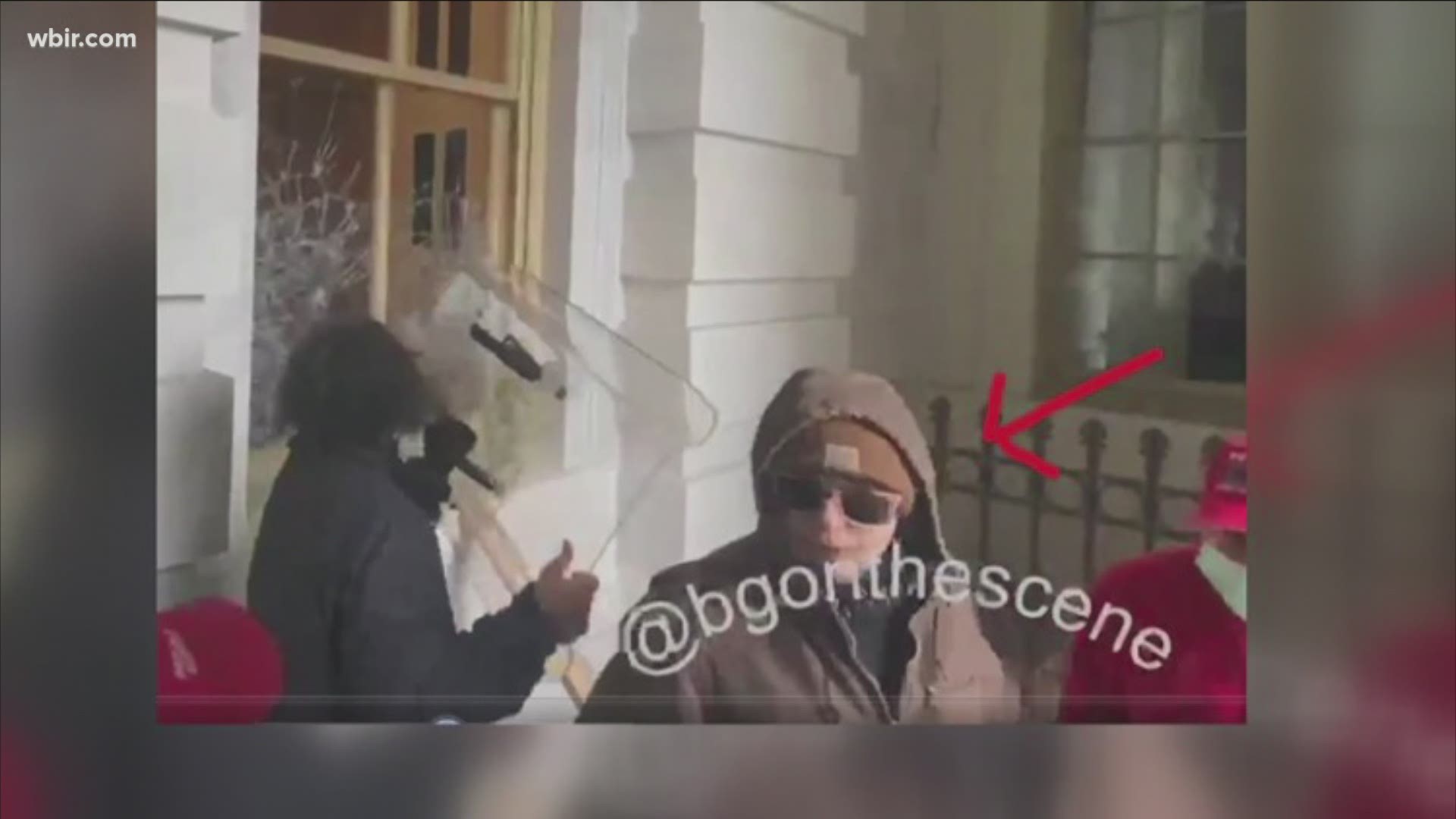 House Speaker Nancy Pelosi is signaling that she is poised to create a new committee to investigate the Jan. 6 insurrection at the Capitol, pushing closer to a partisan investigation of the attack after Senate Republicans blocked the creation of an independent probe.

A person familiar with the matter said after a meeting with Democrats that Pelosi had told her colleagues that she would create a select panel. The person spoke on condition of anonymity to discuss the private remarks. But Pelosi later denied that, telling reporters, “No, I did not make that announcement."

The new committee would come after the Senate voted earlier this month to block legislation to form a bipartisan, independent commission investigating the attack by former President Donald Trump's supporters. Pelosi said afterward that the House would step up investigations of the riot, in which a violent mob overran police, broke into the building and hunted for lawmakers to try to stop the certification of Joe Biden's election victory.

A new select committee would put majority Democrats in charge of the investigation. More than three dozen Republicans in the House and seven Senate Republicans said they wanted to avoid a partisan probe, and they supported the legislation to form a commission, which would have been modeled after a similar panel that investigated the 9/11 terrorist attacks.

Still, those numbers weren’t strong enough to overcome GOP opposition in the Senate, where support from 10 Republicans is needed to pass most bills if all Democrats vote yes. Senate Democratic leader Chuck Schumer has said he may hold a second vote after the legislation failed to advance last month, but there’s no indication that Democrats can win the necessary support from three additional Republicans.

Pelosi said earlier this month that the House “can’t wait any longer” and would proceed with a probe. She said then that she was considering a select committee or having an existing committee conduct the investigation.

Many Republicans have made clear that they want to move on from the Jan. 6 attack, brushing aside the many unanswered questions about the insurrection, including how the government and law enforcement missed intelligence leading up to the rioting and the role of Trump before and during the insurrection.

Some Republicans have gone so far as to downplay the violence, with one suggesting the rioters looked like tourists and another insisting that a woman, Ashli Babbitt, who was shot and killed that day while trying to break into the House chamber through a window was “executed.”

Last week, 21 Republicans voted against giving medals of honor to Capitol Police and Metropolitan Police to thank them for their service that day. Dozens of those officers suffered injuries, including chemical burns, brain injuries and broken bones.

Seven people died during and after the rioting, including Babbitt, three other Trump supporters who died of medical emergencies and two police officers who died by suicide in the days that followed. A third officer, Capitol Police Officer Brian Sicknick, collapsed and later died after engaging with the protesters, but a medical examiner determined he died of natural causes.