Housing facility for unaccompanied migrant children to open in Houston

The facility will house up to 500 migrant girls. 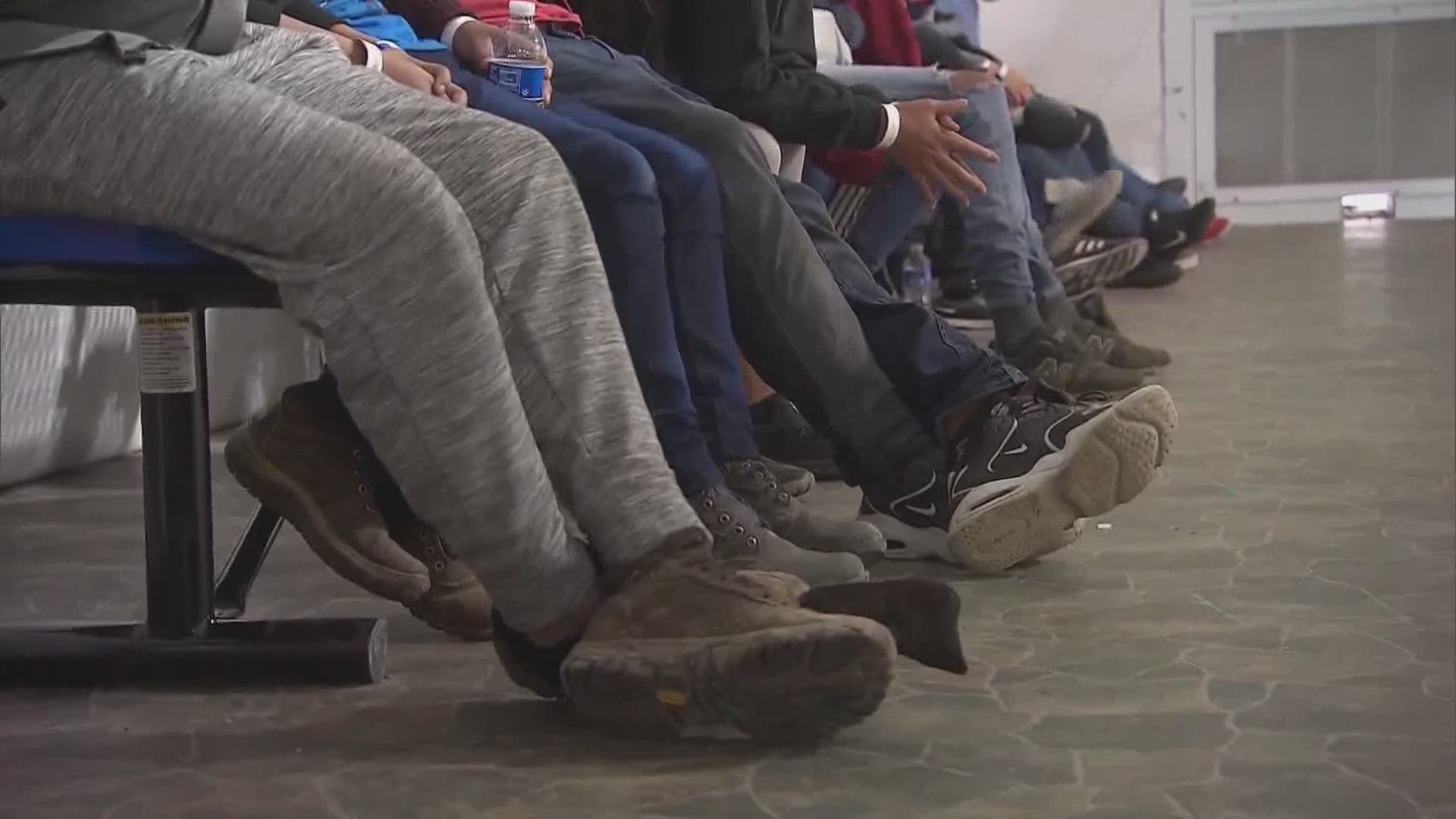 HOUSTON — An emergency housing facility for unaccompanied migrant children will be opening in Houston, according to a CBS immigration reporter.

The location of the facility has not been officially revealed, but it's described as being a church hall typically used for large gatherings. It will house up to 500 migrant girls who have been taken into custody without parents or legal guardians. It's unclear when children will start arriving at the facility.

On Thursday, Rep. Sheila Jackson Lee toured the National Association of Christian Churches disaster response warehouse in north Houston, where the girls are expected to be housed. She said it is clean, has beds, a kitchen for hot meals and showers. She said she believes it is a good place for the girls to be until they can be reunited with a family member.

RELATED: The many sides of life on the Texas-Mexico border

Houston is the eighth U.S. city to house children from the border at an emergency intake shelter. The children will stay at one of the shelters until the federal government can place them with a relative or a sponsor.

Last week, lawmakers got a firsthand look at the conditions at the border. Republicans and Democrats both vowed to make changes after visiting migrant facilities in South Texas. Senators Ted Cruz and John Cornyn led a group of 19 Senate Republicans joining Border Patrol on a midnight shift Friday along the Rio Grande in Hidalgo County.