It had maximum sustained winds of up to 145 miles per hour, making it a category 4 storm. 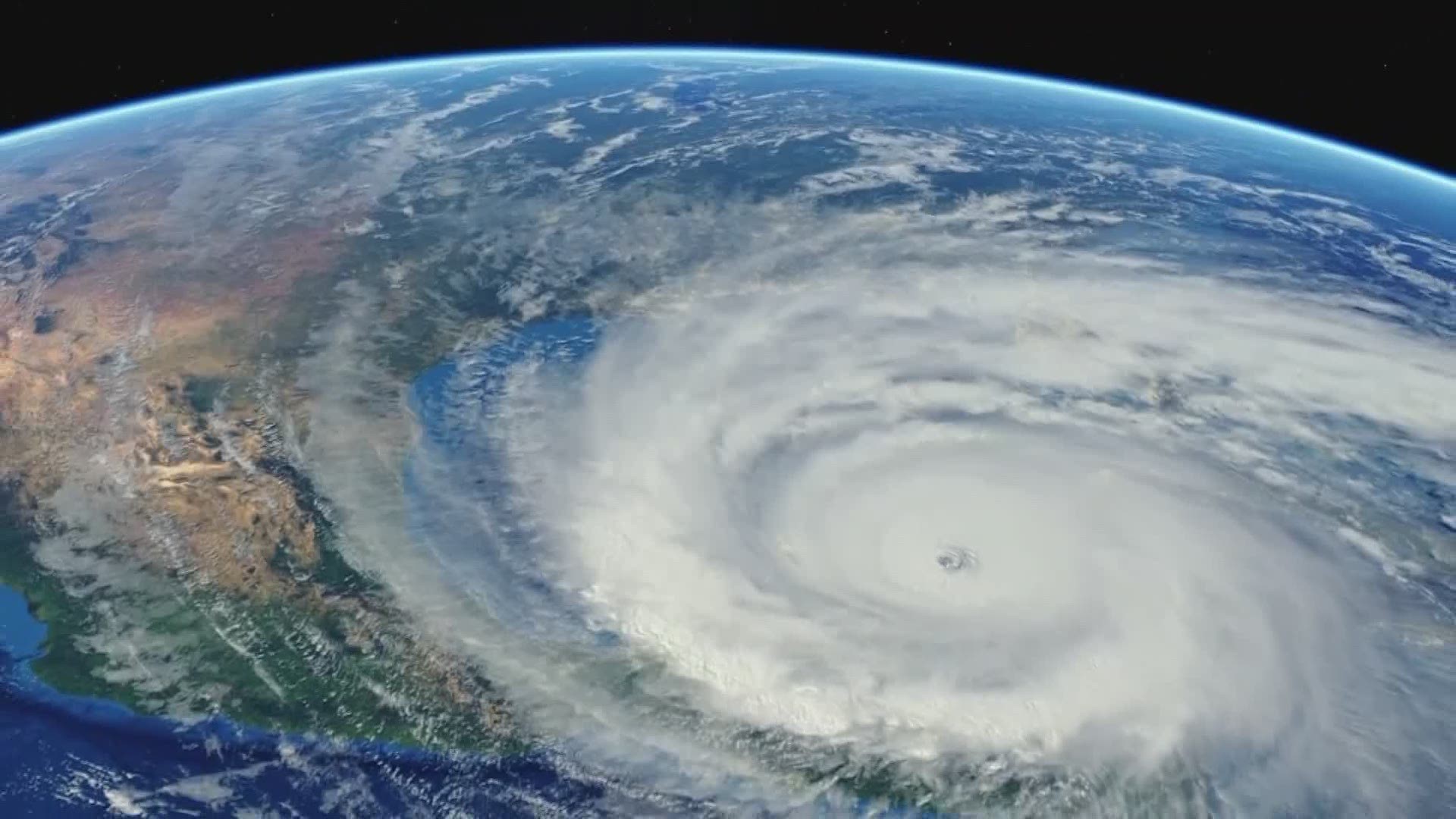 WASHINGTON — Hurricane Felicia maintained major hurricane strength Saturday and forecasters said it was likely to hold on to its intensity, but the storm was located far from land over the eastern Pacific.

On Saturday at 11 a.m. EST, Hurricane Felicia was about 1,120 miles west-southwest of the southern tip of the Baja California Peninsula in Mexico, according to the U.S. National Hurricane Center. It had maximum sustained winds of up to 145 miles per hour, making it a Category 4 storm.

The U.S. National Hurricane Center added in its advisory that the storm was moving at about 8 miles per hour west, farther out to sea.

"Felicia is a strong category 4 hurricane on the Saffir-Simpson Hurricane Wind Scale," the U.S. National Hurricane Center said Saturday. "Fluctuations in intensity are possible today, and slight weakening is forecast by the end of the weekend."

RELATED: This hurricane season, don’t get swept away with these viral memes - they’re false

The forecast track would have the storm veering a little toward the northwest, then back toward the southwest in coming days, while starting to weaken by Monday and fading later in the week.

Meanwhile, Tropical Depression Seven-E formed closer to Mexico, but forecasters said that storm too was unlikely to pose any threat to land.

It was centered about 425 miles (680 kilometers) south of the Baja Peninsula and was moving to the west-northwest at 17 mph (28 kph) with maximum sustained winds of 35 mph (55 kph).

The National Hurricane Center ranks hurricanes by their wind speed.