When Parnas was arrested in October 2019, Democrats in the US House were seeking his testimony about his involvement with Giuliani's Ukrainian effort. 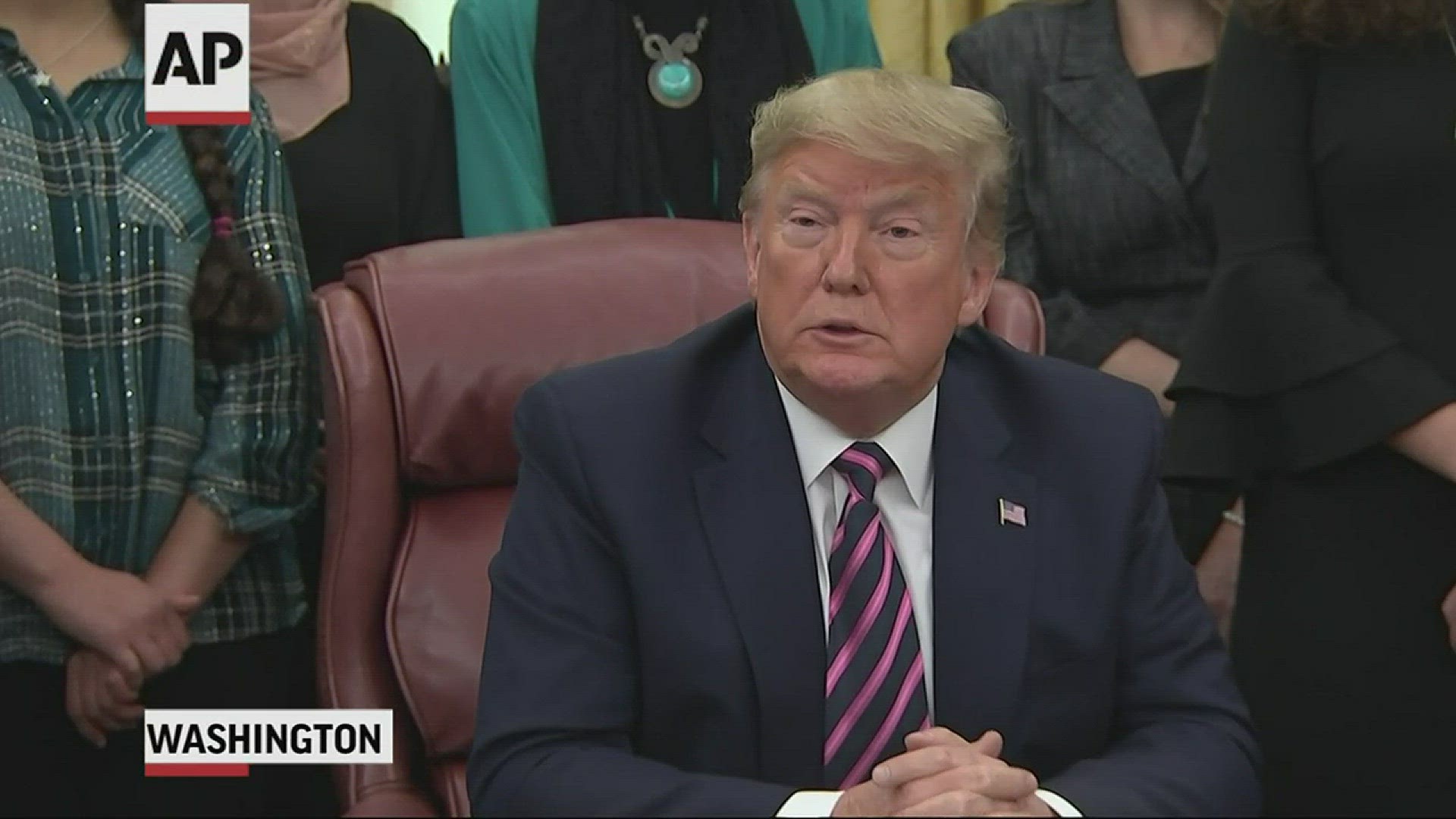 A lawyer for Lev Parnas, the indicted former associate of Rudy Giuliani, asked a federal judge Tuesday to order the White House and Justice Department turn over any emails or text messages in which they discussed the decision to charge his client with making illegal campaign contributions.

The defense attorney, Joseph Bondy, filed court papers seeking to dismiss the charges, saying he suspected Attorney General William Barr orchestrated Parnas' indictment “as a means to protect the President and thwart his potential testimony in the impeachment inquiry.”

The U.S. Attorney's Office in Manhattan declined to comment.

Parnas and three of his partners, Igor Fruman, David Correia and Andrew Kukushkin, were charged in October 2019 with making illegal campaign donations to local and federal politicians in order to further their business and political interests.

Some of the charges involved an effort to win support for a new recreational marijuana business.

Fruman and Parnas were also involved in an effort by Giuliani to get officials in Ukraine to investigate Joe Biden’s son over his work with an energy company there.

They made sizable campaign contributions to Republican candidates and political action committees while trying to get Americans interested in investigating Hunter Biden. Trump’s efforts to press Ukraine for an investigation of the Bidens led the House to impeach him, though he was later acquitted by the Senate.

When Parnas was arrested in October 2019, Democrats in the U.S. House were seeking his testimony about his involvement with Giuliani's Ukrainian effort.

Among other things, Parnas provided congressional investigators with a recording of an April 2018 dinner meeting in which President Donald Trump demanded the removal of U.S. Ambassador Marie Yovanovitch from Ukraine.

Giuliani, a Republican, has said he knew nothing about illegal campaign donations. He has not been charged.

Parnas and Correia also were charged with defrauding investors in a business called Fraud Guarantee. Prosecutors said the men misled investors about the strength of the company and their business model and, in some cases, used the invested money for personal expenses.

In his legal filing Tuesday, Bondy didn't offer evidence that there had been any interference by the White House in the campaign fraud investigation, which was overseen by prosecutors in New York.

But he wrote that the public was skeptical.

“Millions of Americans already believe that Attorney General Barr may have interfered in some aspect of Mr. Parnas’s investigation and prosecution,” Bondy said in the filing.