Instagram is asking hackers to go after its new shopping feature. 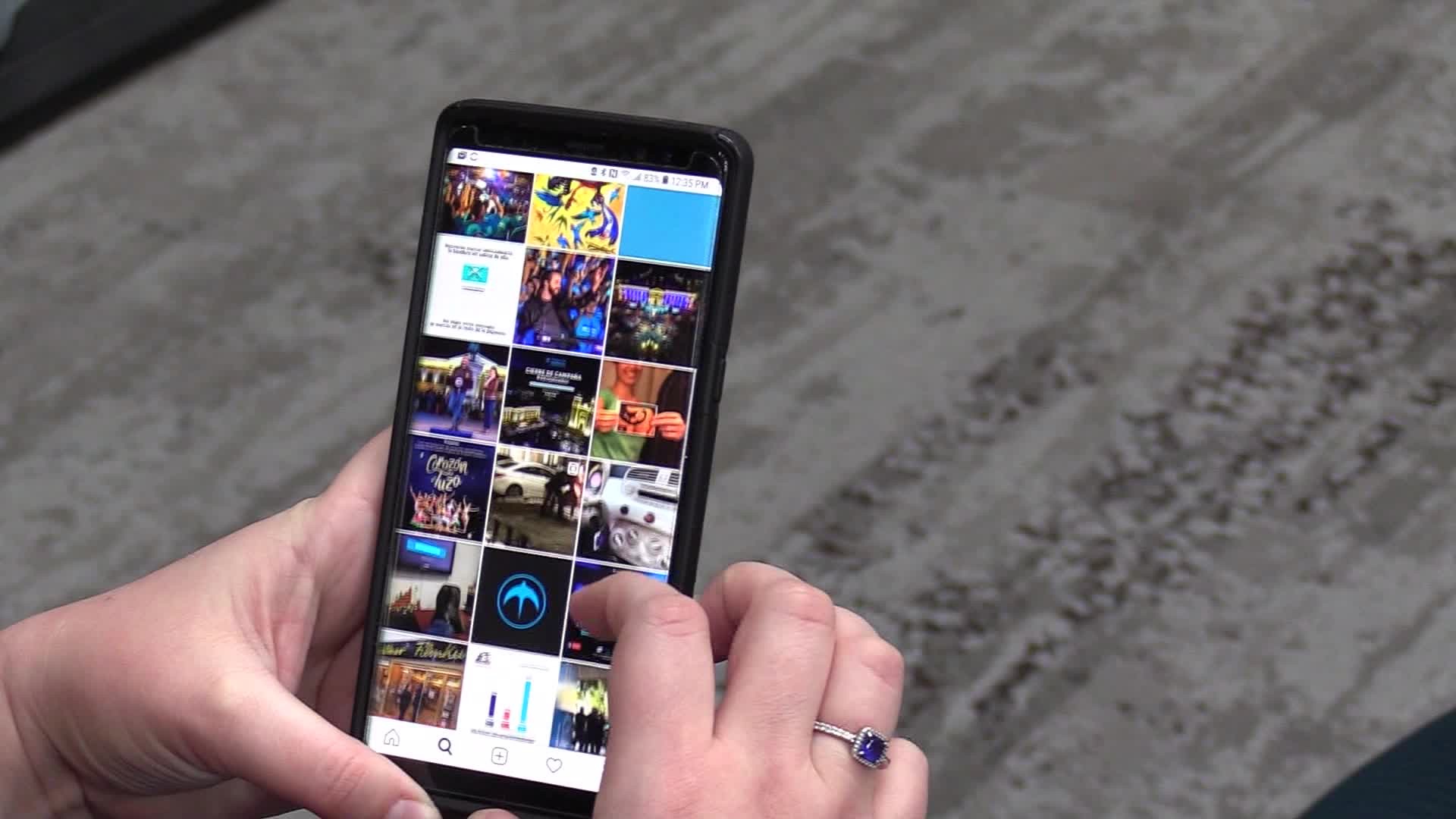 CNN Newsource – Instagram is asking hackers to go after its new shopping feature.

The social media company said it’s inviting a select group of security researchers to stress test its checkout feature, which launched in March, before expanding it outside the U.S.

The checkout tool lets users buy products directly on instagram from a select number of brands. before, users had to leave the instagram app and buy the item from the retailer’s website.

The researchers, also known as “white hat hackers,” find vulnerabilities — before a bad actor might — to protect users. They’ll earn payouts if they find any problems. The Facebook-owned site hasn’t said how much it is paying. The move is an expansion of Facebook’s data abuse bounty program.