Two U.S. senators from both sides of the aisle are asking the top U.S. intelligence officer to determine whether the social media video app TikTok poses a risk ... 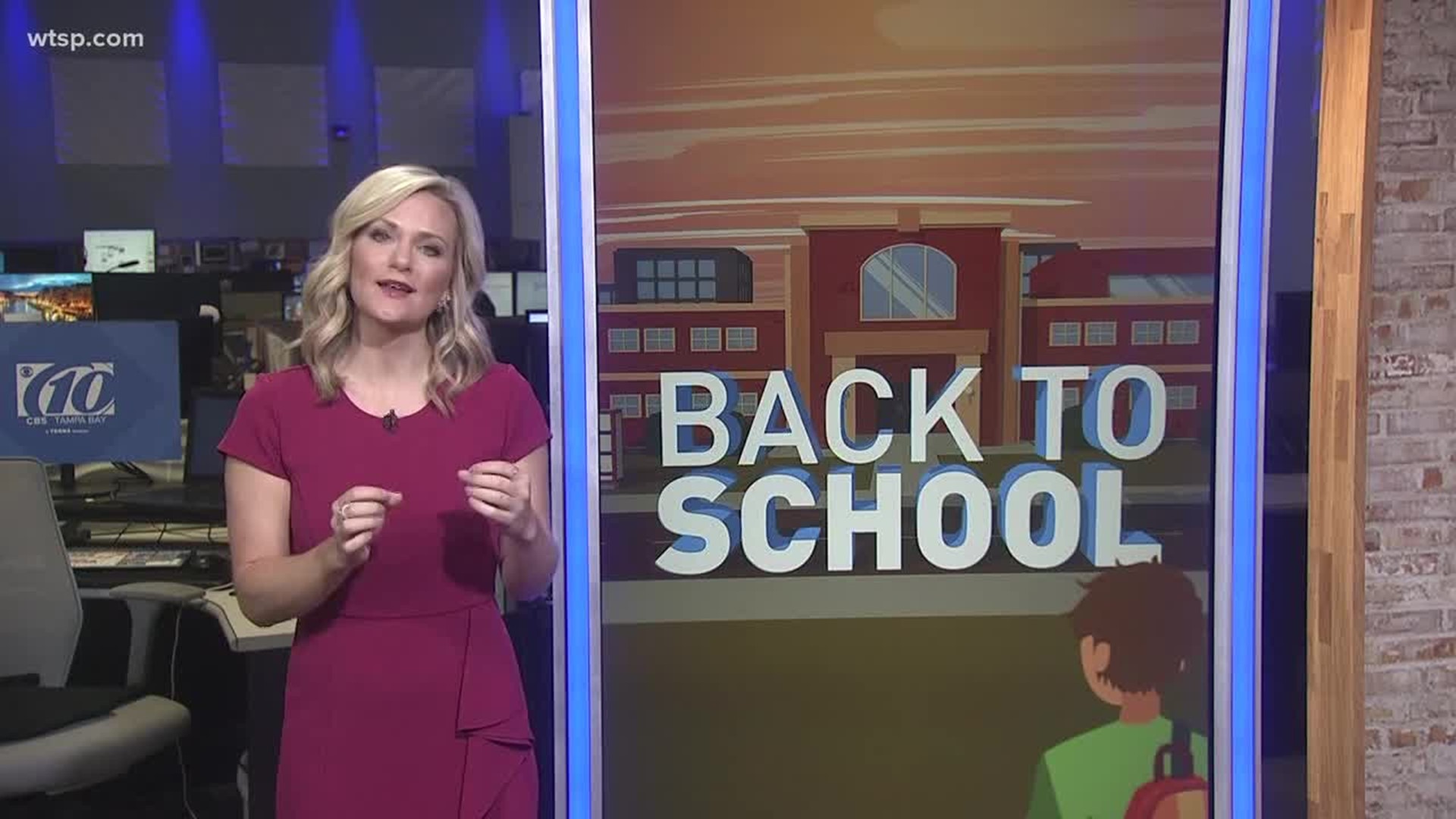 Two U.S. senators from both sides of the aisle are asking the top U.S. intelligence officer to determine whether the social media video app TikTok poses a risk to national security.

“With over 110 million downloads in the U.S. alone, TikTok is a potential counterintelligence threat we cannot ignore,” reads the joint letter, posted on Cotton’s Senate website.

Schumer and Cotton note the app says in its terms of service that it “collects data from its users and their devices, including user content and communications, IP address, location-related data, device identifiers, cookies, metadata, and other sensitive personal information.”

The senators say TikTok could be used as a means to influence U.S. elections similar to those carried out in 2016 via social media.

They also said Chinese companies may be compelled to cooperate with intelligence work controlled by China’s Communist Party. And they expressed concern whether some content critical of China could be censored by the platform.

In a letter posted on its blog, TikTok said it stores U.S. user data inside the United States and that it is not subject to Chinese law. The company also said it has never been asked by the Chinese government to remove content.

“Our US moderation team, which is led out of California, reviews content for adherence to our US policies – just like other US companies in our space. We are not influenced by any foreign government, including the Chinese government; TikTok does not operate in China, nor do we have any intention of doing so in the future,” the blog post reads.