The company that sells prescription drugs and medical devices will keep the name. The other company will sell consumer products like Band-Aids. 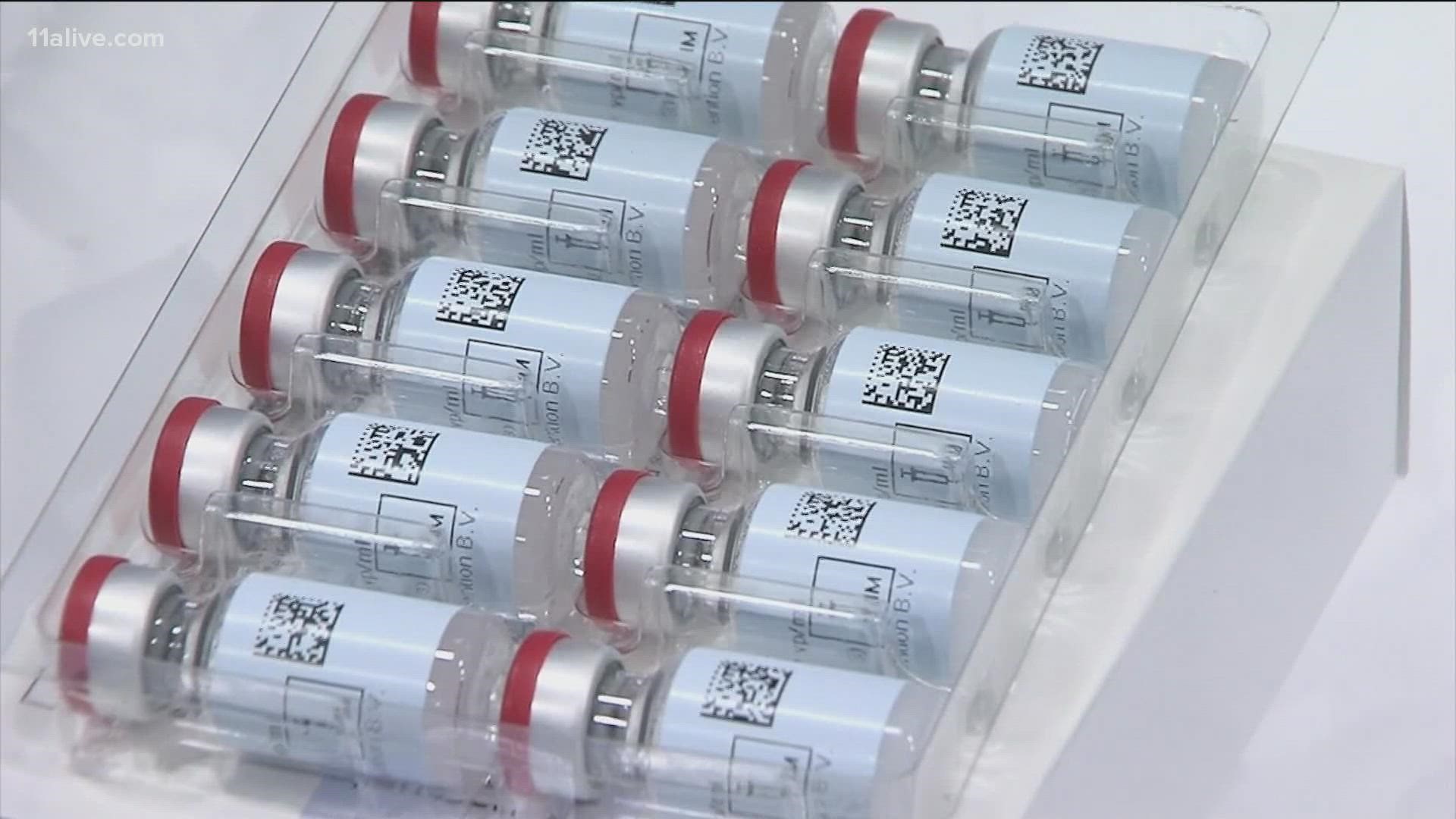 Johnson & Johnson is splitting into two companies, separating the division that sells Band-Aids and Listerine, from its medical device and prescription drug business.

The company said Friday the move will help improve the focus and speed of each company to address trends in their different industries.

The company selling prescription drugs and medical devices will keep Johnson & Johnson as its name, the company said Friday. That company will include treatments such as Darzalex, Erleada, Imbruvica, Stelara and Tremfya as well as medical device solutions across interventional solutions, orthopaedics, surgery and vision.

The prescription drug arm also makes one of three COVID-19 vaccines currently approved for use in the United States.

The new consumer health company will house brands including Neutrogena, Aveeno, Tylenol, Listerine, Johnson’s, and Band-Aid. It is expected to generate revenue of approximately $15 billion for the year. A name was not disclosed for the new company.

“Following a comprehensive review, the board and management team believe that the planned separation of the consumer health business is the best way to accelerate our efforts to serve patients, consumers, and healthcare professionals, create opportunities for our talented global team, drive profitable growth, and – most importantly – improve healthcare outcomes for people around the world,” CEO Alex Gorsky said in a statement.

Details are sparse, but Johnson & Johnson expects the split to occur in the next two years, if approved by the company board.

The announcement comes just days after General Electric said that it plans to split into three separate companies.

Rival drugmaker Pfizer Inc, which spun off its consumer health product business in 2019 to help create a joint venture with GlaxoSmithKline.

Another drugmaker, Merck & Co. Inc., slimmed down in June with a spinoff that combined its Organon women’s health unit with its businesses selling biosimilars, or near-copies of pricey biologic drugs, and off-patent former blockbusters like respiratory drugs Singulair and Nasonex.

Shares of Johnson & Johnson rose 3% before the market opened.

RELATED: Johnson & Johnson recipients who want a Moderna booster should get half-dose. Here's why