Kanye West wants to just be called Ye, with no middle name or last name, and has asked a court to grant his request. 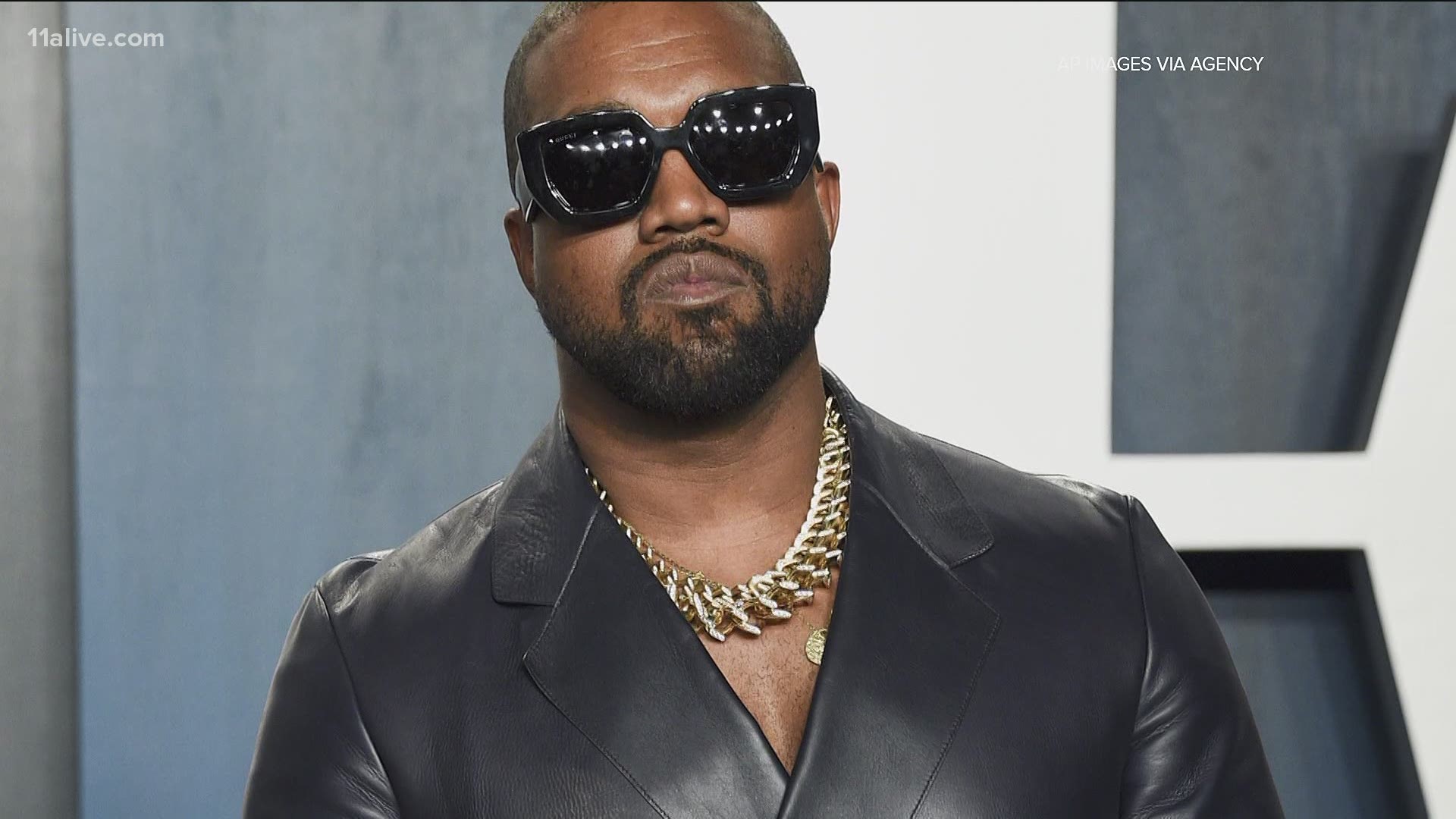 The Los Angeles Superior Court filing says the 44-year-old wants to get rid of his full name — Kanye Omari West — in favor of just his longtime two-letter nickname, Ye, with no middle name or last name.

The documents, dated Aug. 11 but not sent into the court system until Tuesday, cite “personal reasons” for the change. An email seeking comment from the attorney who filed the documents was not immediately returned.

A judge must approve of the change before it becomes official.

West, who has called himself Ye on his social media pages for years, tweeted that he wanted the change in 2018, saying, “the being formally known as Kanye West. I am YE.”

The moniker was also the title of his 2018 album. He has said in interviews that, along with being a shortening of his first name he likes, that it's a word used throughout the Bible.

West is in the middle of a divorce with Kim Kardashian West, who did not ask that her last name be changed back to just Kardashian when she filed to split from him in February. The couple's four children also have his last name.

He has been holding a series of stadium listening parties for his forthcoming 10th studio album “Donda,” which is scheduled to be released before the end of August.