A former marine is being held in Venezuela after being arrested almost two months ago. 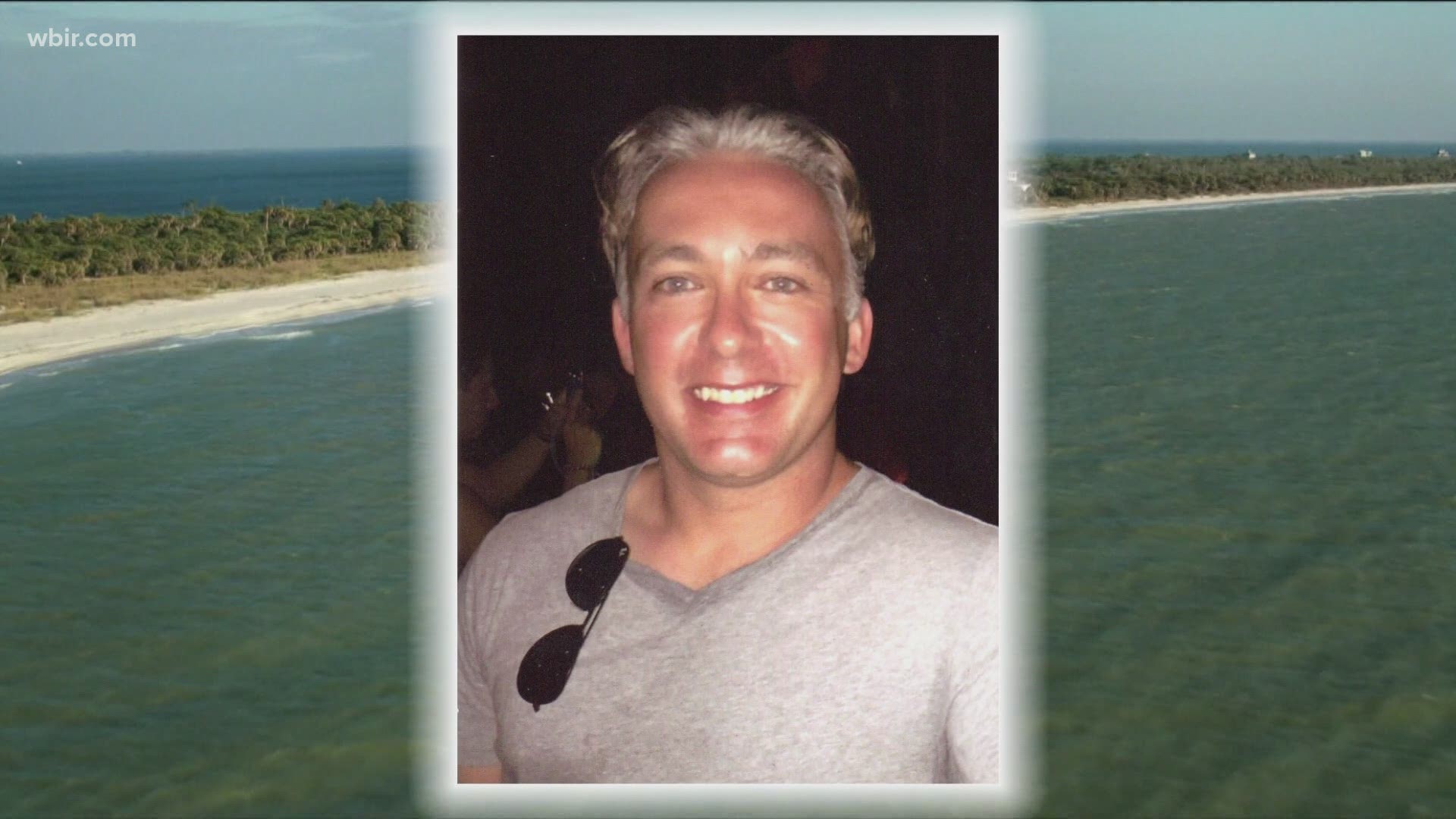 KNOXVILLE, Tenn. — A marine veteran is being held in Venezuela after being arrested almost two months ago.

Matthew Heath of Union County was accused by their government for being a terrorist and spying for President Trump. His family and state representatives have been working tirelessly to bring him home.

HIs aunt, Trudy Rutherford, said Heath was headed to South America to see his girlfriend in Colombia and for more sailing experience after buying a new boat in Texas.

She said he arrived in March but was arrested three days later.

"He was picked up around a tourist beach area, was stopped and questioned if he was American and they checked his backpack and said he had rounds of ammo," she said. "Which is uncharacteristic of him to have that on him."

He was let out a few days later, but COVID-19 halted plans to get back home.

"The virus shut him down so he had trouble getting around," she said.

Rutherford said he spoke to his father frequently, but when he wasn't home in the U.S. in June she knew something was wrong.

"His grandmother, my mom, passed away and he didn't come home for that and his son's birthday which he's never missed," she said.

On September 9, Rutherford said Heath called his father letting him know he found a way home. Then, she said they received a call from the U.S. embassy that he'd been arrested.

He had been arrested in Venezuela for terrorism and spying, which Rutherford denies.

"Matthew is not a spy, he is not a terrorist," she said. "He is a decent human being. He is a decorated marine and a son, a father, my nephew. He has a family that loves him and needs him home, wants him home."

She said the family has gotten notes supposedly from health in jail. "Not to worry, that he would be fine," said Rutherford.

However, she also said she questions if they're really from him or if he's still alive.

"We worry every day," she said. "We haven't seen his face on TV, we haven't heard his voice."

Fleischmann said in a statement he "remains concerned about the conditions Health is being held and his ability to receive due process" and will continue to do all that he can to secure his release.

If Heath is alive, his family says the worry about the condition he's in if he's being fed enough, and that he's still healthy.

They are continuing to search for any way possible to reach him.

His family is raising money for his return here.