This week marks the 50th anniversary of the United States putting men on the moon. A Memphis man was a flight controller for NASA and worked on that Apollo miss... 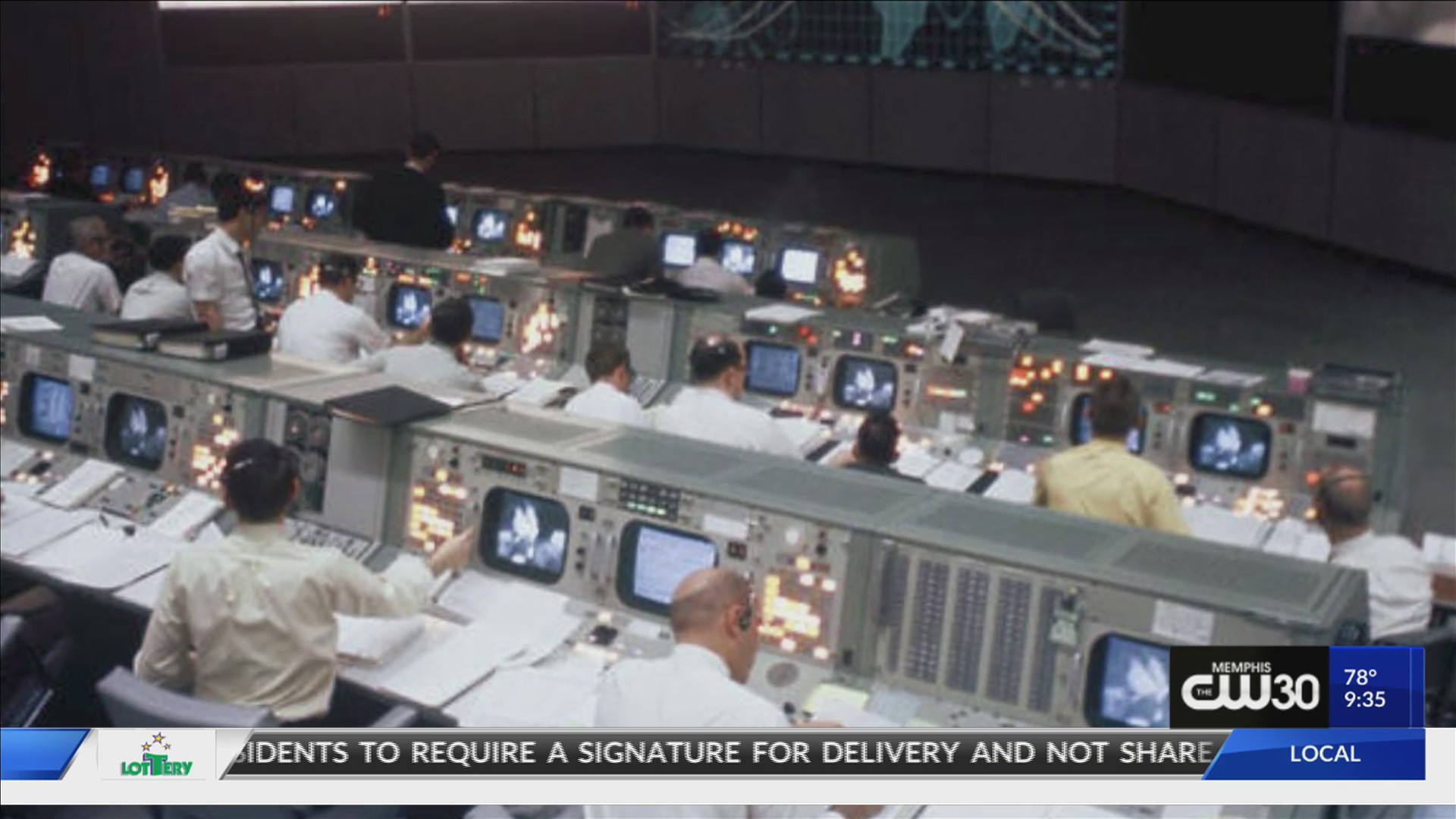 MEMPHIS, Tenn. (localmemphis.com) – Thisweek marks the 50th anniversary of the United States putting men on the moon. AMemphis man was a flight controller for NASA and worked on that Apollo mission.

You’ve seen the footage of NeilArmstrong and Buzz Aldrin taking the first steps on the moon, but Bill Weppnerwas in the control room on that historic day. He had worked as a propultioniston the mission.

“It was a very big deal but for usflight controllers as engineers we looked at it a job an objective,” saidBill Weppner, former flight controller. “All and all it was very much likewe had practiced for weeks prior,” he added.

Weppner is going to Houston for thisweek’s 50th anniversary of the mission.

“That’s going to be a tremendousjoy for me to reconnect with many of the colleagues I worked with soclosely,” said Weppner. “We know this is a lifetime event. Many of usare well into our 70s and 80s. There might not be an event like this for the60th reunion.”

Weppner says a documentary playing atthe Pink Palace shows viewers what it was like to be there 50 years ago.

“When you see the movie, you arepart of it. You are in it. You are on the beach with all the other fans. Youare on the aircraft, are on the moon with Alridge and Armstrong. It’s thatgood.” said Weppner.

Weppner worked on a total of 7 Apollomissions. Memories he will never forget.

“I feel an enormous amount of prideof having to be blessed with the opportunity to be a part and a very small partof this enormous team,” Weppner said.

The Pink Palace will host a series ofevents Tuesday from 11 am to 2:30 pm to mark the anniversary of “Lift Off.”Weppner will be there signing posters.

Also, there will be an event at theUniversity of Memphis’ University Center July 16. It begins at 5:30pm. Weppnerwill introduce the documentary, and then he will host a Q & A session.