Users in different parts of the world, including the U.S., said Friday that no image results were returned when they searched for the term 'tank man.' 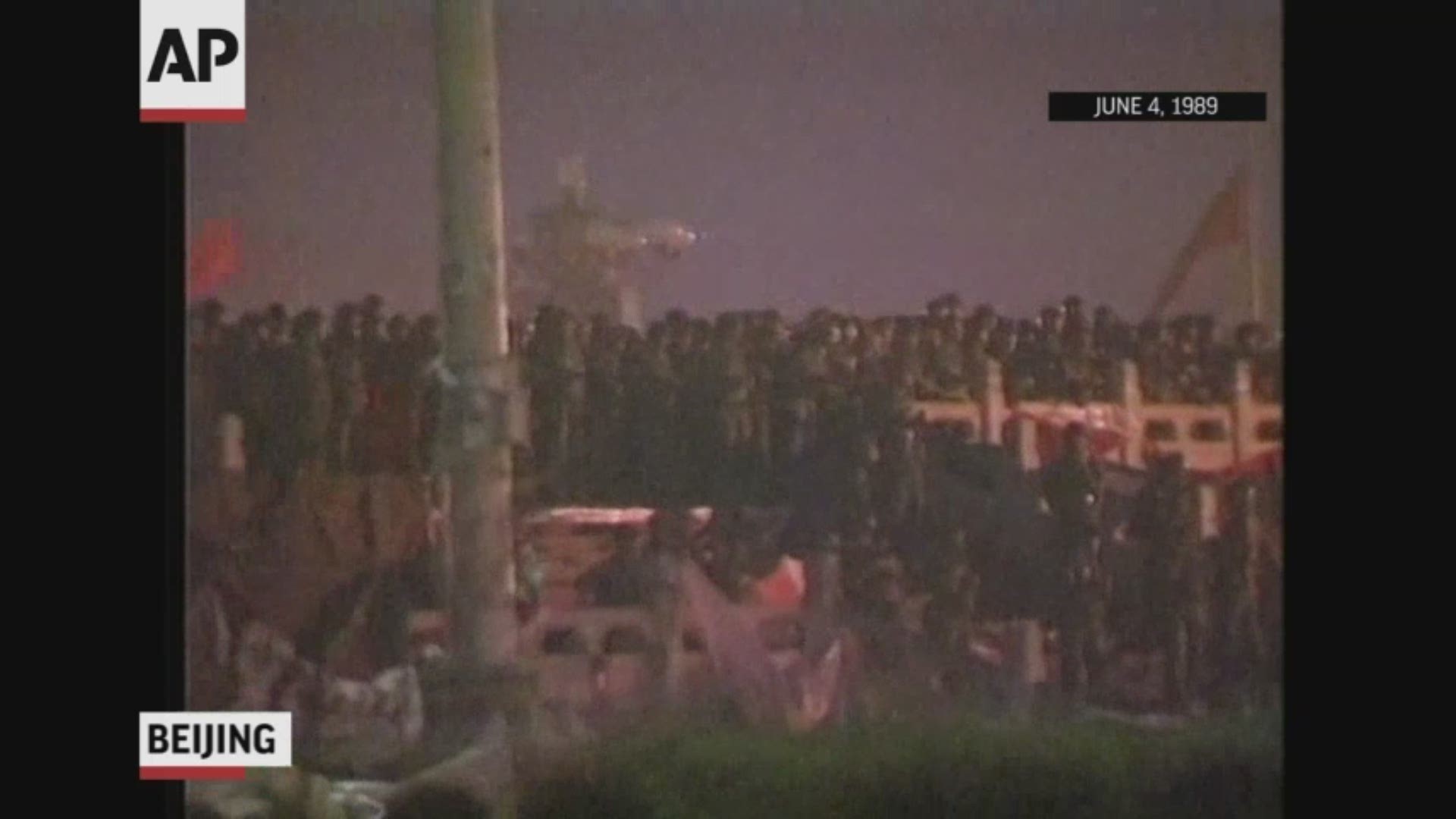 Editor's note: The video above was released in 2019.

Microsoft Corp. blamed "accidental human error" for its Bing search engine briefly not showing image results for the search term "tank man" on the anniversary of the bloody military crackdown in Beijing's Tiananmen Square in 1989.

Users in different parts of the world, including the U.S., said Friday that no image results were returned when they searched for the term "tank man."

"Tank man" refers to the iconic image of a standoff between an unidentified civilian and a line of military tanks leaving Beijing's Tiananmen Square after a brutal crackdown on pro-democracy protesters. The photo has become a symbol of defiance around the world.

After being alerted by reporters, Microsoft said in a statement that the issue was "due to an accidental human error and has been resolved." Hours later, images of "tank man" photographs were returned by the search engine.

The company did not elaborate on what the human error was or how it had happened. Nor did it say how much of its Bing development team is China-based. The company's  largest research and development center outside the United States is in China, and it posted a job in January for a China-based senior software engineer to lead a team that develops the technology powering Bing image search.

References to the Tiananmen Square crackdown in 1989 are blocked in China, as are images relating to the event, such as "tank man."

Microsoft's Bing is one of the few international search engines that operate in China, where it abides by local censorship laws and competes with larger Chinese search engines such as Baidu and Sogou.

Bing has a 2.5% market share in China, according to data site Statcounter.

Rival Google exited the Chinese market in 2010 after four years of operation, following disputes over censorship and a major hacking attack that Google believes originated in China.