Nichols has been embroiled in controversy after a New York Times report alleged turmoil at ESPN after comments she made about diversity at the network were leaked. 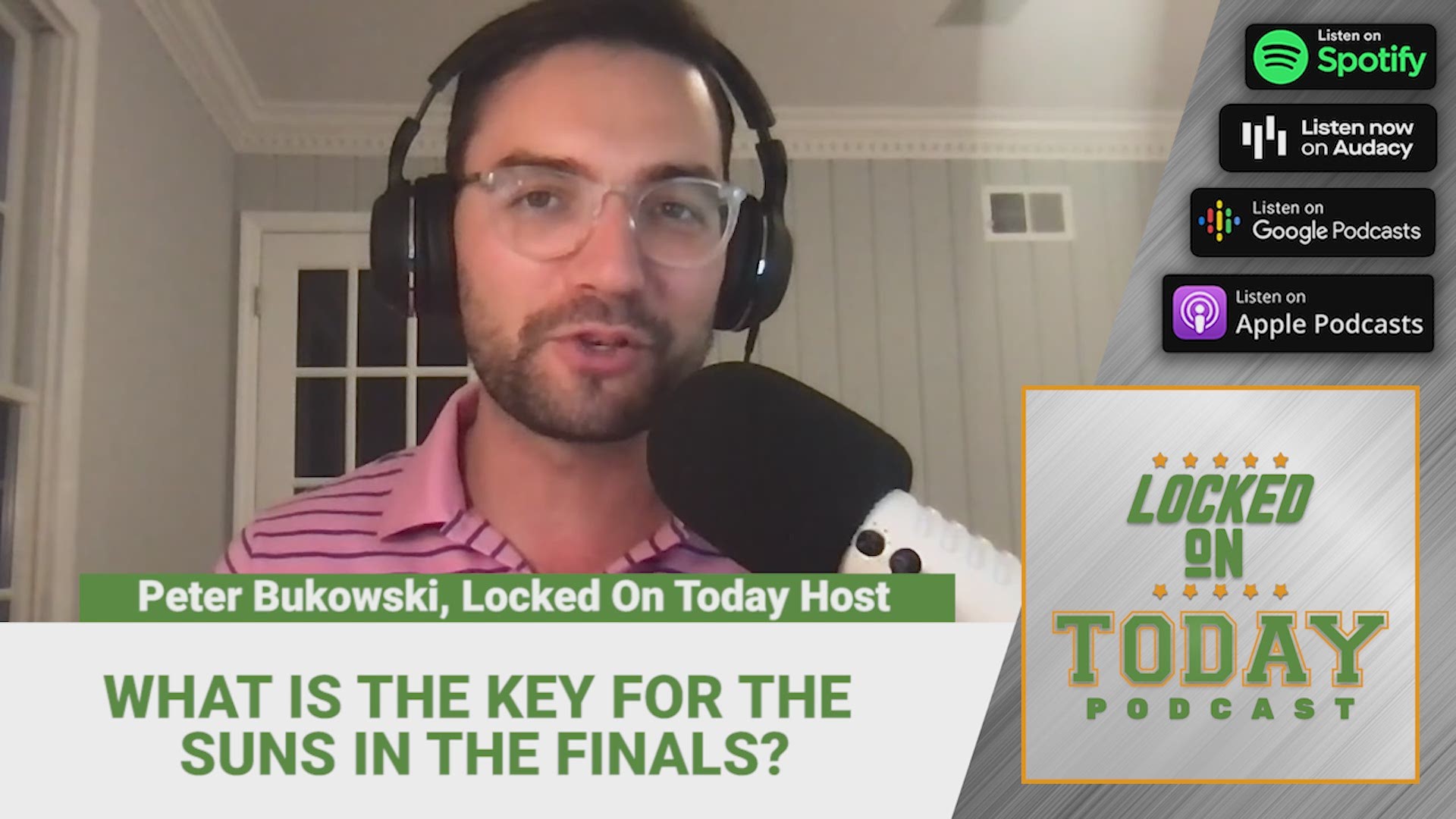 WASHINGTON — Hours before the start of the 2021 NBA Finals, ESPN announced Rachel Nichols will not serve as the sideline reporter after controversial comments she made regarding diversity at the network were leaked.

Nichols had been ESPN's primary sideline reporter and was slated for that role again this year before Tuesday's announcement by ESPN.

ESPN said in a statement reported on by the New York Post, “We believe this is the best decision for all concerned in order to keep the focus on the NBA Finals." The statement continued with, “Rachel will continue to host 'The Jump',” which is Nichols' daily NBA show that airs on ESPN 2.

Instead of Nichols, Malika Andrews will handle sideline reporter duties for the NBA Finals, which begin Tuesday night.

The decision comes following Sunday's New York Times report that detailed how Nichols, who is white, was heard on a recording last year suggesting that her ESPN colleague Maria Taylor, who is Black, was given a hosting assignment to help the network with its diversity efforts.

The assignment Nichols referenced was ESPN's broadcast of the NBA Finals last year, where executives at the network reportedly selected Taylor over Nichols, making Taylor their primary host during the league's restart at Walt Disney World.

In a phone conversation that included Adam Mendelsohn, a longtime advisor to LeBron James of the Los Angeles Lakers, Nichols is heard voicing her frustrations with not getting the assignment, appearing to suggest that the decision to pick one of the two women was made on the basis of race, reports on the recording detailed.

“I wish Maria Taylor all the success in the world — she covers football, she covers basketball," Nichols said. "If you need to give her more things to do because you are feeling pressure about your crappy longtime record on diversity — which, by the way, I know personally from the female side of it — like, go for it. Just find it somewhere else. You are not going to find it from me or taking my thing away.”

The Times' report said the show's crew was angry with Nichols, who apologized Monday while hosting “The Jump.”

Nichols will continue to host that daily weekday basketball show onsite during the finals.

The NBA Finals tip off Tuesday night between the Milwaukee Bucks and the Phoenix Suns.