'This is NOT OK with me': Neil Young upset Trump used his music at Mt. Rushmore event

Neil Young's 'Rockin' in the Free World' was played a few times during President Trump's Mount Rushmore event. The rock icon made it clear he wasn't happy about it. 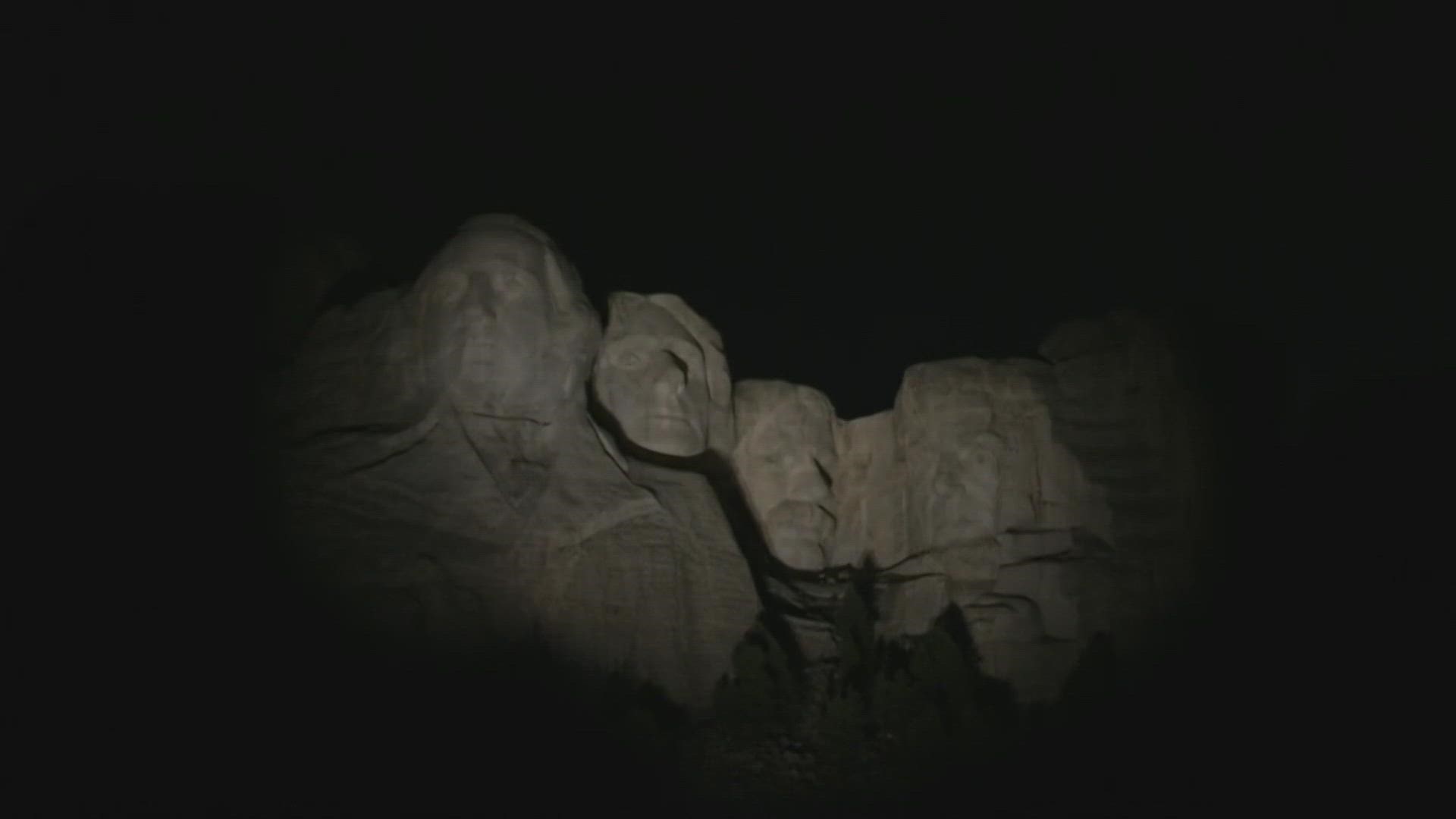 Three of Young's songs - "Like a Hurricane," "Rockin' in the Free World" and "Cowgirl in the Sand" - were played before Trump took the stage Friday night, according to the Huffington Post.

Young, who has previously criticized the Trump campaign for using his music at rallies, responded on Twitter when a reporter noted Young's music was playing.

Some Native American groups used Trump's visit to protest the Mount Rushmore memorial itself, pointing out that the Black Hills were taken from the Lakota people.

After finishing his speech Friday night, Trump walked to his seat as Young's "Rockin' in the Free World" played.

This isn't the first time Young has called out the president and his campaign for using his music. He told Rolling Stone in 2018 that Trump "does not have my permission to use the song ‘Rockin’ In The Free World’ at his appearances," but "legally, he has the right to, however it goes against my wishes."

When Young complained about the issue in 2015, then-Trump campaign manager told Fox News the campaign had legally secured rights to use the song through music licensing company ASCAP. Lewandowski told Fox News that "despite Neil's differing political views, Mr. Trump likes him very much."

Earlier this year, when Young officially became an American citizen he published an open letter to Trump, calling him a "Disgrace to My Country."