A letter to President Biden from members of a powerful House committee comes as more than 2 million people have signed a petition for recurring payments. 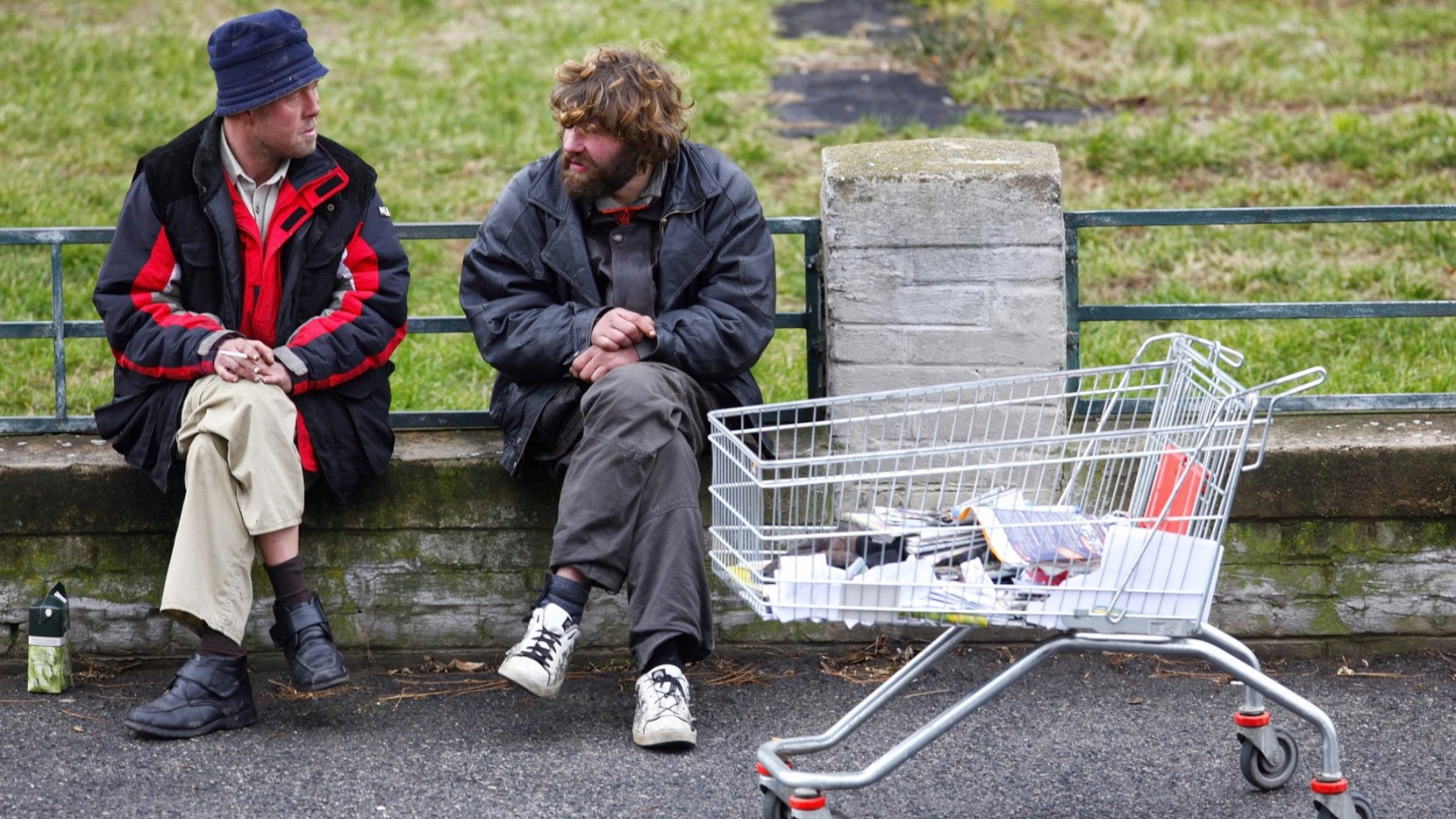 There was a renewed push by some members of Congress this week to provide recurring stimulus payments to Americans as the economy continues to recover from the COVID-19 pandemic. It comes as an online petition has reached more than 2 million signatures and web searches continue for the status of a fourth stimulus check.

Seven Democrats on the House Ways and Means Committee sent a letter to President Joe Biden Monday calling on him to add recurring checks to his American Families Plan, as well as enhanced unemployment insurance.

"Families and workers shouldn’t have to worry about whether they’ll have enough money to pay for essentials in the months ahead as the country continues to fight a global pandemic and recession," read the letter from Reps. Jimmy Gomez, Gwen Moore, Don Beyer, Earl Blumenauer, Judy Chu, Jimmy Panetta and Brad Schneider.

The letter did not get into specifics of a plan, including how much the recurring payments should be and what income level it should be capped at. The authors say adding enhanced unemployment insurance would help people who have seen their hours reduced, have moved to lower-paying jobs or had to leave the work force to care for family members.

Newsweek reports the number of Democrats in Congress who want Biden to push for a fourth stimulus check or recurring payments has reached more than 80.

When asked about another stimulus two weeks ago, White House Press Secretary Jen Psaki said, "We'll see what members of Congress propose, but those are not free."

A Change.org petition started last year by a Denver restaurant owner, calling on Congress to establish $2,000 recurring payments for adults and $1,000 for kids, has garnered 2.2 million signatures.

The unemployment insurance proposed in the letter may be a tough sell. Current federal unemployment assistance of $300 per week is set to continue until September. Most states have announced they are either dropping the assistance early or will start requiring people to prove they are searching for a job in order to get it.

Employers have struggled to fill positions. Although some of the blame has been placed on the extra jobless funds by the federal government, some workers say they decided during the pandemic they don't want their old jobs and are going back to school or switching careers.

There have been three direct stimulus payments sent out to most Americans in response to the COVID-19 pandemic if they fell within certain income limits.

Another stimulus check could be a boon for many Americans. A recent poll from Impact Genome and The Associated Press-NORC Center for Public Affairs Research found 38 million Americans say they were worse off financially than before the outbreak began in the U.S. For people below the poverty level, 29% said their personal finances worsened.

The federal poverty line for a family of four in 2019, prior to the pandemic, was $25,750. If you took all three stimulus payments from the last 15 months, that family would have received $11,400 from the government.

A George Washington University political scientist compiled data to find the American Rescue Plan was the fifth-most popular congressional bill or executive action in the last 31 years, the Economist reported.