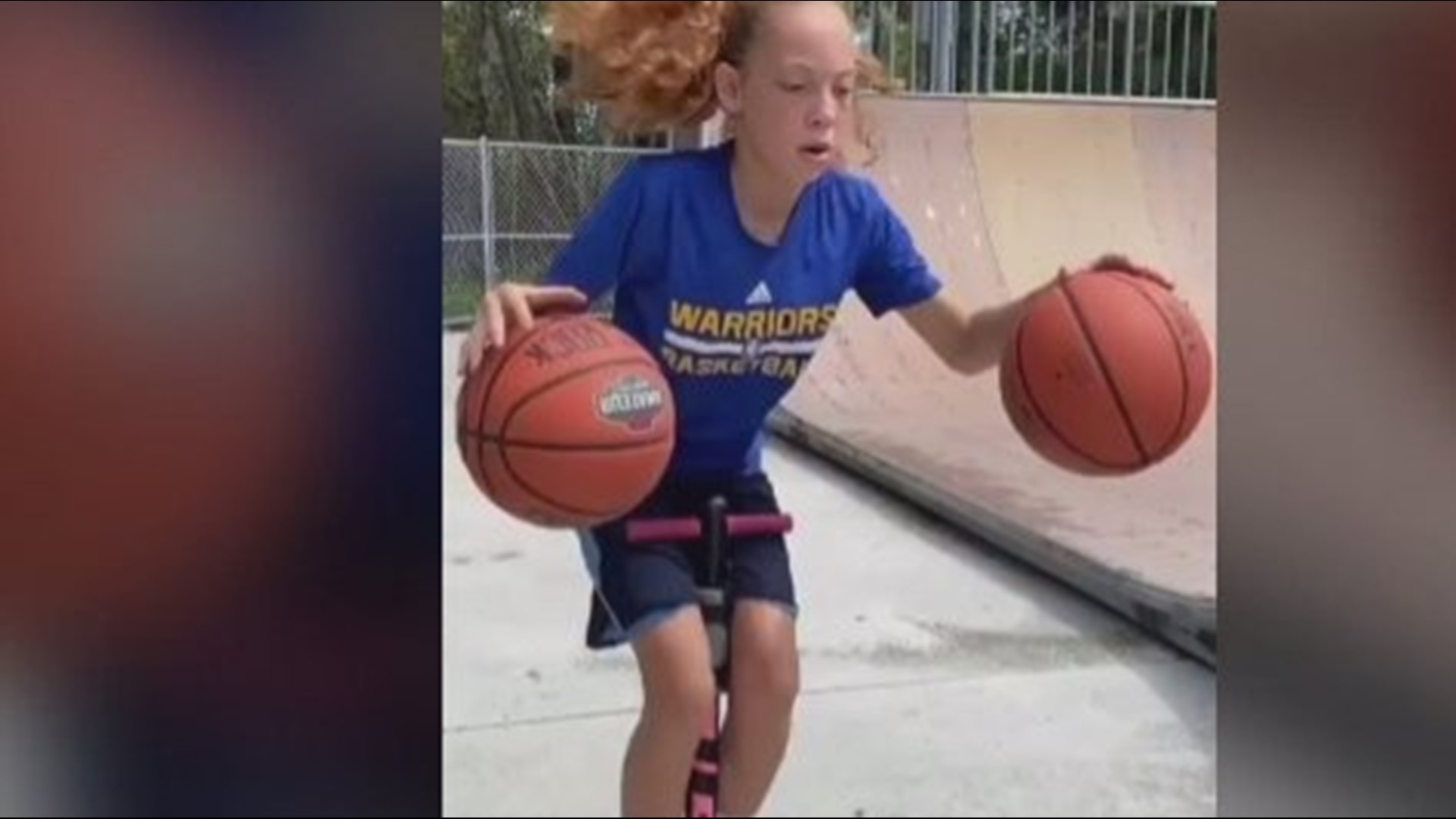 The NCAA hit Southern California’s men's basketball program with two years’ probation and a $5,000 fine on Thursday because a former assistant coach violated NCAA ethical conduct rules when he accepted a bribe to steer players to a business management company.

The Division I Committee on Infractions announced the penalties, which include a 1% loss of the school’s basketball budget. The probation runs until April 14, 2023.

Tony Bland, the former associate head coach under coach Andy Enfield, wasn't mentioned by name in the NCAA report. He was fired by the school in January 2018 and later pleaded guilty to conspiracy to commit bribery.

As part of his plea deal with federal prosecutors, Bland acknowledged accepting a $4,100 bribe during a July 2017 meeting with financial advisers and business managers in exchange for directing players to retain their services when they entered the pro ranks. He received two years’ probation.

Government recordings from the meetings revealed Bland had touted his ability to connect the company with current or prospective players, noting he had heavy influence over their decisions.

The meetings violated NCAA rules that prohibit athletics staff from receiving benefits for facilitating or arranging a meeting between a player and an agent or financial adviser. Athletics staff members are also prohibited from representing any players in marketing their athletic ability or reputation to an agency and from accepting compensation for the representation.

The committee said the coach demonstrated “a recurring lack of judgment” that resulted in unethical conduct.

However, the committee noted Bland met his obligation when he helped in the NCAA investigation and provided relevant information. It also said USC displayed “exemplary cooperation” and self-imposed meaningful penalties in line with NCAA guidelines.

Bland is also under a three-year show-cause order. During that time, any NCAA school employing him must restrict him from any athletically related duties unless it shows why the restrictions should not apply.

Bland's case was part of a broader investigation involving money and influence in college basketball.

Arizona coach Sean Miller was fired April 7 amid an NCAA infractions investigation. The school was part of the same 2017 FBI investigation into shady recruiting practices that led to the arrest of 10 people, including former Wildcats assistant Emanuel Richardson. Arizona was hit with nine allegations of misconduct in a Notice of Allegations issued by the NCAA last year, including five Level 1 violations. The case is currently going through the Independent Accountability Resolution Process.

Under Enfield, USC exceeded expectations this season, reaching the Elite Eight before losing to national runner-up Gonzaga. The Trojans finished 21-6 overall and second in the Pac-12.