The company has partnered with Rolls-Royce to develop an aircraft that would fly commercial passengers at three times the speed of sound, if all goes correctly. 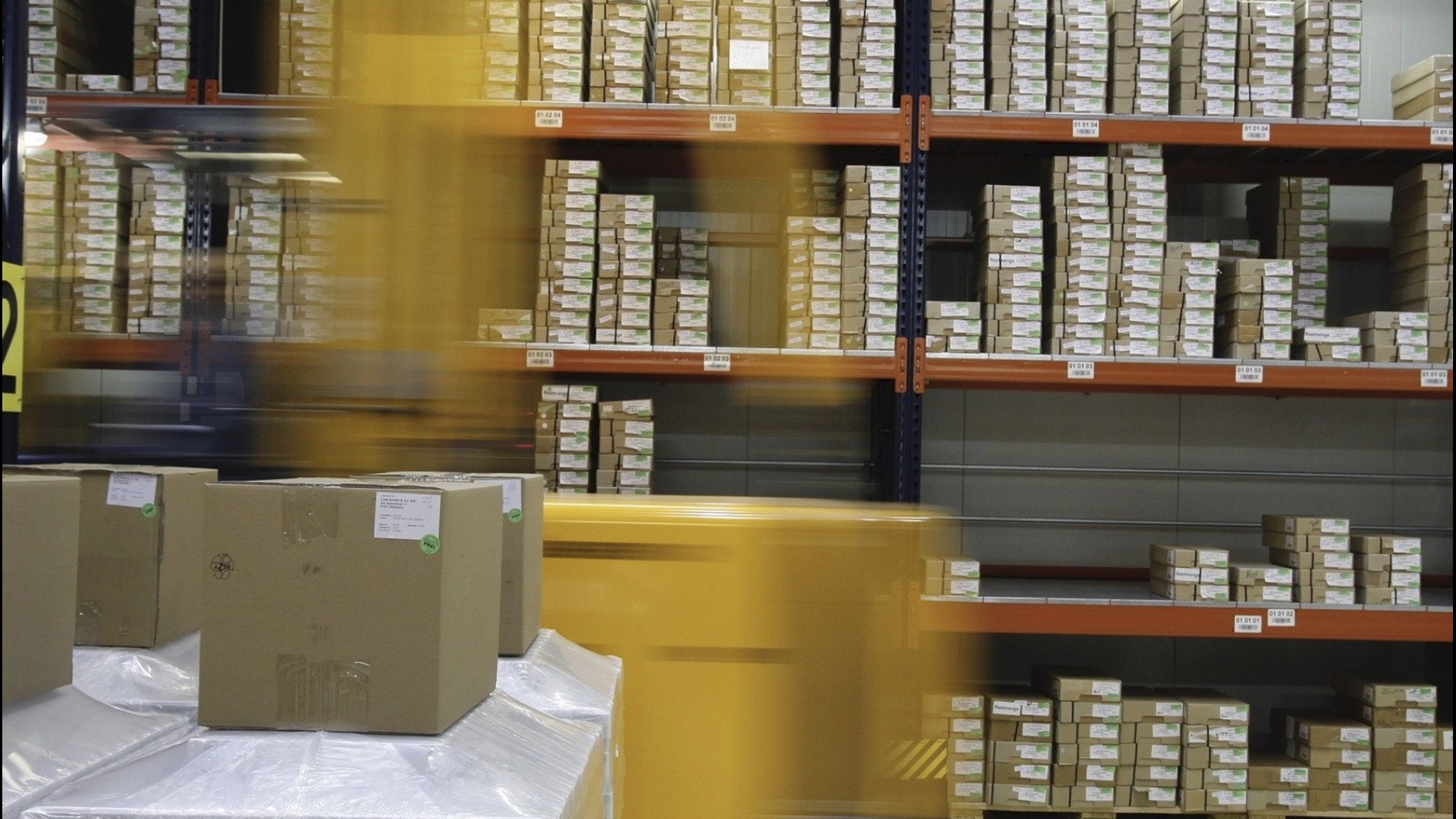 WASHINGTON D.C., DC — While Virgin Galactic's main mission has usually been space, the company has now decided to partner with Rolls-Royce to develop a commercial aircraft that they hope would be able to fly at 60,000 feet and three times the speed of sound.

The company says the aircraft would hold between 9 to 19 passengers and reports say commercial flights could possibly carry passengers from New York to London in two hours, or from Sydney to London in four.

George Whitesides, the Chief Space Officer for Virgin Galactic said, “We are excited to complete the Mission Concept Review and unveil this initial design concept of a high speed aircraft which we envision as blending safe and reliable commercial travel with an unrivaled customer experience.”

The concept review of the mission included representatives from NASA. Virgin Galactic formed a high speed team who say their research and analysis shows that the design concept will meet the "high-level requirements and objectives of the mission."

RELATED: NASA looking for study participants to stay in a Russian lab for 8 months

Virgin Galactic said that the new concept for the Mach 3 certified delta-wing aircraft would be able to incorporate custom cabin layouts according to customer needs. A Business and First Class seating arrangement would be possible for the aircraft in the design concept in development.