WNBA to play 32-game schedule, has month break for Olympics

The season will open on Friday, May 14, with New York hosting Indiana. 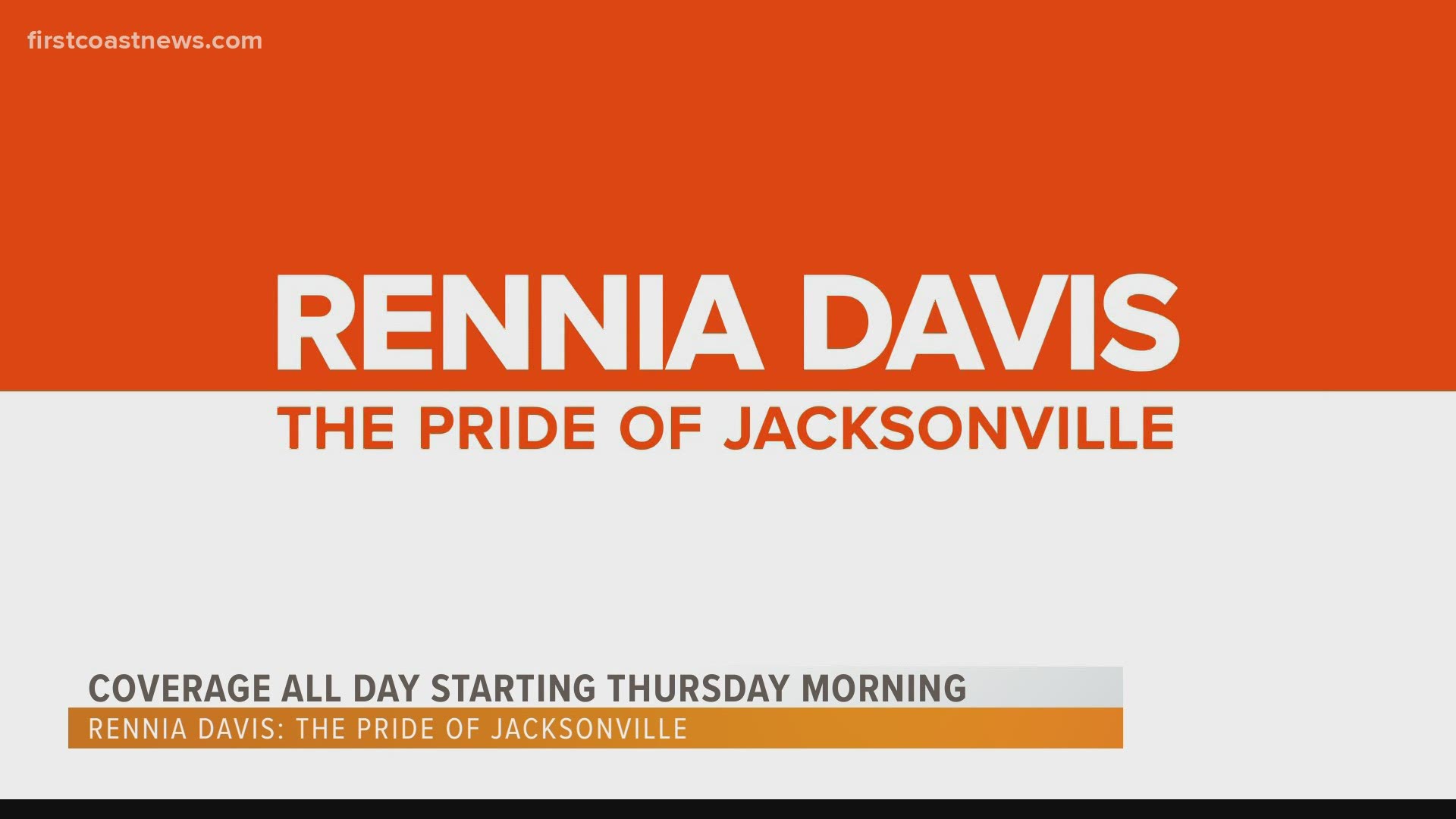 The WNBA will play a 32-game schedule that includes mini two-game series in the same city to reduce travel amid the coronavirus pandemic, the league announced Tuesday.

The season opens on Friday, May 14, with New York hosting Indiana — one of four games that night. Seattle will receive its rings for winning the WNBA title last season when the Storm host the Las Vegas Aces in a finals rematch the next day.

The regular season will conclude on Sept. 19 and be followed by the traditional playoffs format. The league will take a break for the Tokyo Olympics from July 15 through Aug. 11.

The new series format of two games in the same city is similar a model used by the NBA this season.

"It's a really smart move by the league for a variety of reasons, including minimizing the travel to help with the COVID protocols procedures and precautions," Connecticut coach Curt Miller said. "The unintended consequence is it's a great preparation for a playoff series and preparing for a team on consecutive days."

This year, teams will be back at home arenas and it will be up to each organization in conjunction with the league and federal, state and local health officials to determine safety protocols for fan attendance at games. WNBA Commissioner Cathy Engelbert said that as of now nine of the 12 teams will be allowed to have fans while a 10th is still in negotiations.

"We're working with the players' association to create a plan to safely conduct our season during the pandemic," Engelbert said. "We're excited to plan to return to our home markets."

The Storm won't be playing at their normal home this season, which is still being renovated. The defending champions will play in Everett, Washington. The Los Angeles Sparks will have home games at both Staples Center and the Los Angeles Convention Center.

The league is in its 25th season and will include the inaugural Commissioner's Cup, the WNBA All-Star Game, selection of The W25, the greatest game-changing players since the league's inception in 1997, and the unveiling over the second half of the season and playoffs of the WNBA's 25 Greatest Moments, ranked from No. 25 through No. 1.

The WNBA draft is Thursday night and for the second consecutive year will be held virtually because of the pandemic.

Players will start reporting this weekend for training camp to open on April 25 and will have to quarantine and test for a few days beforehand.

"We learned from the bubble and there will be a testing protocol before they get into the market," Engelbert said. "There will be a whole regiment and it will be different if you are vaccinated or not vaccinated."

RELATED: Hollingshed ready to 'run it back' with CU women's hoops