“...We have to figure out what to do to help the folks that this bill leaves out, including young people," Biden said. 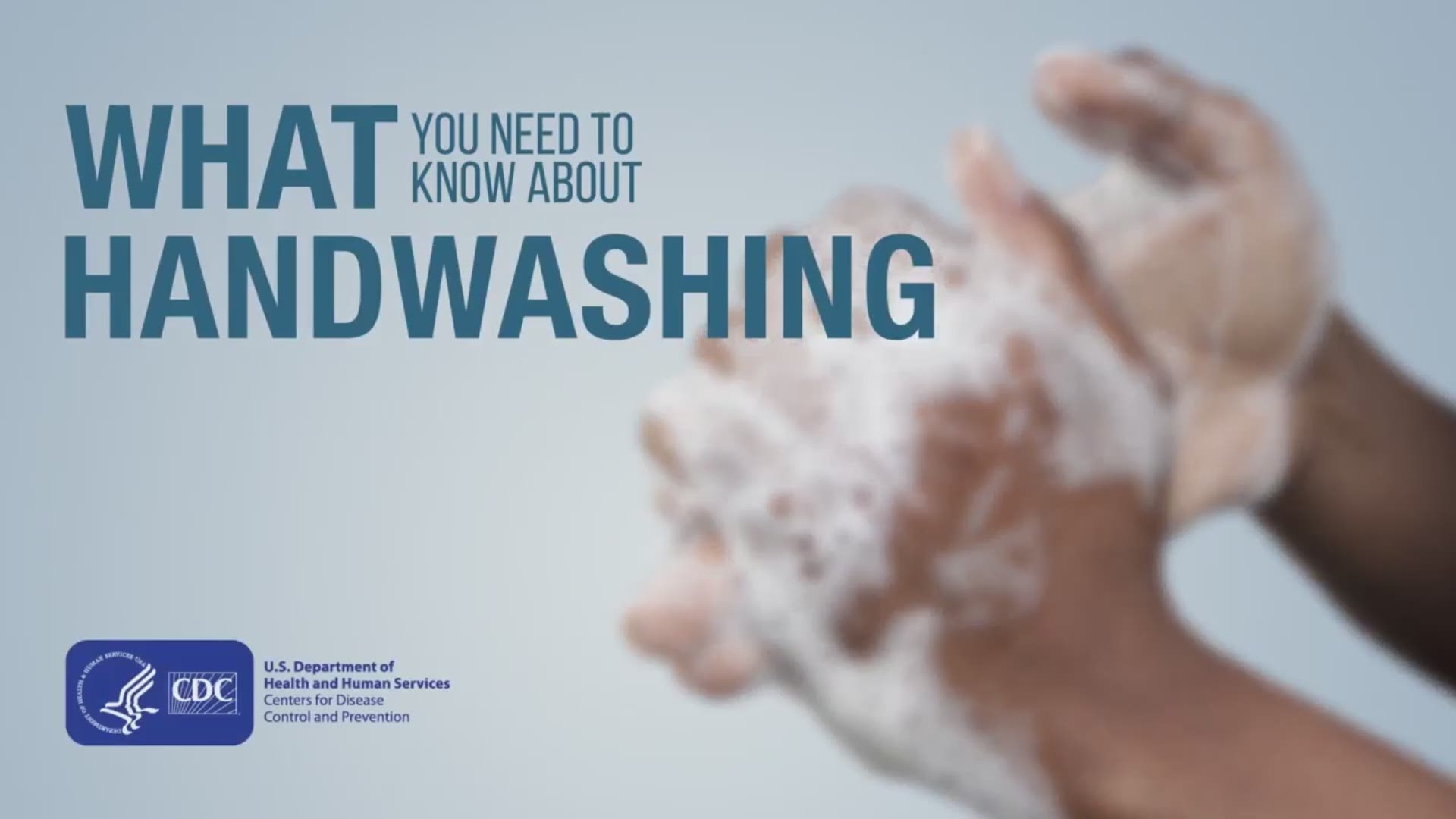 “We’re going to need to make sure the money gets out quickly into peoples' pockets and to keep a close watch on how corporations are using the taxpayers funds that they receive, to make sure it goes to help workers, not rich CEOs or shareholders,” the former vice president said during a video news briefing from his Delaware home. “And we have to figure out what to do to help the folks that this bill leaves out, including young people."

But Biden said the agreement could have gone beyond what the government is doing in some instances. While students have been granted a short-term suspension of loan payments and interest accrual, Biden proposed “forgiving at least $10,000 of student loan debt now," and he took issue with the deal for not making coronavirus treatment free.

Biden criticized the agreement for leaving out gig workers, but the intensely negotiated package includes $260 billion in emergency unemployment insurance, some of which would cover part-time, self-employed and gig economy workers.

RELATED: These are the life-sustaining businesses that will remain open in Kentucky

Biden holds a commanding lead in the primary over Vermont Sen. Bernie Sanders, who has given livestreamed addresses and conducted interviews about the coronavirus as the 2020 campaign enters a new phase due to the outbreak. Biden has largely shifted his focus toward President Donald Trump, accusing him of being slow to respond to the crisis and making inaccurate statement about the pandemic.

On Wednesday, Biden said Trump has “downplayed the seriousness of this crisis for weeks" and delayed mobilizing U.S. industry to help provide overstretched medical workers with needed supply.

“And as a result, this virus will hit all of us harder than it otherwise might have hit us, and it's going to take us longer to recover,” he said.

Reacting to Trump's call to lift stay-at-home orders by Easter, Biden said that would end endanger lives and do economic damage over the long term.

Biden said if he were president, he would use the Defense Production Act, a law that's been invoked by commanders in chief in times of national emergencies, to direct banks to prioritize small businesses. Biden has previously focused his discussion of that law on increasing the manufacture of medical supplies such as ventilators, gloves and masks.

In a notable shift, Biden focused some of his remarks on young people, Biden urged them to do their part in stopping the spread of the virus by staying home, even if that meant missing spring break celebrations and graduations. But he also emphasized the need for a federal response to address the economic fortunes of this group, which long has favored Sanders.

“We must not allow this pandemic to rob our young people of the futures and the economic opportunities that they've been working so hard to build," he said.

Aides have said Sanders, despite his long odds in the primary, plans to participate in the next debate, though it's in a holding pattern due to the pandemic.

“I think we've had enough debates. I think we should get on with this,” Biden said.

Biden's remarks came during his first ever videoconference news briefing. He has shifted his campaign largely online in response to the national move toward social distancing, and has set up a home studio with a high-speed internet line. On Tuesday, he appeared on ABC’s “The View,” CNN and MSNBC to speak on Trump’s coronavirus response.

Biden said he was "learning a lot more” about how to break into the news cycle.

For most people, the new coronavirus causes mild or moderate symptoms, such as fever and cough that clear up in two to three weeks. For some, especially older adults and people with existing health problems, it can cause more severe illness, including pneumonia, and death.

RELATED: VERIFY: Fake Text messages impersonating banks, talking about government checks and how to spot them