Tam Dinh Pham resigned from the Houston Police Department after the police chief received a tip about his involvement on January 6. 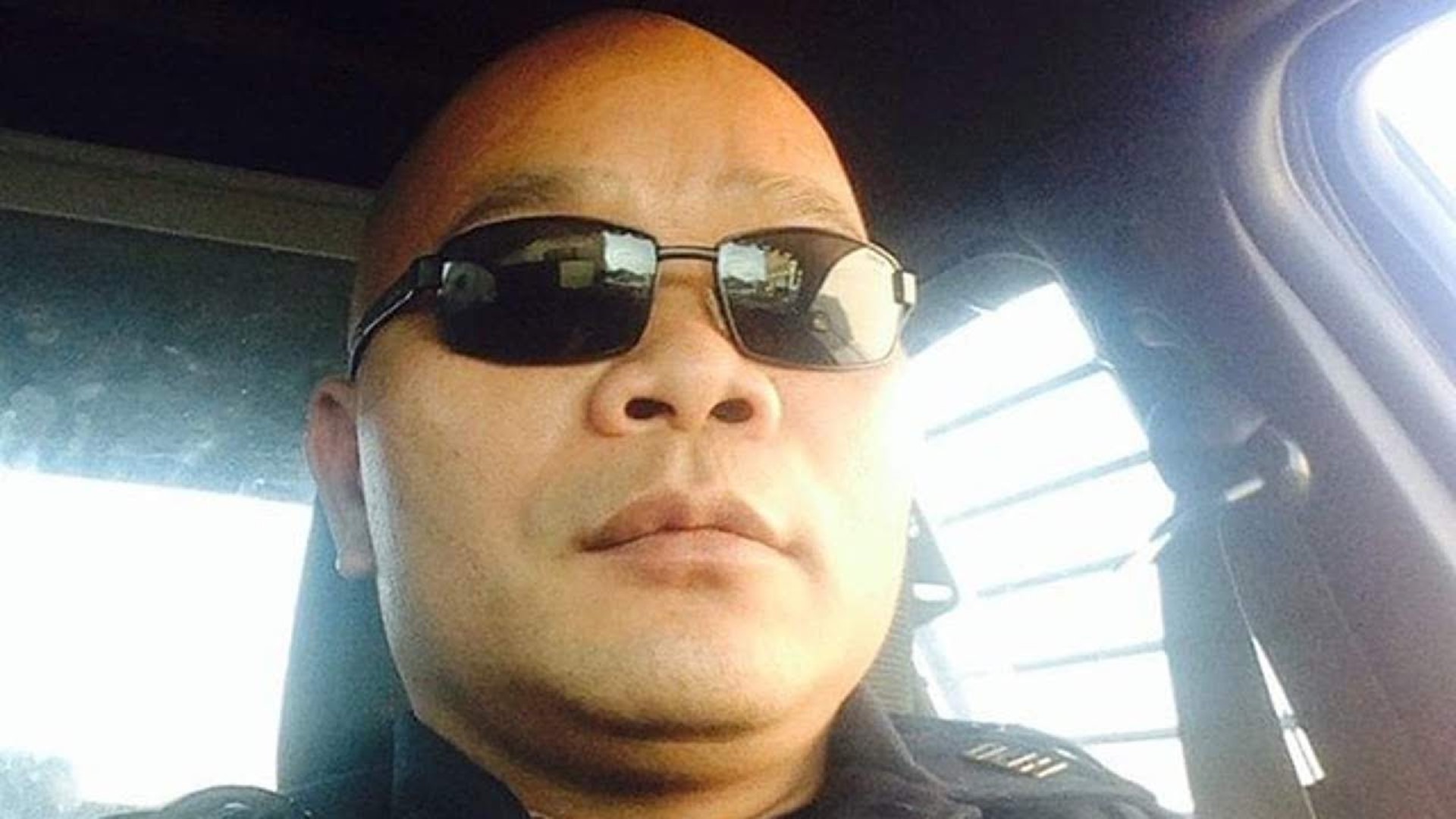 WASHINGTON, D.C., USA — A former Houston Police officer pleaded guilty Monday for his involvement in the Capitol riots on Jan. 6.

Tam Dinh Pham, 49, pleaded guilty to the petty misdemeanor offense of parading, demonstrating or picketing inside the Capitol Building. Three other criminal charges were dropped by the Department of Justice as part of the plea agreement.

According to charging documents filed by the government, Pham told FBI investigators he briefly attended former President Donald Trump's “Stop the Steal” rally on Jan. 6, 2021, but initially denied going to the Capitol building.

The agents asked Pham if they could look at the pictures on his cell phone during the time he was in Washington, D.C. Pham agreed, according to DOJ's charging docs, but investigators noticed there were no photos in his album on Jan. 6.

Courts records show one of the agents asked Pham if she could go to his “deleted” photo album. Pham agreed and in that album, there were pictures and videos that were “readily identifiable as being of the interior of the Capitol building," according to court documents.

Houston Police Chief Art Acevedo said he received a tip that Pham was part of the mob that stormed the Capitol and immediately launched an investigation, according to a statement released on Acevedo'sTwitter page. Pham was placed on administrative leave and later resigned from his position in the department.

The police chief said the department is now auditing the arrests made by Pham while he was a Houston Police Officer “to ensure there are no irregularities, to include the review of his bodyworn camera footage related to his arrests.”

Pham faces a maximum 6-month prison sentence; if he does not have a significant criminal history it is possible he will receive probation. He will be sentenced on Dec. 9.

Pham is at least the 15th law enforcement officer to be arrested for crimes connected to the Capitol Riots.

RELATED: Hundreds attend revisionist 'Justice for J6' rally at US Capitol while Trump distances himself from event

Sign up for the Capitol Breach email newsletter, delivering the latest breaking news and a roundup of the investigation into the Capitol Riots on January 6, 2021.