Exploring the role military medicine could play in coronavirus crisis

Pentagon leaders say it would take time to staff a hospital ship with a medical crew. 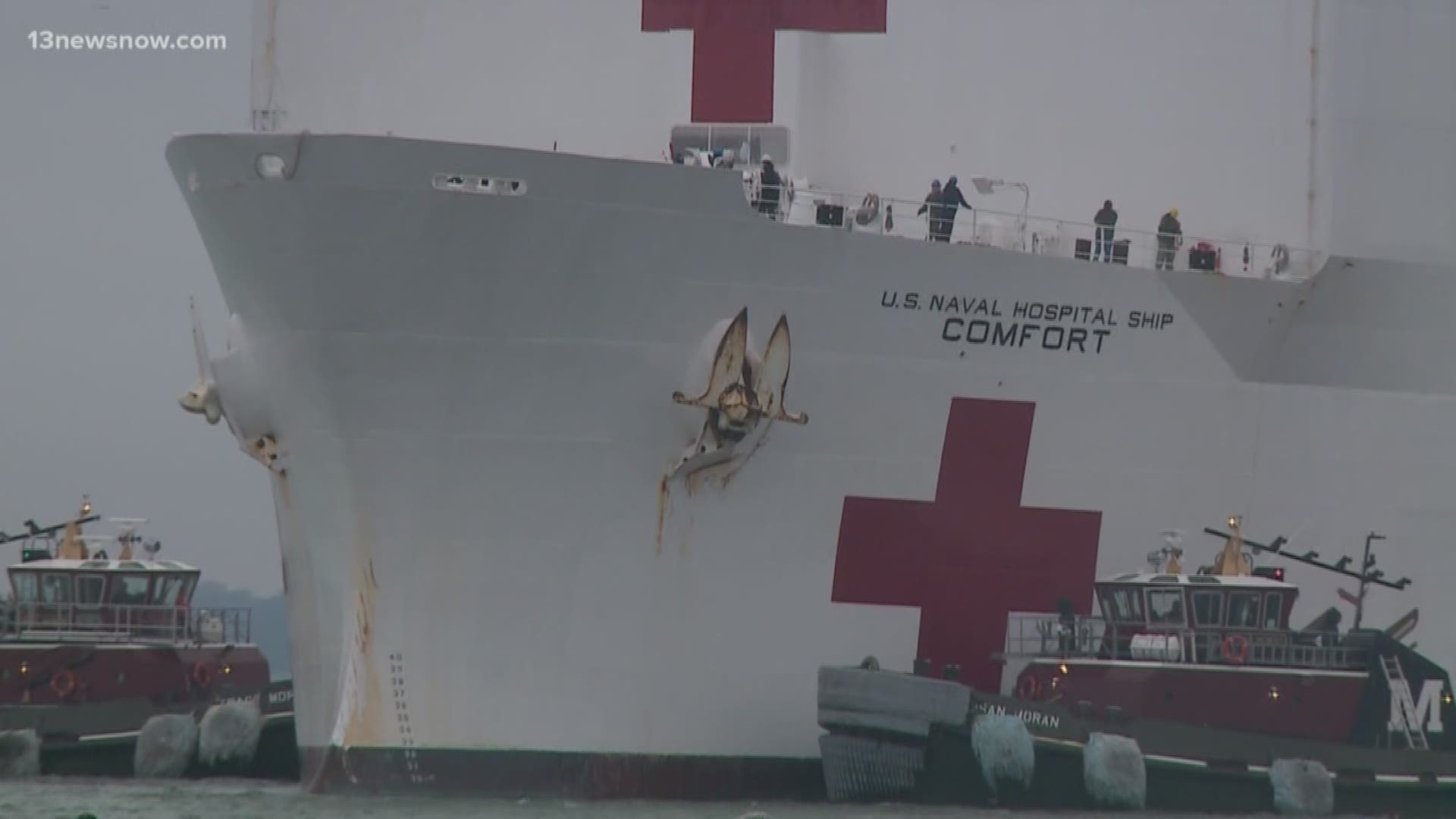 But hospital ships such as the Comfort, aren't necessarily ideal for treating persons in isolation care who must be quarantined because they treat their patients in open bays.

The other issue, currently, is the medical manpower... or lack of it.

"Right now, that ship has a bunch of merchant mariners on it who operate the ship," said Jonathan Hoffman, Assistant Deputy Secretary of Defense. "There aren't a thousand or 1,200 medical professionals with the ship, waiting. They have to come from somewhere else."

That would take time to assemble a team. And time to get wherever they'd be sent.

But Joint Staff Surgeon Brigadier General John Friederichs said, no such request has been made.

"We have not seen a huge command signal come to the D.o.D. saying that we've got a significant gap," he said. "I was here all weekend and I didn't hear anything about we need this many beds in this location."

Friederichs said if anyone has a need, they should work with the White House.