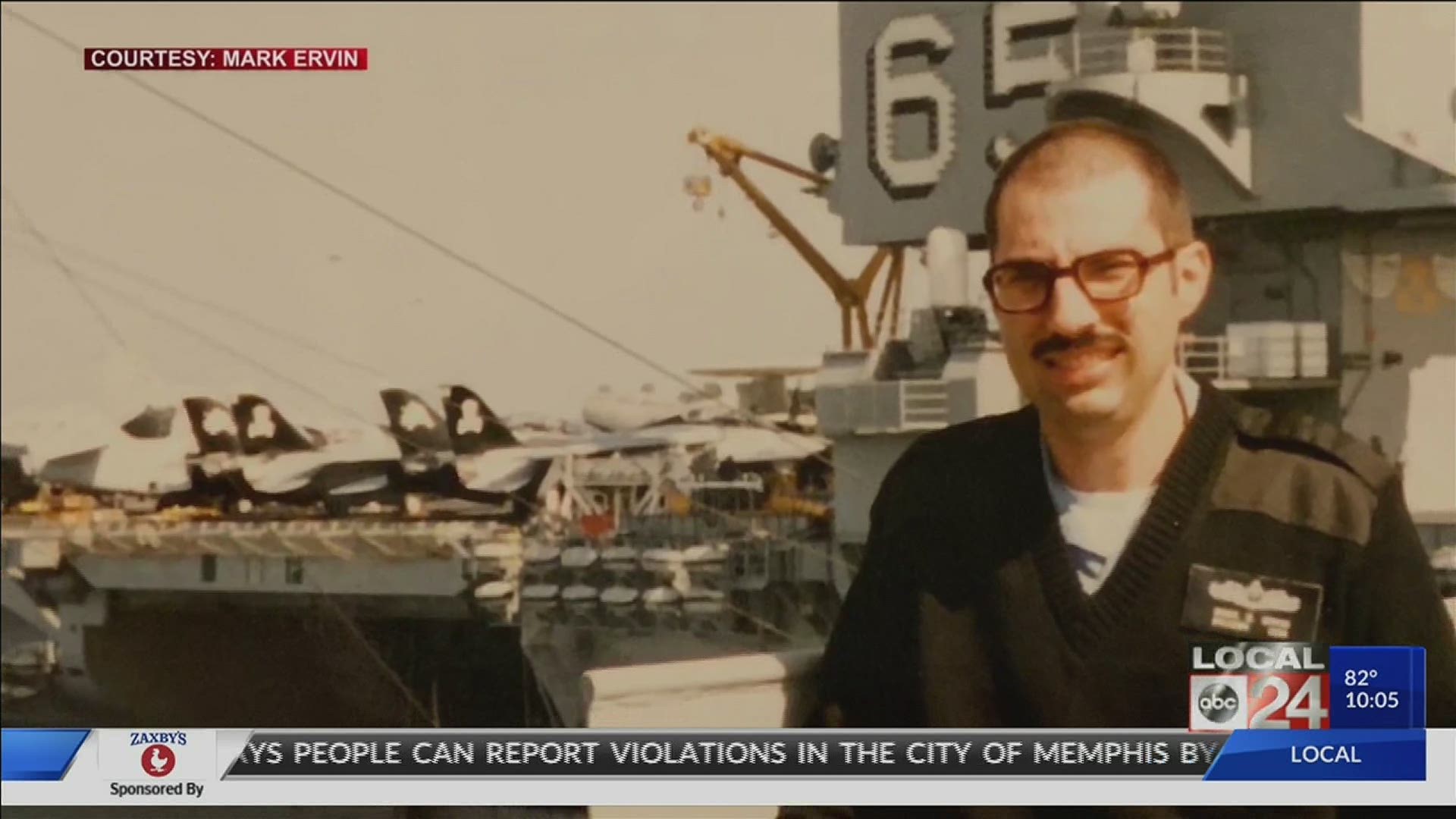 It's fair to say that the coronavirus caught most of us off guard as we have adjusted our holiday schedules and activities due to the pandemic.

This Memorial Day we reflect on the sacrifices by our fallen heroes while we battle an unprecedented time. The men and women who served the United states in any branch of the military. Like Veteran Mark Ervin, they are living through a global crisis like no other.

"Military service can be a lot of tedium but you know it's a job that has to be done and somebody needs to do it," said Ervin.

Ervin is speaking of his military career. He joined the United States Navy during the Iran-Iraq war in 1981 and served 22 years until 2003. His life as a sailor provided him an appreciation for life in the United States and it brought him the unmatched feeling of joy he experienced when he came home to be with his wife. With all he's seen, Ervin says he's never witnessed a war like coronavirus has brought on.

"It's like World War II, everybody was involved in some form or another," said Ervin.

RELATED: Memphis parks quieter than normal on Memorial Day as people keep the festivities at home

RELATED: COVID-19 causes small businesses to work through the holiday

RELATED: Giving thanks this Memorial Day to those who gave everything

The masks, the social distancing, the tedium of the careful extra steps we must now take when leaving our homes all of it makes the veteran think of the war time effort of World War II. Until doctors and researchers can get a handle on the virus, Ervin says we all have a role to play.

"Everybody in the country, we all have to do the best we can to protect ourselves and protect others to keep from spreading this thing," said Ervin.