What is the difference between Memorial Day and Veterans Day?

Memorial Day is observed on the last Monday in May, whereas Veterans Day is always Nov. 11. 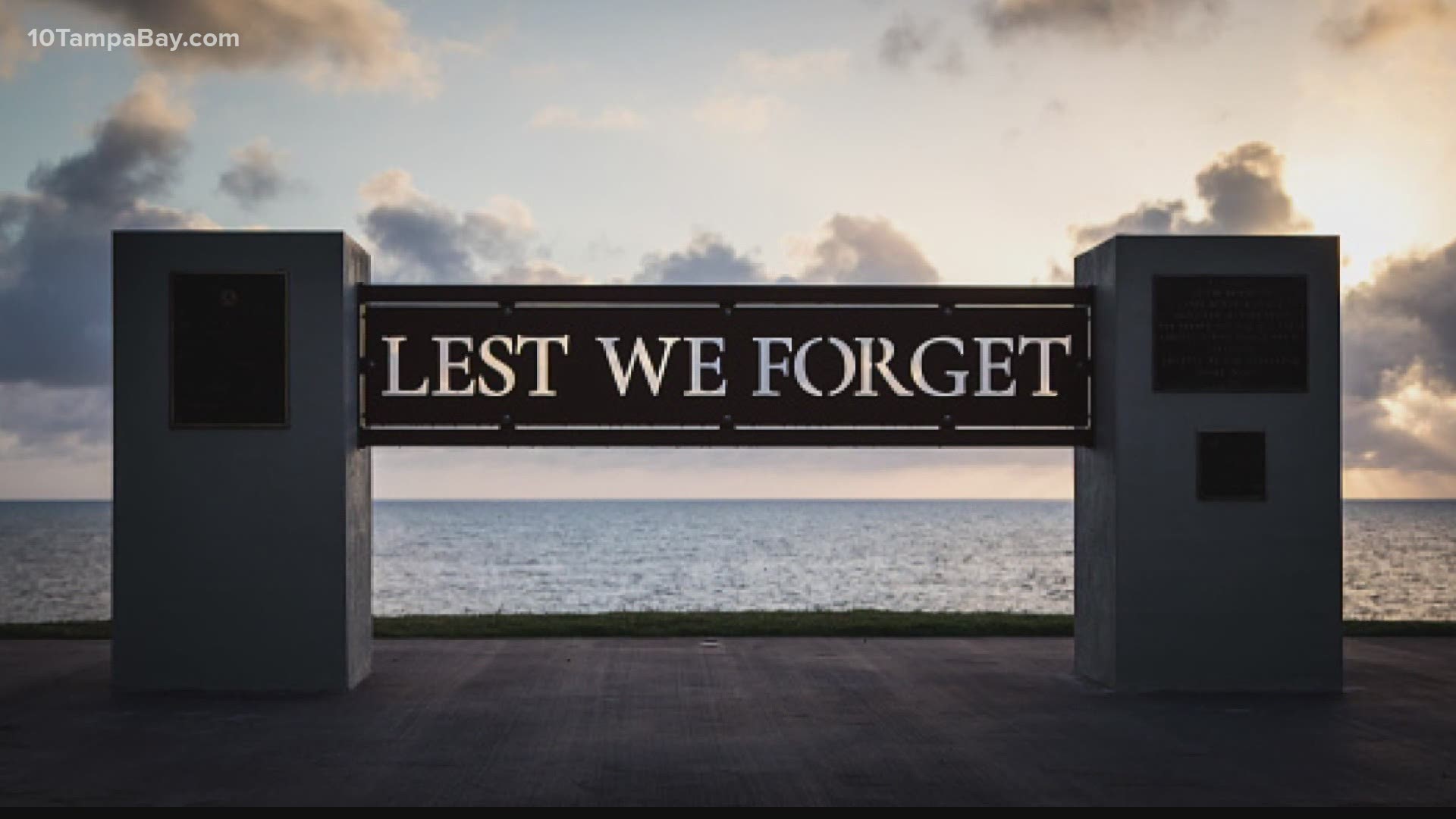 TAMPA, Fla. — Editor's Note: This article was originally published in 2019.

In the United States, Memorial Day's purpose is to honor military members who have died, while Veterans Day recognizes the service of all America's veterans.

Memorial Day honors members of the military who have died.

Previously known as "Decoration Day" because of its tradition of decorating the graves of fallen service members, its origins are rooted in the Civil War. The first high-profile memorial event was held on May 30, 1868, at Arlington National Cemetery in Washington, D.C.

Some states continue to recognize Memorial Day on May 30. However, in 1971, federal lawmakers changed the national observance date to be the last Monday in May. They also made sure the day would honor military members who died in any American Wars, not just the conflict between the North and South.

In 1966, President Lyndon Johnson declared Waterloo, N.Y., the official birthplace of Memorial Day, although a handful of other towns also claim to be have been the first to observe the day of remembrance in an organized fashion.

RELATED: Memorial Day is more than just a holiday weekend

Veterans Day recognizes U.S. veterans for their service and sacrifice on behalf of their country.

It began in the aftermath of World War I. Although "The Great War" technically ended with the Treaty of Versailles, the fighting stopped seven months earlier when the Allied nations and Germany agreed to a truce that took effect on the eleventh hour of the eleventh day of the eleventh month. Thus, Nov. 11, 1918, became known as "Armistice Day."

A year later, President Woodrow Wilson proclaimed 1919 would be the first annual commemoration of the armistice, saying it should be a day of reflections filled with "solemn pride" in the heroism of the country's service members. In 1954, Congress changed the name to Veterans Day, making sure it honored all American veterans -- not just those who served in WWI.

In the late 60s, lawmakers voted to move Veterans Day to ensure three-day weekends for federal employees. But, it just caused confusion. In 1971, it led to Veterans Day being observed on Oct. 25. Annoyed by the shakeup, several states just kept recognizing the original November date instead. So, President Gerald R. Ford later moved Veterans Day back to Nov. 11 to honor the day's historical significance.

RELATED: How to help our Tampa Bay area veterans and their families