The bravery of three first graders is still being remembered and honored nearly 60 years after they integrated a Memphis elementary school. The finishing touche... 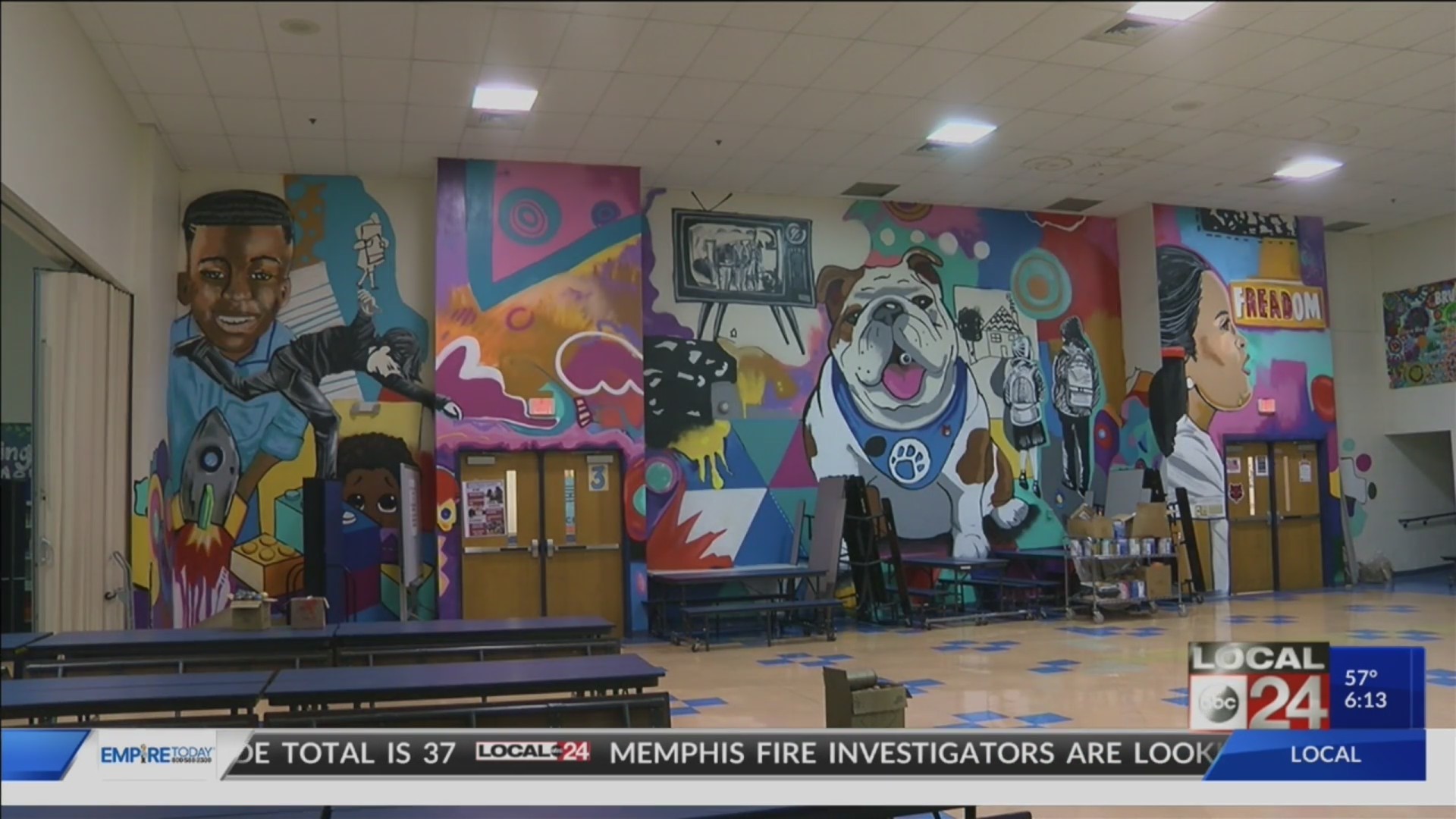 MEMPHIS, Tenn. (localmemphis.com) — The bravery of three first graders is still being remembered and honored nearly 60 years after they integrated a Memphis elementary school. The finishing touches are being put on a new mural inside Bruce Elementary of three kids part of the ‘Memphis 13.’

In 1961, Bruce Elementary was one of four Memphis schools thatwere integrated by first graders known as the ‘Memphis 13’. The three studentsat Bruce were Harry Williams, Dwania Kyles and Menelik Fombi.

Now, current students will have a daily reminder of the bravery ittook them and their families to go to school each day. 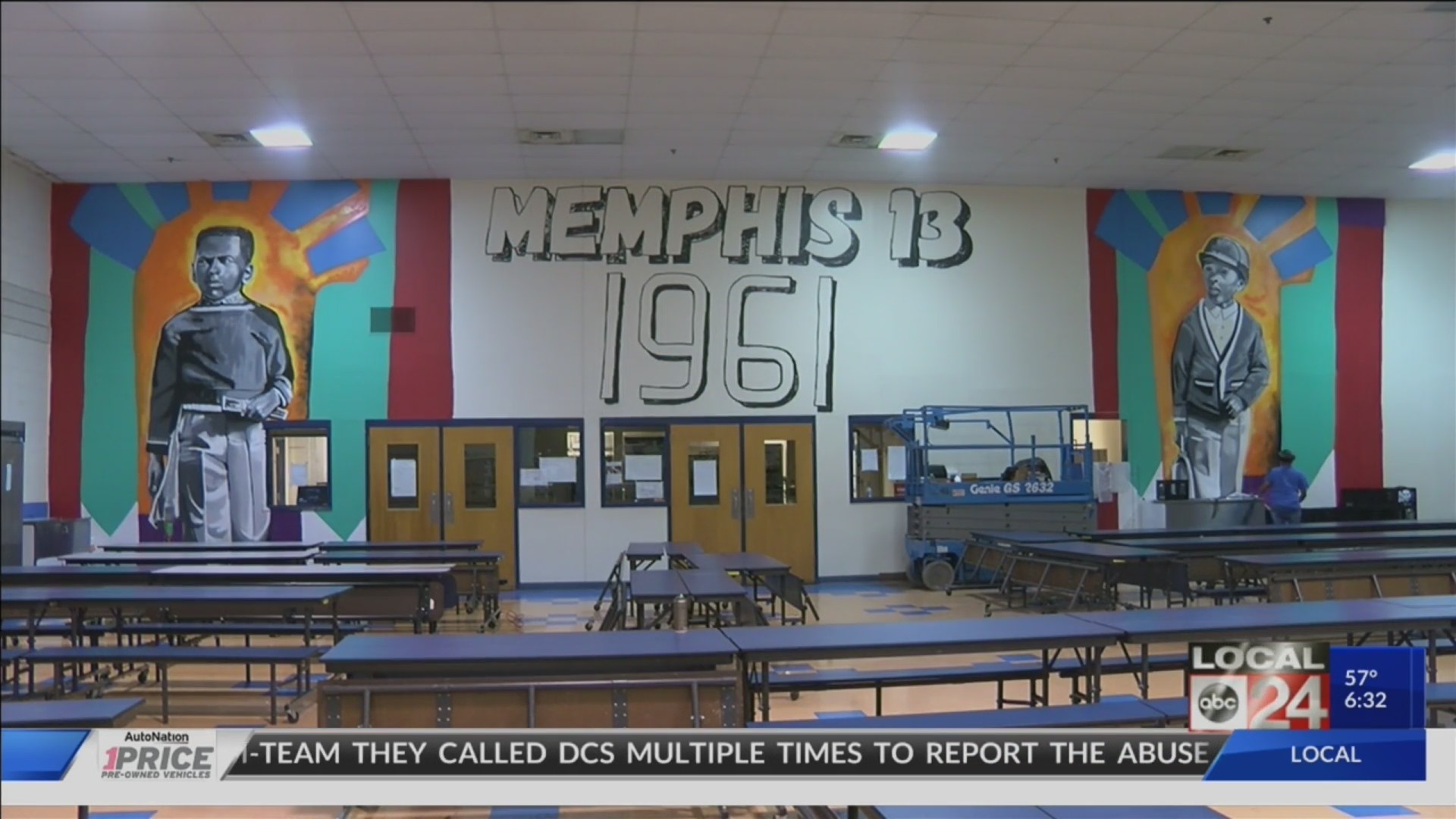 Inside the school’s cafeteria, Jamond Bullock had nearly completedthe mural which stretches from the floor to the high ceiling on multiple walls.

Each of three Bruce students is enshrined along the corner wallsdesigned from the photo of the three of them on their first day of school in1961.

“These three people, that integrated, help integrate Bruce,they had to be extremely brave to do this,” Bullock said. “To me itwas like illustrating superheroes.”

Bullock, also known as Alivepaint on Instagram, has work all overthe city of Memphis, but he said he connected to the ‘Bruce 3’ piece on apersonal level. He hopes the students at Bruce that see each day will too.

“My hope is that they see themselves. I hope that they seesomething that is fun to look at but also raises a question. Why are thesepeople here?” he said.

The completed murals will be revealed on January 17th at 9 a.m.