The town of Collierville has a new tool to help curb crime. So far, seven neighborhoods have hired Flock Safety to install license plate reading cameras at entr... 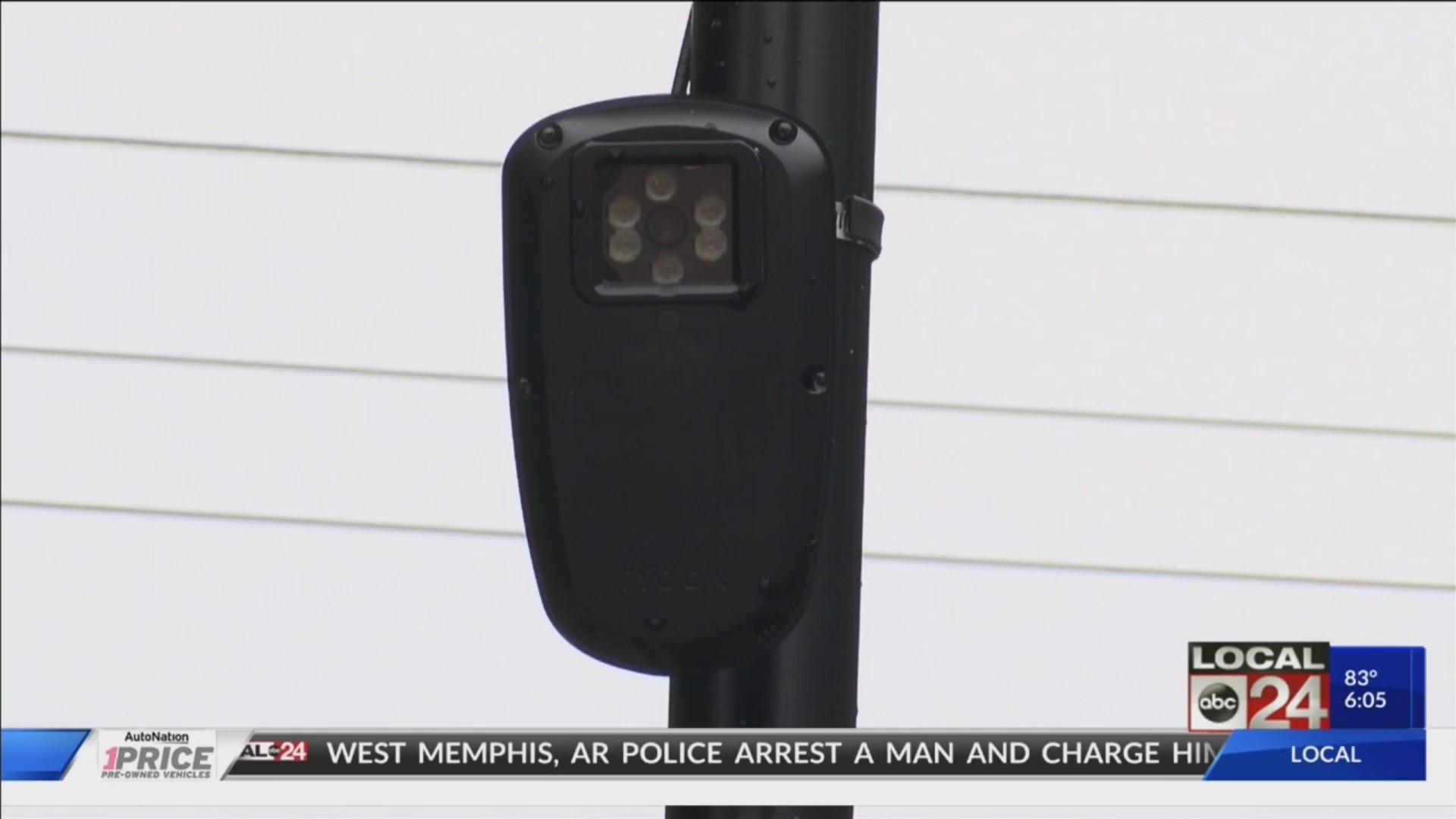 A stolen carfrom Shelby County was spotted going into the Longwood subdivision off FrankRoad about a month ago. Police were able to get the car and arrest the guy whostole it, thanks to the cameras that alerted them.

The town ofCollierville is considered to be one of the safest places to live, work, and raisea family. But as we all know, no town is immune to crime.

“The lastseveral incidents we’ve dealt with auto burglaries, these guys have been comingout in stolen cars,” says Lt. Townsend.

SeveralCollierville neighborhoods have banned together to help police fight crime.Homeowners associations are paying Flock Safety to monitor who goes in and outof their neighborhoods.

SevenCollierville subdivisions, like Longwood, had license plate reading camerasinstalled about a year ago. The cameras take pictures of the cars make, model, color,and license plate. That information goes into a national database. If the caris reported stolen, an alert is sent out and police can respond within seconds.

“The majorityof the time if there’s a crime that happens, the police just don’t have theevidence they need to solve it,” says Thomas.

“It’s hopefullygoing to send a message, that, don’t come out here to Collierville and play,”says Lt. Townsend.

According toFlock Safety, right now, Memphis and Southaven police are testing out thecameras.

Colliervillepolice says it hopes to expand the system to help catch sex offenders and othercriminals.