No Medical Cannabis in Tennessee this year, ESA bill moves through committees 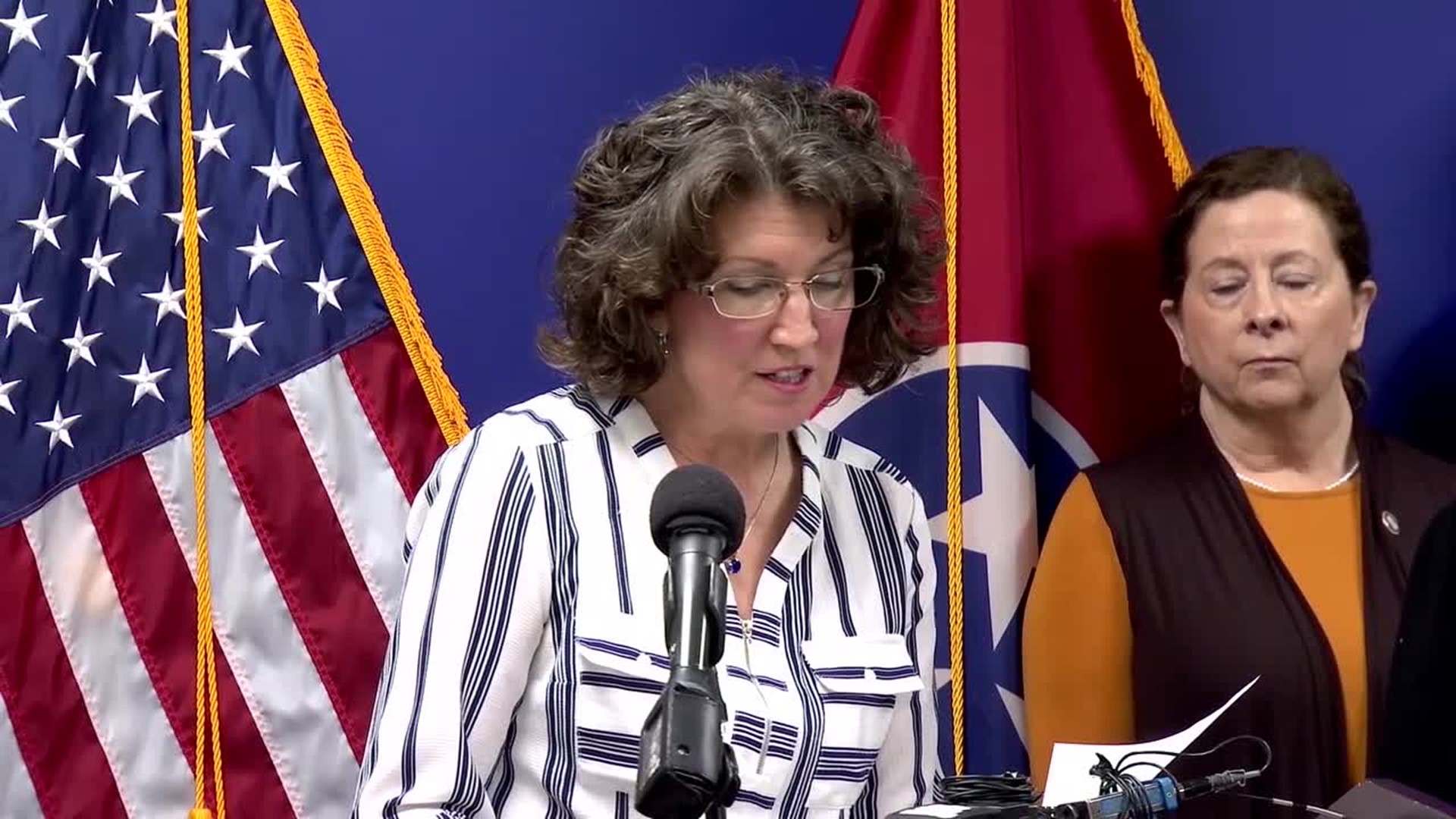 NASHVILLE, Tenn. (localmemphis.com) – On a very busy Wednesday afternoon on Tennessee’s Capitol Hill, Governor Bill Lee’s signature Education Savings Account (ESA) proposal moved through a committee each in the House and Senate while the medical cannabis measure had a much different fate.

Called the “The Tennessee Agricultural Medicine Act,” the cannabis bill was “pushed back to 2020” after the House first decided to take no action Wednesday morning.

Senate sponsor Steve Dickerson said later that he “did not want to waste the committee time” when he withdrew the measure in the Senate Health Committee, but vowed “the bill will be back next year.”

The measure was a nearly 70-page proposal allowing for the use of oil-based cannabis by people with a variety of medical conditions ranging cancer to Parkinson’s.

Earlier in the day, the ESA or voucher bill was moved from a House Finance subcommittee to the full committee. It allows $7300 of public funds yearly for lower incomes families with students in under performing schools in the state’s five urban districts.

An estimated 5000 kids would take part in the program, which comes with a $25-million yearly price tag.

Late Wednesday afternoon, the Senate Education Committee hear the bill for the first time. It debated for nearly 2-hours before moving the bill to the Senate Finance Committee by a 6-3 vote.

Republican Senate Education Chair Dolores Gresham, who is sponsoring the bill delivered an impassioned plea before the vote, saying education “is the obligation of parents not the state.”