Man charged with murder in killing of Ole Miss student

HARMONTOWN, Miss. (localmemphis.com) – UPDATE 7/23/2019 – The Lafayette County Sheriff’s Office says they have charged a man with murder in the death of O... 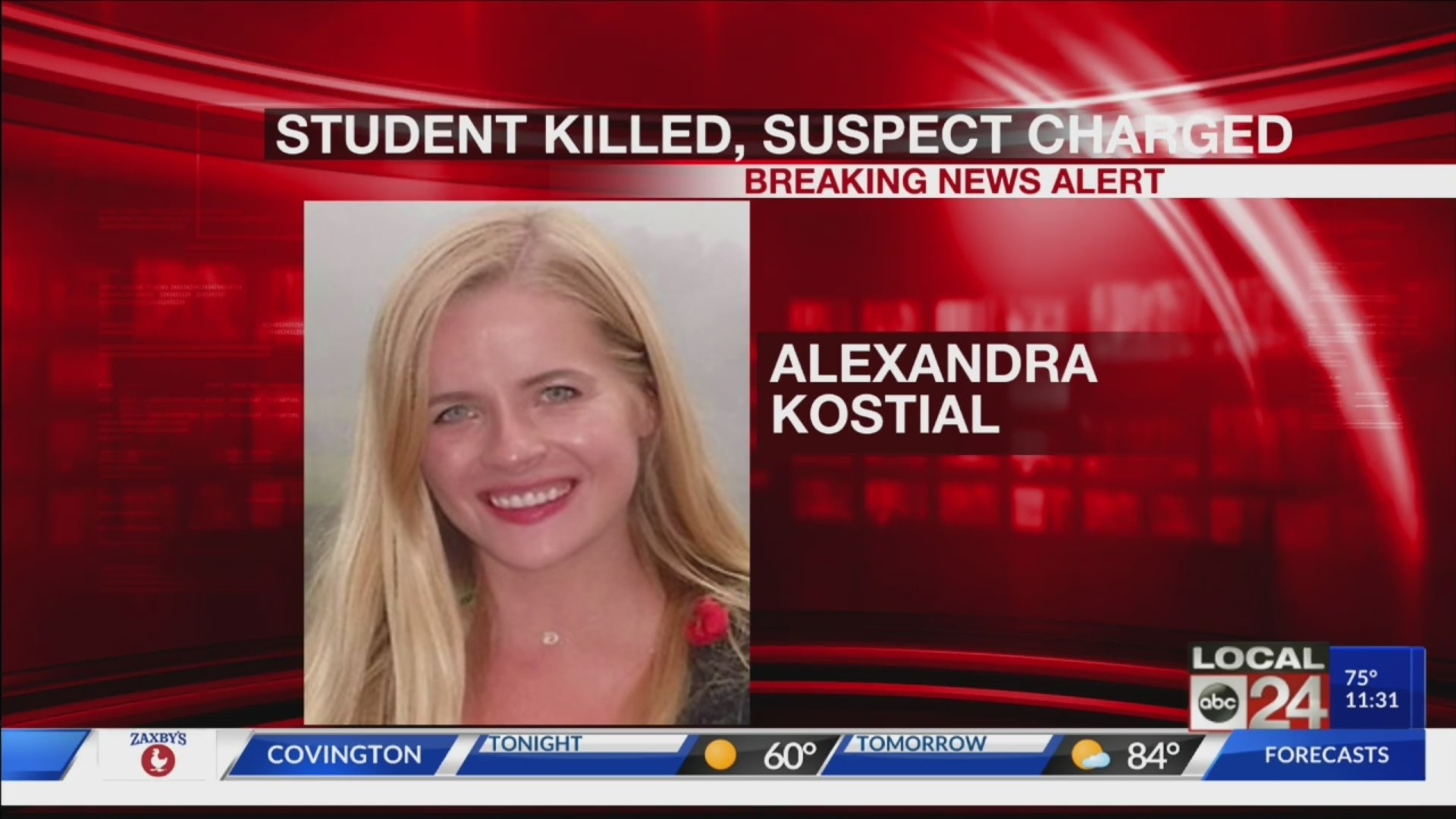 UPDATE: @MEM_PoliceDept confirm they worked with Mississippi Law enforcement to take Brandon Theesfeld into custody at 1058 S. Parkway Monday at 9:30 a.m. Authorities say he was a gas station. Theesfeld was then taken back to Mississippi and booked. @LocalMemphis pic.twitter.com/gCTwiwiAHm

Brandon Theesfeld of Texas was arrested Monday afternoon. He was set to appear before a judge for a first court appearance Tuesday. Investigators say they are not releasing details of the investigation as it continues.

Theesfeld remains at the Lafayette County Detention Center. His mugshot is not yet available.

University of Mississippi officials tell Local 24 News Theesfeld was a student in the School of Business Administration and has been suspended from the university.

Suspect arrested for the murder of @OleMissRebels student Ally Kostial: Brandon Theesfeld was a student in the School of Business Administration and has been suspended from the university according to campus officials. @LocalMemphis @local24romeo 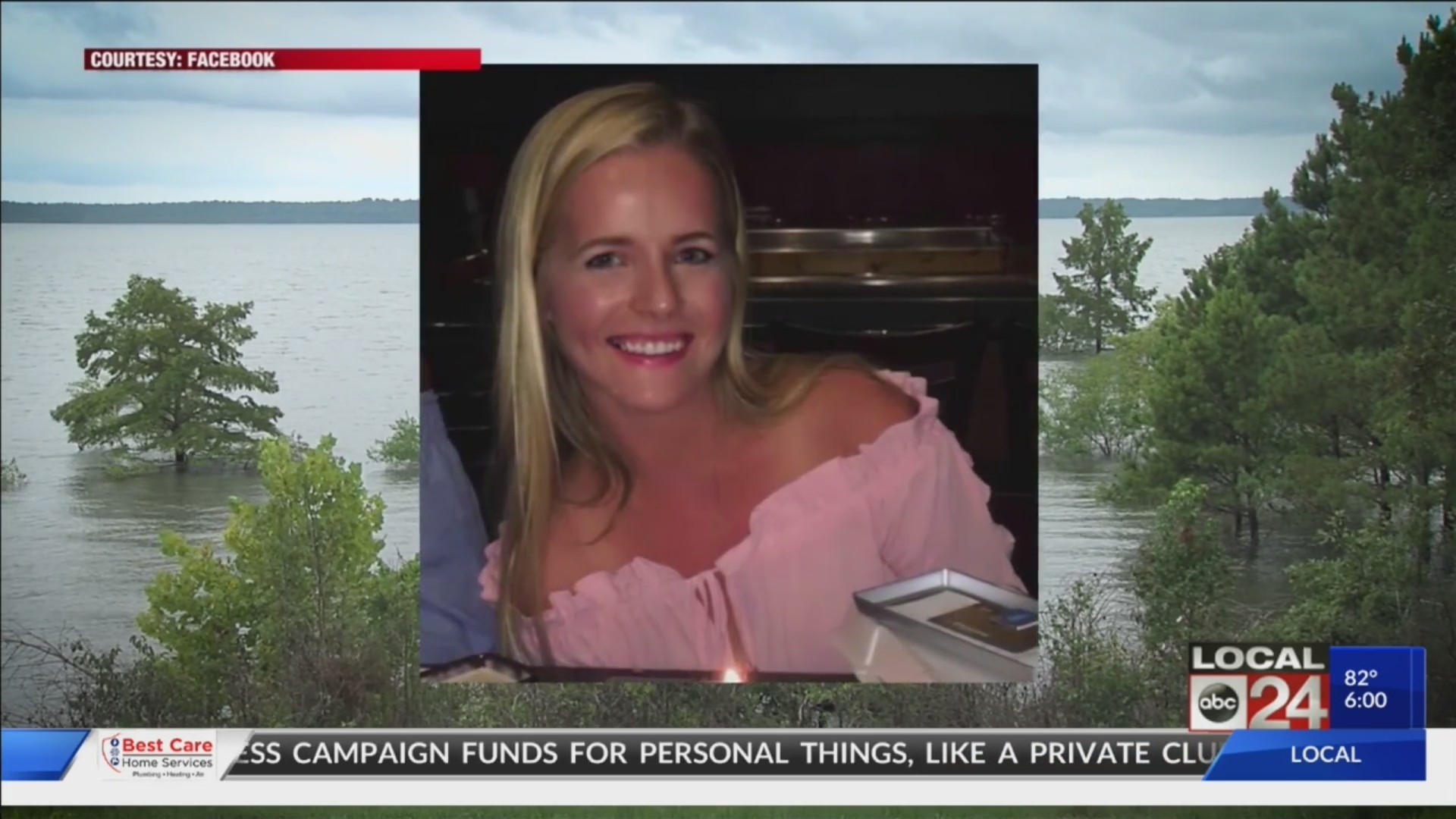 7/21/2019 – Several law enforcement agencies are investigating a homicide after the body of an Ole Miss student was found in Lafayette County, Mississippi.

The body was found Saturday while deputies were out on routine patrol in Harmontown, Mississippi, which is about an hour southeast of Memphis. 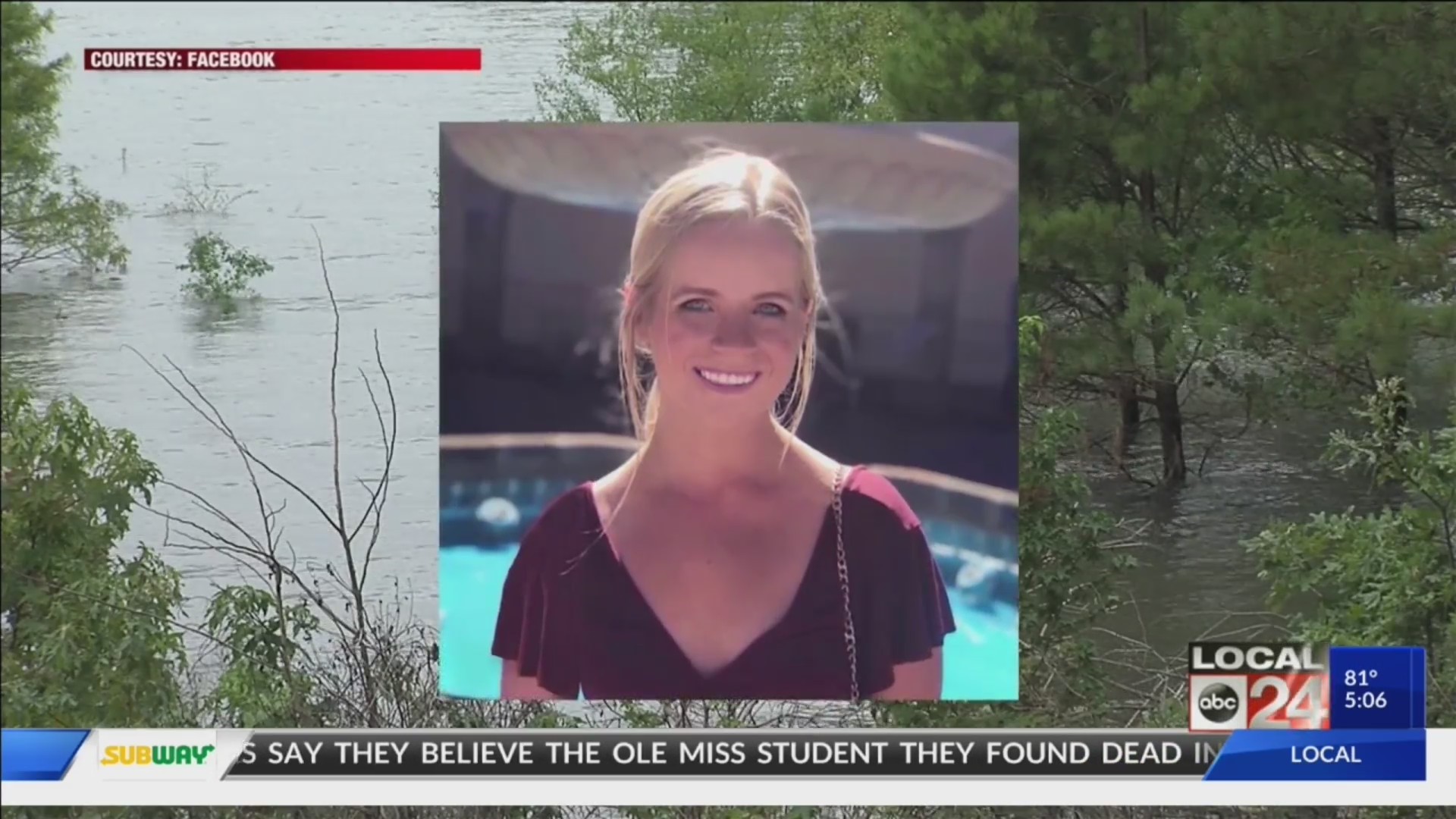 Investigators say it appears to be that foulplay is involved.

No other details have been released at thistime, but officials say they are following a few leads. This is an ongoinginvestigation.