Once labeled a “worst city for cycling”, Memphis adds 270 miles of bike lanes in a decade

MEMPHIS, Tenn. (localmemphis.com) — In 2010, the city of Memphis was labeled one of the worst cities in the nation for cyclists. Since given those unfortunate h... 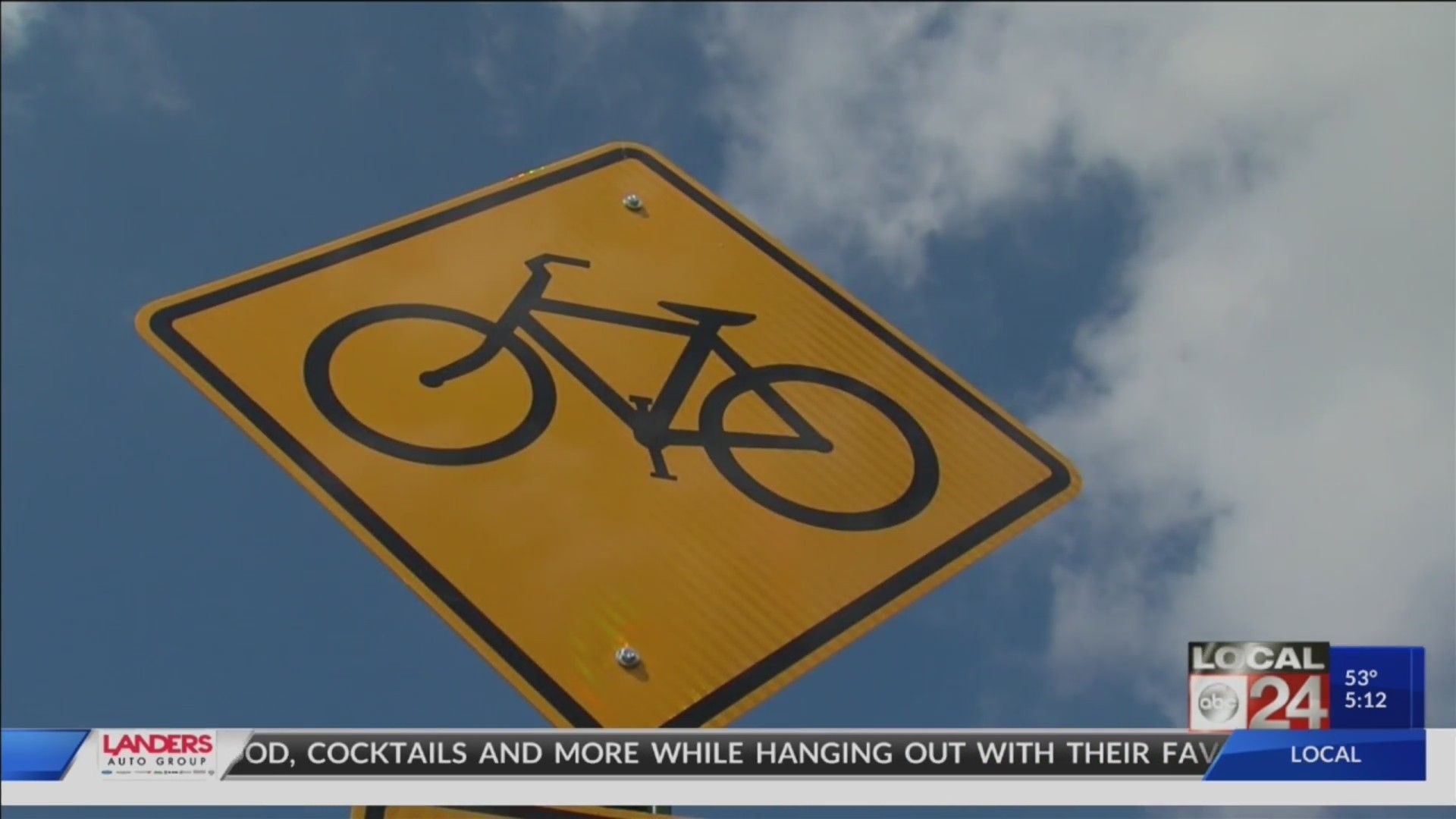 MEMPHIS, Tenn. (localmemphis.com) — In 2010, the city ofMemphis was labeled one of the worst cities in the nation for cyclists.

Since given those unfortunate honors by Bicycling.com adecade ago, the city worked towards becoming a more bike friendly community.

One sign of progress can be seen at the intersection ofMLK Jr. Dr. and Walnut St. in the Medical District. The intersection is one ofthe bike friendly projects completed in 2019.

Oyler said the intersection was inspired by Europeanplans and is believed to be the first of its kind in the state and possibly thecountry.

“It’s exciting to finally start seeing a network comingtogether. Five years ago you may have had a bike lane over here, a bike laneover here, but now they’re actually starting to connect and we’re getting atrue network,” Oyler said. 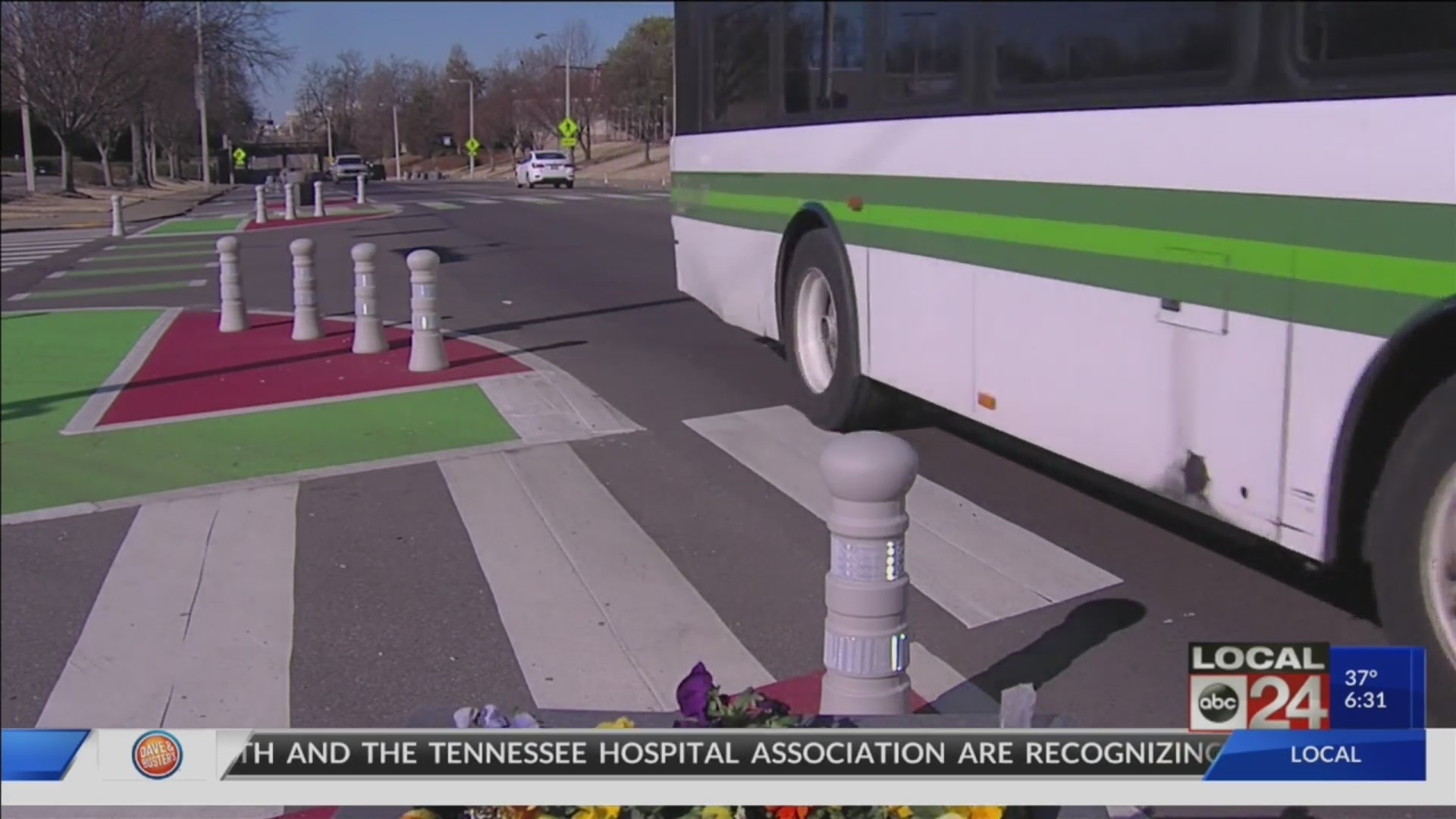 “In a city where a quarter of the population lives below the poverty line, many people can’t afford a car or maybe they have some other reason why they’re not able to drive. So anything we can do as a city to make it easier to get around the community, to access jobs, access education,” he said.

In 2020, Oyler anticipates the city adding 20 or moremiles of pathways.

One of the big projects looking at completion this yearis of the Hampline which will connect the Greenline to Overton Park.