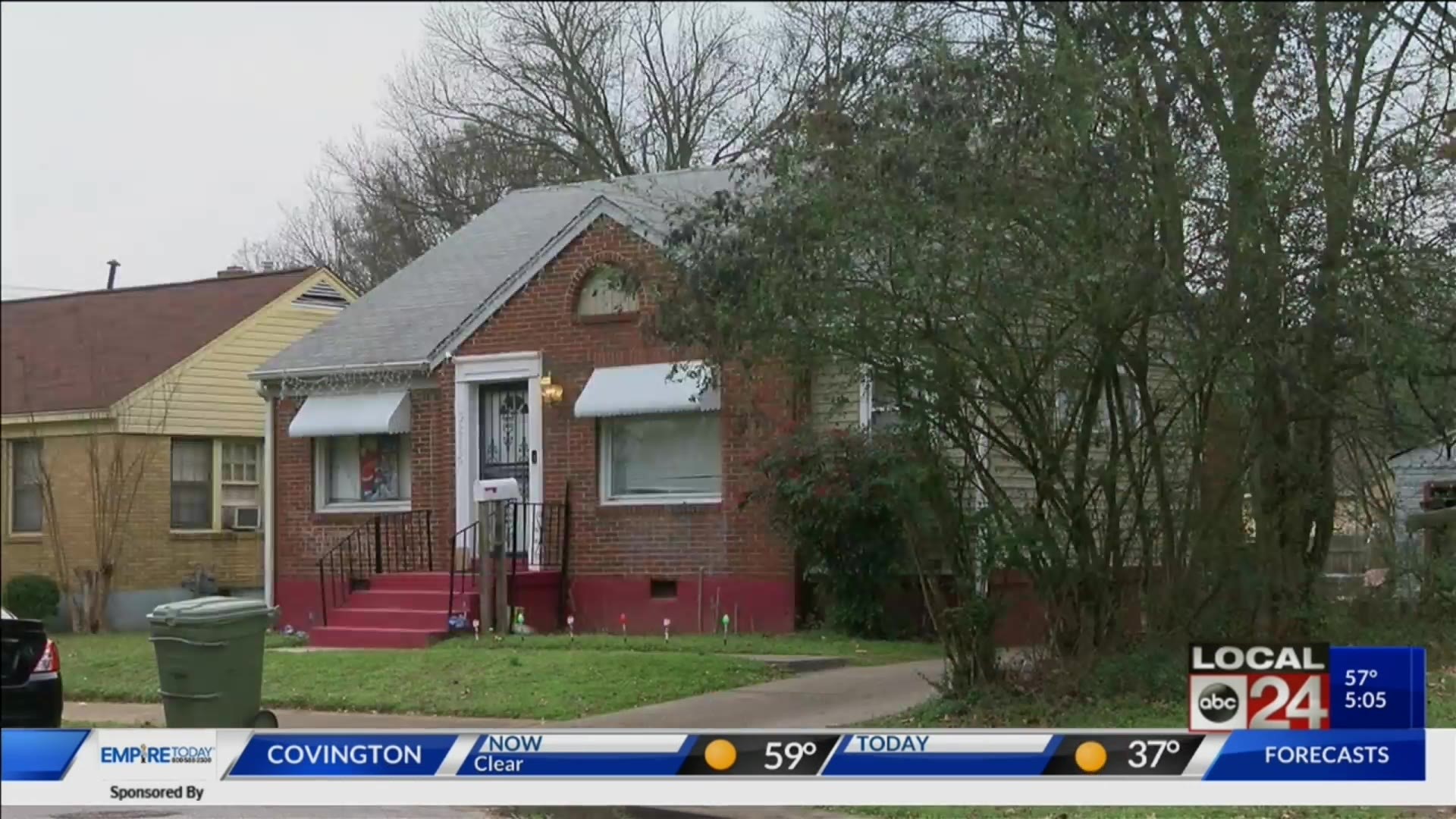 UPDATE 2/17/2020: 35-year-old Ledis Sanchez is now behind bars for Sunday’s deadly stabbing in the 3800 block of Vernon, which is in the Nutbush area of Memphis. According to the Shelby County Jail, Sanchez was booked at 2:15 a.m. Monday on charges of first degree murder and attempted first degree murder.

Police have identified the 18-year-old who was killed as Sierra Howard. The other victim, the girl’s mother, remains in critical condition, with a fractured skull and injuries to her arms and hands.

According to the police affidavit, the injured woman called police Sunday to her home in the 3800 block of Vernon Avenue. She told police Sanchez had attacked her and her 18-year-old daughter Sierra with a machete. Sierra Howard died at the scene.

The mother told police that Sanchez had told them he was moving out and returned home to get his clothes. She told investigators Sanchez grabbed a machete that was in the closet and began attacking her and her daughter. She said she was able to escape outside to get help.

UPDATE: Memphis Police has issued an arrest warrant for a man in connection to the deadly stabbing in Nutbush.

MEMPHIS, Tenn. (localmemphis.com)- One woman is dead and another is recovering after an overnight stabbing in the Nutbush area.

Memphis Police say they found two women with stab wounds in the 3800 block of Vernon at 2:30 a.m. Sunday.

One victim was pronounced dead on the scene. The second victim was taken to Regional One in critical condition.

Memphis Police describe the suspect as a Hispanic man. He was last seen wearing a black cap, a red and blue jersey, jeans, and white Nike’s.

If you have any information on this investigation, you are asked to call Memphis Police.