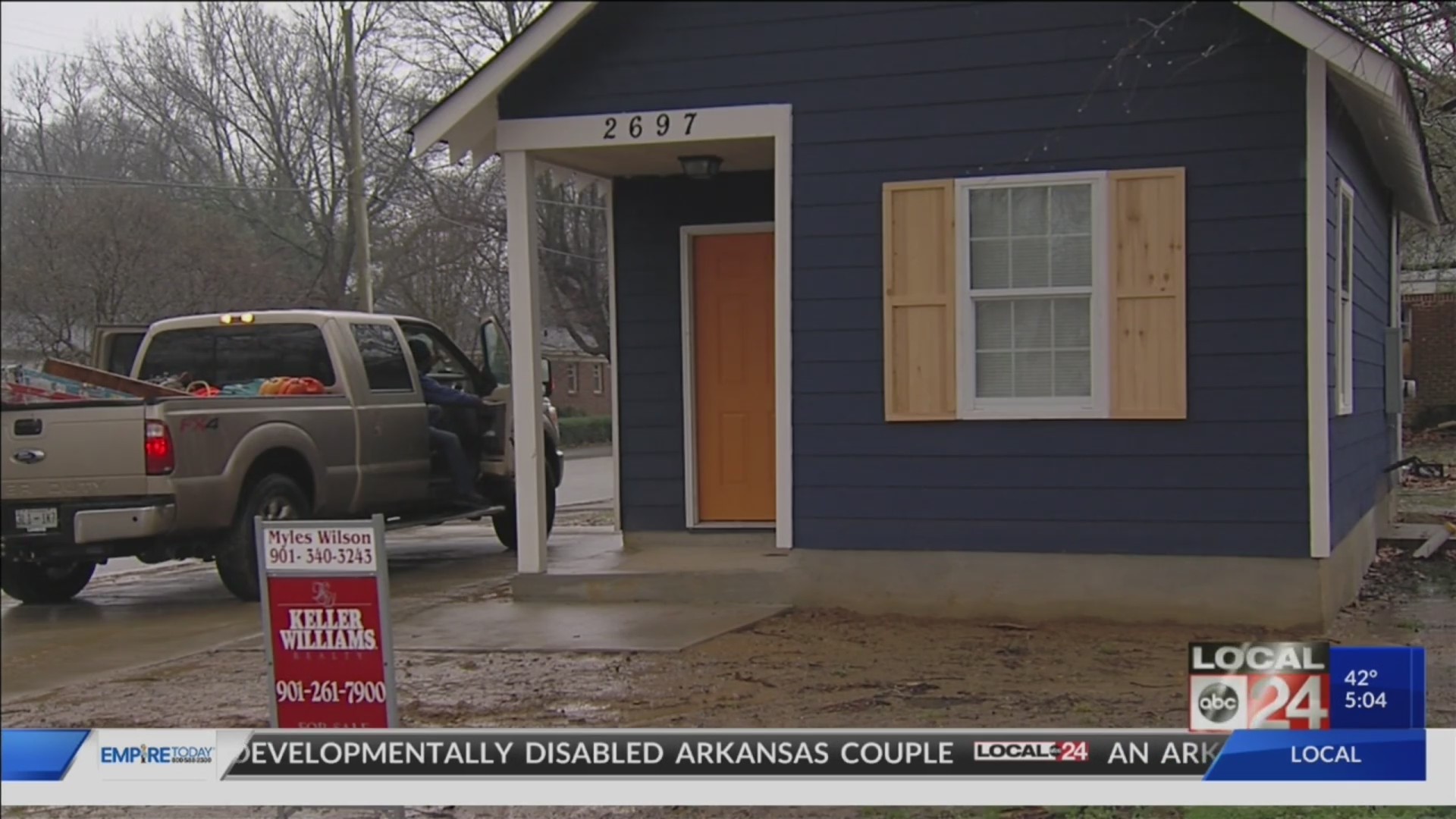 Recently, Dwayne Jones built three homes, popularlyreferred to as “tiny homes” in the Orange Mound neighborhood. He likes to referto them as “cozy homes.”

One of them sits on the corner of Supreme Ave. and BuntynSt. It sticks out with its blue siding in the neighborhood mostly filled withbrick homes but the size, though small, isn’t too dramatic from the surroundinghomes. A one bedroom, it’s 480 square feet.

Jones, an architect and builder, is an Orange Moundnative. He says it’s the not same neighborhood he grew up in.

“It was vibrant but now we have a lot of abandonedhouses, vacant lots,” he said. 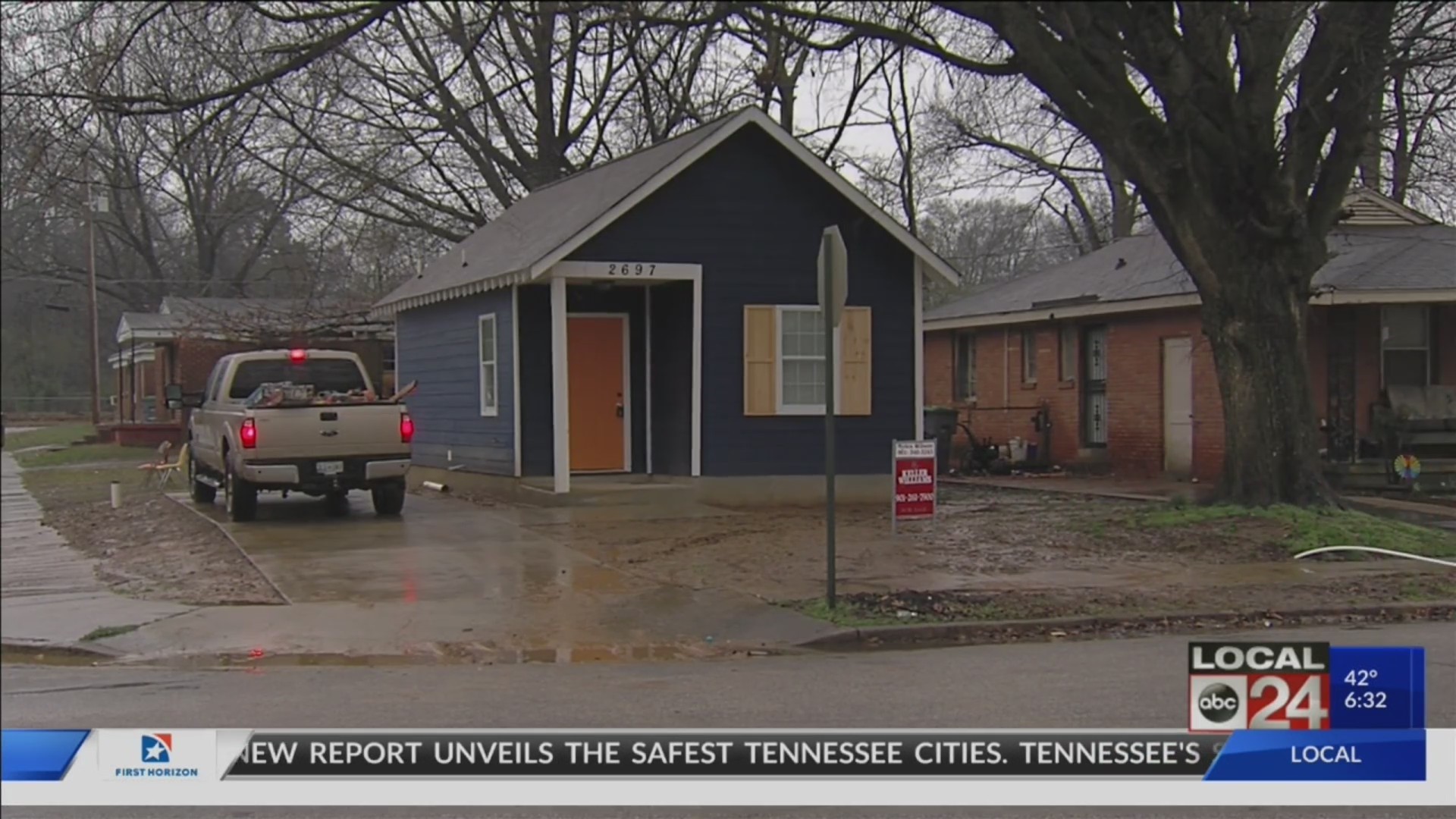 “To do a two to three bedroom house, forconstruction costs, you’re looking at a$120,000 to $150,000 house. With the neighborhood, it’s not conduciveor we can’t find people willing to pay that much for a house in Orange Mound,”he said.

Jones describes himself as an affordable housingadvocate. He hopes the new homes can be a tiny fix for the community while alsoreducing the carbon footprint.

“I really want to rebuild this community, take this modeland go to North Memphis, go to Frayser, go to South Memphis because there aretoo many people that need affordable housing,” he said.

Jones said feedback has been mixed. Some support hiswork, while others question the look and size in the neighborhood. Still, hehopes to gain more community and political backing to add more of the homes.

One difficulty he faces, he said, is obtaining mortgages for the properties. Jones said many banks don’t want to provide housing loans for less than $50,000.

He also said one of his goals is to get an ordinancezoning change that would allow him to put multiple tiny homes on one large lot.