The Plough Foundation says it will grant its remaining assets to local nonprofits as the Memphis, Tennessee-based charity works to close down operations. 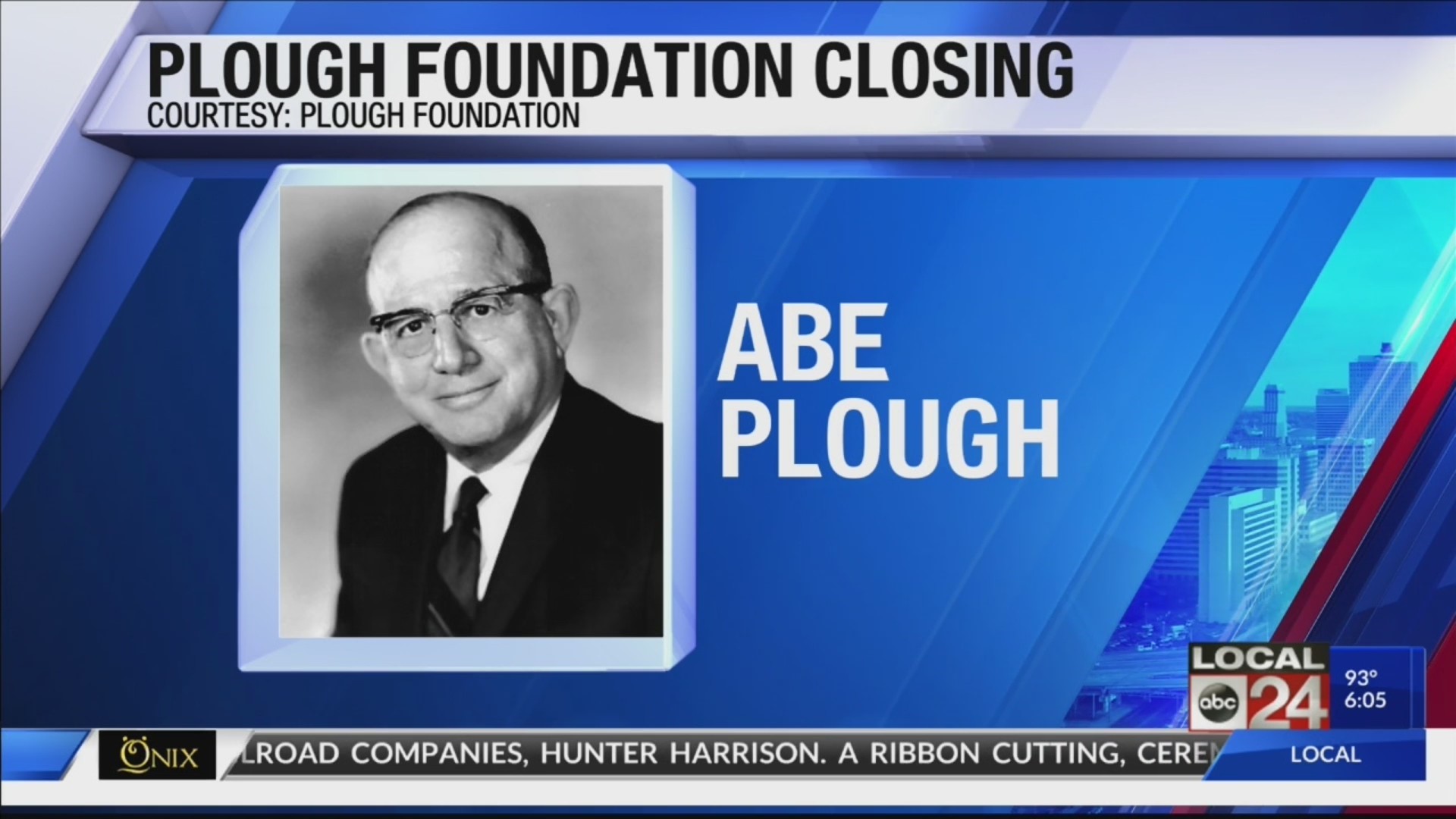 MEMPHIS, Tenn. (AP) — The Plough Foundation says it will grant itsremaining assets to local nonprofits as the Memphis, Tennessee-based charityworks to close down operations.

The foundation said in a news release that it has decided to ceaseoperating within the next four years after decades of charitable donations.

The charity was established in 1960 by Abe Plough. He was thefounder of Plough Inc., a health care products company. The company merged withSchering Corp. in 1971, and later merged with Merck in 2009.

Plough died in 1984. But the foundation’s charitable work hascontinued, with more than $300 million in donations in the areas of healthcare, arts, public education, crime prevention, conservation and civicimprovement.

Plough also has donated funds to Jewish organizations, the agingpopulation and the homeless.