The milestone marks an end to the most visible portion of the unprecedented partisan election audit. 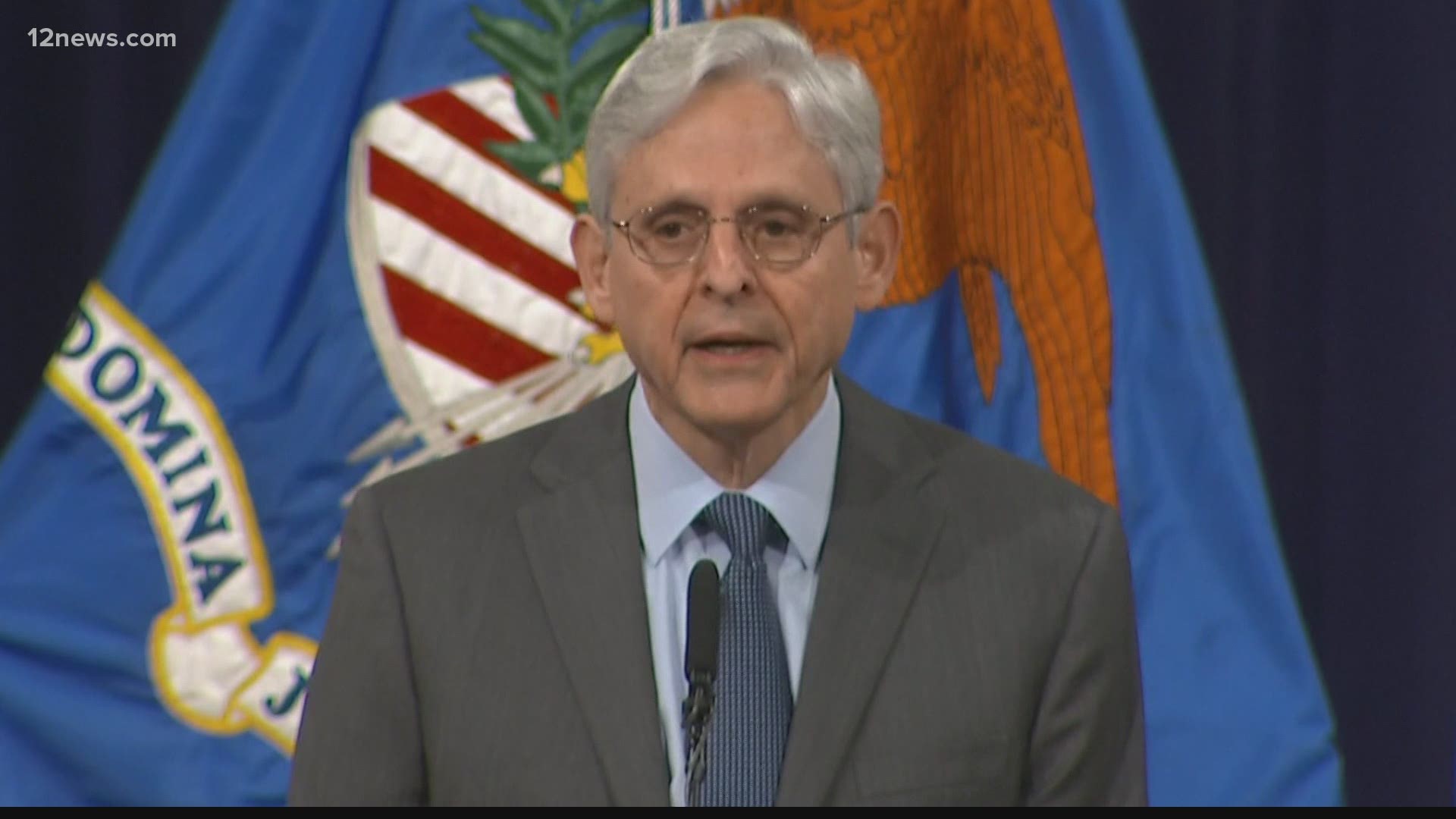 A final report of the findings is still weeks to months away.

But the milestone marks an end to the most visible portion of the unprecedented partisan election audit.

Teams of people worked through pallets of ballots on the floor of a former basketball arena.

The GOP-led Senate ordered the audit after Trump backers claimed without evidence that fraud led to his loss in Arizona and other battleground states.

The Republican-dominated Maricopa County Board of Supervisors has repeatedly said the election was fair and free of any problems.

Keep track of the latest developments from the Maricopa County election audit on the 12 News YouTube channel.