The majority-Republican House on Wednesday approved legislation banning all abortions except those to save the life of the mother. 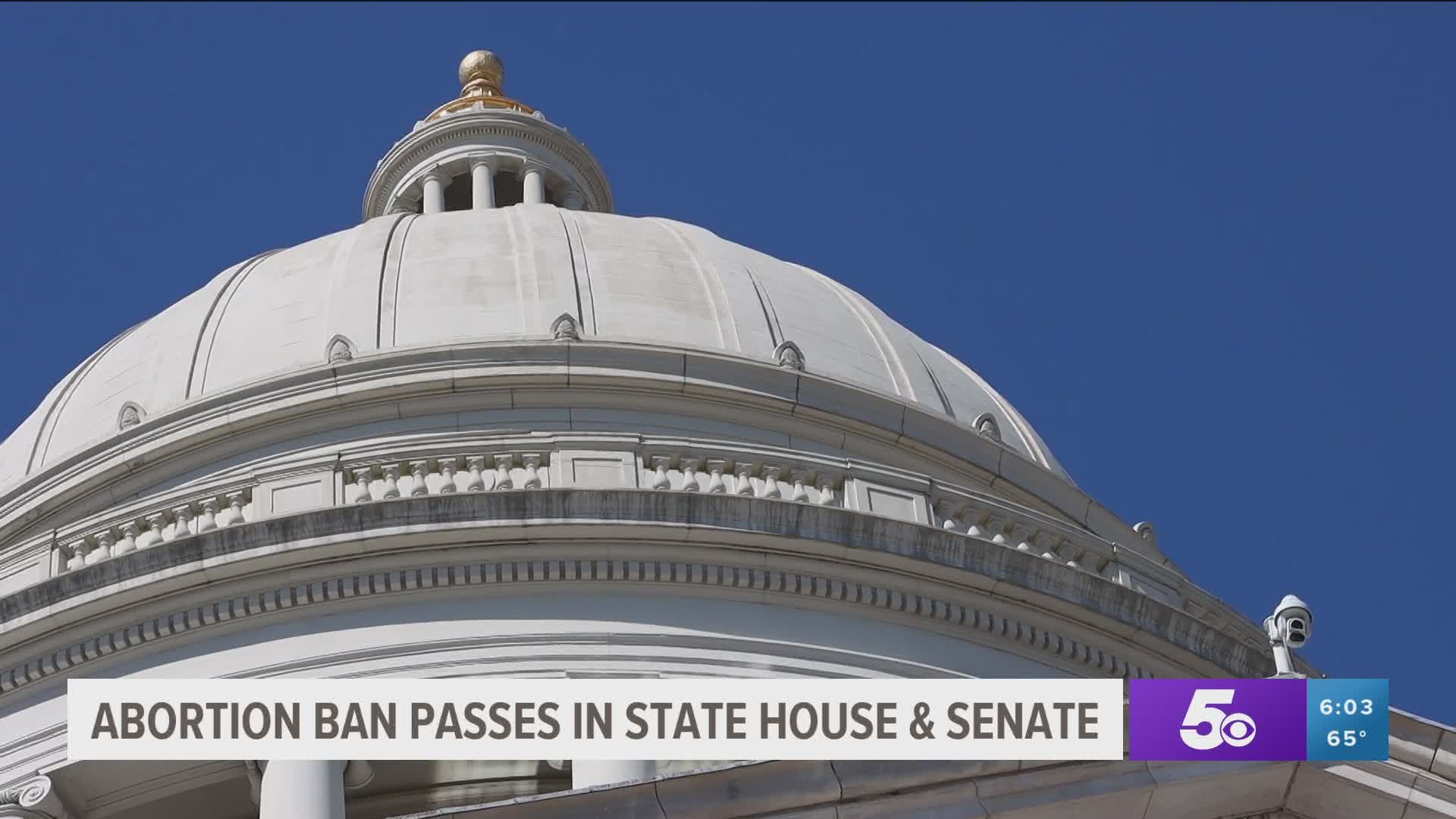 The majority-Republican House on Wednesday approved legislation banning all abortions except those to save the life of the mother.

The bill does not include any exceptions for rape or incest.

Hutchinson has signed several abortion restrictions over the years, but has not said whether he supports this ban.

The Republican governor has said he's concerned about the lack of rape and incest exceptions and the direct challenge to the 1973 Roe v. Wade ruling legalizing abortion.

The ACLU of Arkansas released the following statement following the final passage of the bill:

“We’re disheartened to see a majority of legislators, who took an oath to uphold the Constitution, act so brazenly to undermine its fundamental guarantees. At a time when so many Arkansans are facing financial hardship and personal loss from a global pandemic, it is especially reprehensible that so many lawmakers remain hellbent on a harmful crusade to intrude on people’s personal autonomy and force them to continue pregnancies against their will. This abortion ban is plainly unconstitutional and we stand ready to challenge it and any effort to block Arkansans from care or dictate their personal medical decisions. We will be seeing the state of Arkansas in court again.”

RELATED: Bill that would make abortion illegal except to save mother passes Arkansas Senate

RELATED: Bill that would make almost all abortions in Arkansas illegal moves to Senate