According to the proposed bill, the end of early voting would occur on the Saturday before election instead of Monday. 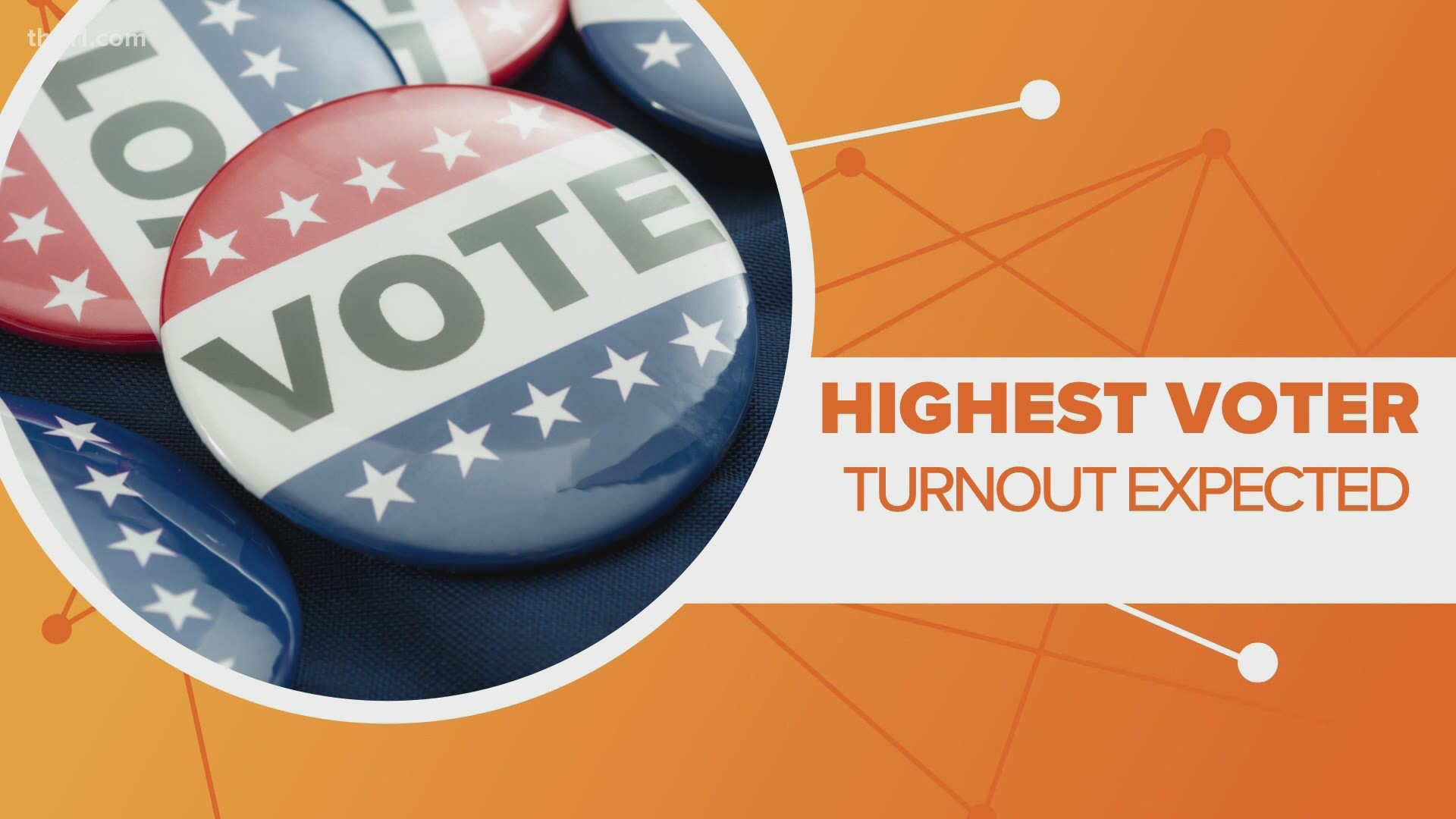 LITTLE ROCK, Arkansas — (Eds. note: The video attached is a report on the history of voter turnout from November 2020.)

Republican legislators in Arkansas filed a bill Friday that would move the end of early voting from the Monday before election day to the Saturday before.

If passed by the legislature and signed by Governor Asa Hutchinson, the proposal would change the end of early voting from 5 p.m. on Monday to the Saturday at 4 p.m. before the election.

This would effectively shorten the amount of days to early vote by one day. Currently, Arkansans can vote starting 15 before election day.

The bill has been referred to the Senate committee on state agencies and governmental affairs.